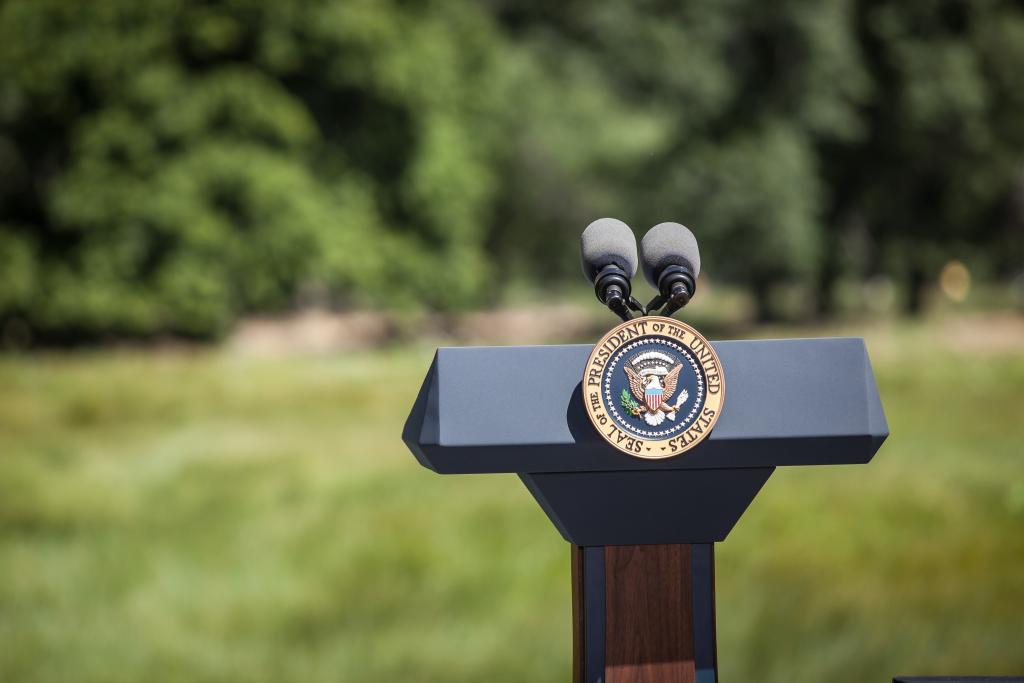 The Justice Department is unique among Cabinet agencies. Unlike the Department of Education and Department of Energy, it must be independent from the White House. The reason is simple: The Attorney General, not the president, is the nation’s highest law enforcement officer with authority to investigate public corruption, money laundering and other issues.

Trump is a threat to the independence of the top law enforcement and domestic intelligence agency.

We are watching a slow-motion Saturday Night Massacre. Why terminate investigators when you can engage in the “most sustained smear campaign against honest government officials since Senator Joe McCarthy’s attacks of the 1950s?”

With bold public instructions to investigate Trump’s investigators, the president crossed a red line. Congress can and should act as a check on this abuse of presidential power. At this defining moment, every Member of Congress must take a stand and answer these questions:

Journalists cannot allow lawmakers to duck these important questions. The rule of law depends on it. No one is above the law.