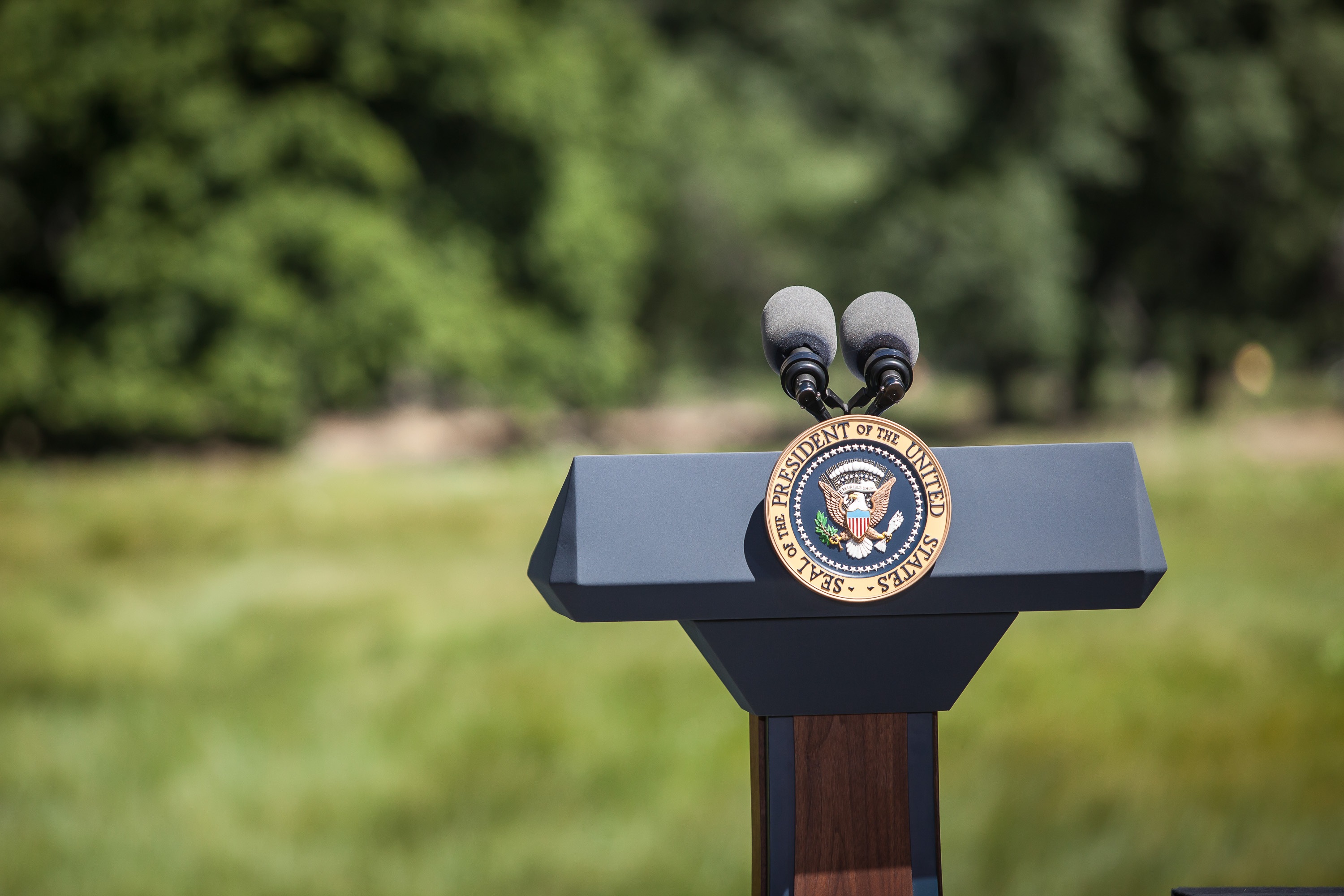 If Donald Trump issues a pardon to Joseph Arpaio he will likely be acting within his enumerated powers as president, but doing so in a manner that could undermine our legal system and the Constitution.

Arpaio is the former sheriff of Maricopa County, Ariz., who was found guilty in July of criminal contempt for defying a federal court’s order barring the illegal profiling of immigrants and Latinos by his officers. Though he faces potential imprisonment of up to six months, he has not yet been sentenced, nor applied for clemency through the Justice Department process in effect since the Reagan administration that requires applicants to wait five years after completing their sentence and undergo a thorough investigation before they can be pardoned. Nevertheless, Trump has signaled that he plans to pardon Arpaio preemptively because he approves of Arpaio’s harsh treatment of immigrants.

Given the broad clemency authority granted to the President under the Constitution, it is unlikely that such a pardon could be challenged successfully in court. Article II of the U.S. Constitution vests in the president the power to grant “[p]ardons for offenses against the United States, except in cases of Impeachment.”

This provision has been interpreted broadly by the Supreme Court. In Schick v. Reed, 419 U.S. 256, 266 (1974), the Supreme Court upheld the power of the President to issue a conditional commutation, relying on an expansive interpretation of the pardon authority:

[T]he language of that [pardon] clause itself, and . . . the unbroken practice since 1790 compels the conclusion that the power flows from the Constitution alone, not from any legislative enactments, and that it cannot be modified, abridged, or diminished by the Congress. Additionally, considerations of public policy and humanitarian impulses support an interpretation of that power so as to permit the attachment of any condition which does not otherwise offend the Constitution. The plain purpose of the broad power conferred by 2, cl. 1, was to allow plenary authority in the President to "forgive" the convicted person in part or entirely, to reduce a penalty in terms of a specified number of years, or to alter it with conditions which are in themselves constitutionally unobjectionable.

Though it is highly unusual for a president to ignore completely the Justice Department process for processing pardons, there is nothing in the Constitution that prevents him from disregarding the established process and issuing pardons at any time. The power to pardon can be exercised before indictment or conviction, as President Gerald Ford did when he pardoned Richard Nixon for all federal offenses which he “committed or may have committed or taken part in.”

This authority also can be used to invalidate criminal contempt convictions, despite the potential of such pardons to undermine the judiciary. In Ex parte Grossman, 267 U.S. 87 (1924), the Court rejected a separation-of-powers argument that the president cannot pardon criminal contempt of court. Chief Justice Taft reasoned that the possibility that the pardoning power could be perverted so as to destroy the deterrent effect of judicial punishment is not an adequate basis for limiting the President's discretion to grant clemency. "Our Constitution," Taft wrote for a unanimous Court, "confers full discretion to pardon on the highest officer in the nation in confidence that he will not abuse it."  Id. at 121. If the power were abused, the remedy, according to the Grossman Court, would be resort to impeachment and removal.

However, despite the fact that Trump likely has the authority to pardon Arpaio, it would be unwise to do so. First, such a pardon may be unnecessary to protect Arpaio, an 85-year-old man, from imprisonment because it seems unlikely that the sentencing court would impose jail time on someone as vulnerable as Arpaio.

More importantly, such a pardon would undermine respect for the rule of law and could promote future violations of the Constitution. Arpaio was convicted of violating a judicial order that barred his department from violating the constitutional rights of individuals by detaining them based on their “race or Latino ancestry.” By pardoning Arpaio’s knowing violation of this order, Trump would be sending a clear message that government officers can disregard the Constitution, so long as they do so in a manner that would please Trump and his nativist supporters.

The potential for subverting the Constitution raises a slim possibility that an Arpaio pardon could be invalidated by the courts. Though Schick v. Reed, discussed above, construed the pardon power broadly, the Court pointedly noted that the pardon power could not be used in a manner that would “otherwise offend the Constitution” or be “constitutionally objectionable.” 419 U.S. 266. As I have argued elsewhere, surely it would violate the Constitution for the president to impose blatantly unconstitutional conditions on a pardon or use the pardon power in racially discriminatory fashion. See Kobil, The Quality of Mercy Strained: Wresting the Pardoning Power from the King, 69 TEX. L. REV. 569, 616-120 (1991). Professor Martin Redish has recently argued that such a pardon might also be overturned on Due Process grounds. However, such a judicial challenge would be unprecedented doctrinally, and would likely face significant justiciabilty and standing obstacles.

In the end, the most plausible remedy for such a wrong-headed pardon by Trump would be through recourse to political channels: impeachment and removal of the president by Congress, or repudiation at the voting booth by the people.