A Legal Victory for Cities Working to Advance Equity 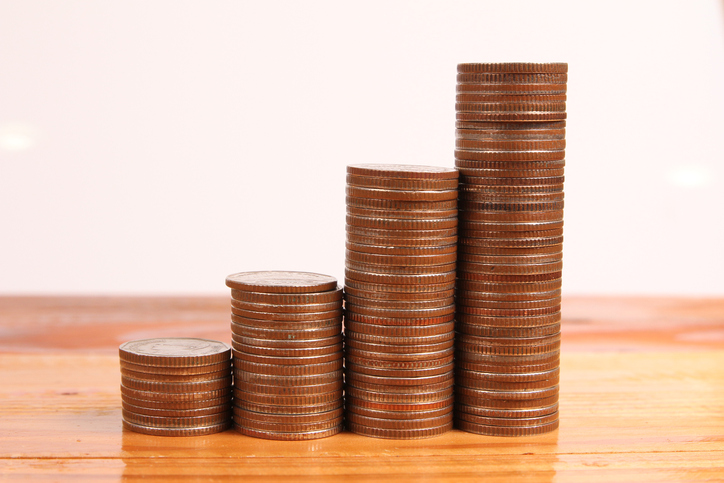 Amid rising conflicts with states over the ability of cities to experiment with policies that advance equity and inclusion—conflicts that have spurred a wave of litigation—the occasional individual decision stands out and last week brought us just such an opinion. On July 25, a three-judge panel of the Eleventh Circuit in the case of Lewis v. Governor of Alabama handed down an important and welcome decision reversing the dismissal of Fourteenth Amendment Equal Protection claims arising from the State of Alabama’s preemption of Birmingham’s minimum wage ordinance.

As the Eleventh Circuit noted, Birmingham has Alabama’s highest percentage of residents living in poverty (30%) and is at the same time home to the state’s largest black population (72%).  To address the unique challenges facing city residents, the Birmingham City Council in August 2015 enacted an ordinance raising minimum wages in the city to $8.50 in 2016 and then to $10.10 in 2017. In response, a white state representative from an overwhelming white district outside of Birmingham introduced legislation to block Birmingham’s ordinance, eventually gaining fifty-two co-sponsors, all white.  Birmingham moved to accelerate the phase in of the full minimum wage increase, and on February 25, 2016, the Alabama legislature responded—with not a single black member voting in favor in either the House or the Senate—by enacting the Minimum Wage Act, codified at Alabama Code §§ 25-7-40 et seq., rending Birmingham’s legislation null and void.

Several individuals, as well as the NAACP, Greater Birmingham Ministries, and the Alabama Black Legislative Caucus, filed suit to challenge this preemption as racially discriminatory, raising federal constitutional claims under the Thirteenth, Fourteenth, and Fifteenth Amendments, as well as a claim under § 2 of the Voting Rights Act. Ruling on a Rule 12(b)(6) motion, Judge Proctor in the Northern District of Alabama dismissed these claims in a sweeping opinion that emphasized the state’s supremacy over its local governments, ruling on grounds of lack of standing, state sovereign immunity, and failure by the plaintiffs to state claims.

The Eleventh Circuit took a decidedly different view of the pleadings. As to standing, the court had “little trouble concluding” that plaintiffs had alleged sufficiently concrete injury, traceable to the Minimum Wage Act, given the immediate loss in wages the individual plaintiffs had suffered by the state’s preemption (and the resources the plaintiff organizations had devoted to responding to this harm to their missions of improving the “social, economic, and political position of Alabama’s black citizens,” as the court described it). The court also noted the long-standing rule that suits for injunctive relief alleging federal constitutional violations by state officials in their official capacity do not trigger the Eleventh Amendment and that the Voting Rights Act abrogated state sovereign immunity.

On the merits, the court agreed that the plaintiffs had failed to plead a plausible political-process claim in light of the Supreme Court’s retrenchment on that line of precedent and that the loss of political power Birmingham suffered as a result of Alabama’s preemption was not cognizable under the Fifteenth Amendment and § 2 of the Voting Rights Act. But on the plaintiffs’ core assertion that Alabama’s Minimum Wage Act involved intentional discrimination in violation of the Fourteenth Amendment, the Eleventh Circuit rebuked the District Court for erroneously applying a standard that demanded “clearest proof,” even at the motion to dismiss stage.

As the court argued,

Requiring the “clearest proof” of discriminatory purpose not only ignores the history of equal protection law but also turns a blind eye to the realities of modern discrimination. Today, racism is no longer pledged from the portico of the capitol or exclaimed from the floor of the constitutional convention; it hides, abashed, cloaked beneath ostensibly neutral laws and legitimate bases, steering government power toward no less invidious ends. Recognizing this truth over forty years ago, the Supreme Court mandated that we review both direct and circumstantial evidence to determine whether, absent an outright admission, some discriminatory purpose may yet exist; and it planted signposts to help guide this inquiry.

Applying ordinary pleading standards to those signposts, then, the Eleventh Circuit highlighted the plaintiffs’ detailed factual allegations regarding “the disproportionate effect of the Minimum Wage Act on Birmingham’s poorest black residents; the rushed, reactionary, and racially polarized nature of the legislative process; and Alabama’s historical use of state power to deny local black majorities authority over economic decision-making.” As the court noted, “the plaintiffs put forth extensive evidence suggesting that the Minimum Wage Act reflects Alabama’s longstanding history ‘of official actions taken for invidious purposes,’” (quoting Arlington Heights v. Metropolitan Housing Dev. Corp., 429 U.S. 252, 267 (1977)), with efforts at least as far back as Alabama’s 1901 Constitution to undermine the ability the state’s black citizens “to achieve social and economic equality.” That impact, context, and history, the court concluded, was more than sufficient to allow the plaintiffs’ Fourteenth Amendment intentional discrimination claim to proceed.

Lewis, of course, only reflects the plaintiffs’ claims, however well supported they might be, the Eleventh Circuit’s decision but is significant nonetheless for taking seriously constitutional harms that can flow from discriminatory use of state authority over local governments.  As the Partnership for Working Families has ably documented, state preemptive legislation too often involves predominantly white legislatures nullifying local ordinances that seek to support equity and inclusion, especially on questions of economic justice. Lewis thus represents an important step in recognizing these dynamics—and other local governments facing similar invidious state overreach are no doubt paying attention.

Our Constitution Has Failed: It’s Time for a New One

The Vacancies Act: A Precedented Tool for Managing Unprecedented Obstruction