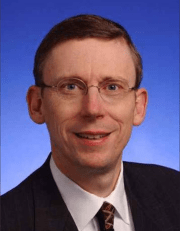 Robert E. “Bob” Cooper, Jr. served eight years as Tennessee Attorney General (2006 to 2014) and four years as legal counsel to Tennessee Governor Phil Bredesen (2002 to 2006). Bob served as chair of the Southern Region of the National Association of Attorneys General from 2012-2013. He served as Director of the Metro Nashville Department of Law from November 2019 through June 2020.

Bob is a member of the Compliance & Government Investigations Practice Group at Bass Berry & Sims and was the Compliance Monitor in a consumer protection consent decree involving the Commonwealth of Kentucky and Daymar Colleges Group, a for-profit college system. Bob advises clients on matters related to compliance and enforcement issues and assists clients in responding to internal investigations from federal, state, or local governments.

While Tennessee Attorney General, Bob served on the executive committee for mortgage servicing claims against the nation's five largest banks that resulted in a $25 billion settlement by 49 state attorneys general and the federal government. Medicaid fraud also was a priority during his tenure, and Bob formed a separate division within the Attorney General's Office devoted solely to pursuing provider Medicaid fraud and recovered some $150 million for the state. He also created the Public Interest Division in the Attorney General's office to consolidate and expand oversight of nonprofits and charities and, during his tenure, recovered more than $130 million in charitable funds through investigations and litigation.

As Metro Nashville Law Director, Bob supervised Metro Government’s legal work and advised the Office of the Mayor and Metro Council on issues facing the city. During his tenure, he directed the city's legal response to the COVID pandemic, led the legal fight against a charter amendment that threatened the city's financial recovery, and facilitated the working relationship between the Metro Police and the city's Community Oversight Board.

From 1998 to 2016, Bob served as an adjunct professor of law at Vanderbilt Law School teaching Campaign Finance and Elections. He is a Fellow of the American Bar Foundation, Tennessee Bar Foundation, and Nashville Bar Foundation. Prior to entering private practice, he served as a law clerk for The Honorable Louis F. Oberdorfer of the U.S. District Court for the District of Columbia. Bob holds a bachelor's degree from Princeton University and a law degree from Yale Law School, where he was managing editor of the Yale Law Journal. 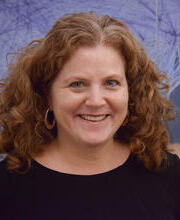 Terri Gerstein is the Director of the Project on State and Local Enforcement at the Harvard Law School Labor and Worklife Program and a Senior Fellow at the Economic Policy Institute. She was recently an Open Society Foundations Leadership in Government Fellow. Previously, she worked for over 17 years enforcing labor laws in New York State, including as the Labor Bureau Chief for the New York State Attorney General’s Office, and as a Deputy Commissioner in the New York State Department of Labor. Before her government service, Terri was a nonprofit lawyer in Miami, Florida, where she represented immigrant workers and also co-hosted a Spanish language radio show on workers’ rights.

Her work has appeared in publications including The New York Times, The Washington Post, Slate, The Nation, The Guardian, The Hill, The American Prospect, The National Law Journal, Route Fifty, and the Daily News, among others. She has also appeared on Democracy Now, Univision and Telemundo. She’s a graduate of Harvard College and Harvard Law School and lives in Brooklyn, New York.

Terry served as the Arizona attorney general from 2003 to 2011, addressing major issues ranging from the fallout from the mortgage crisis to border security and money laundering, protecting consumers and the environment. His fellow attorneys general saluted his anticrime successes in 2010 with the Kelley-Wyman Award, the National Association of Attorneys General’s highest recognition.

Terry was elected 4 times as the mayor of Phoenix, serving from 1984 to 1990. In that role, he was recognized for dramatically increasing citizen participation in city decisions and initiating successful efforts in downtown development, long range planning, crime prevention, arts and culture, and historic preservation. Terry conceived of and presided over the Phoenix Futures Forum, the largest city visioning process in the US measured by the number of citizen participants. Terry was elected president of the National League of Cities in 1988 and was named "Municipal Leader of the Year" by City & County magazine the same year. Phoenix was recognized as an All-American City in 1989.

Terry teaches a course on the state Attorneys General at the ASU Sandra Day O’Connor College of Law.  He served an active duty tour in the US Navy and retired as a commander after 27 years in the Naval Reserves. He earned a bachelor's degree from Harvard University and a law degree from Arizona State University. 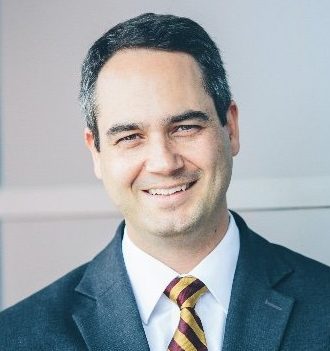 Anthony Johnstone is the Helen and David Mason Professor at the University of Montana Blewett School of Law. He teaches and writes about Federal and State Constitutional Law, Legislation, Election Law, Jurisprudence, and related subjects.

Before joining the School of Law, Professor Johnstone served as the Solicitor for the State of Montana, practiced litigation as an associate at Cravath, Swaine & Moore in New York, New York, and clerked for the Honorable Sidney R. Thomas, United States Court of Appeals for the Ninth Circuit. He holds a B.A. from Yale University and a J.D. with honors from the University of Chicago Law School. 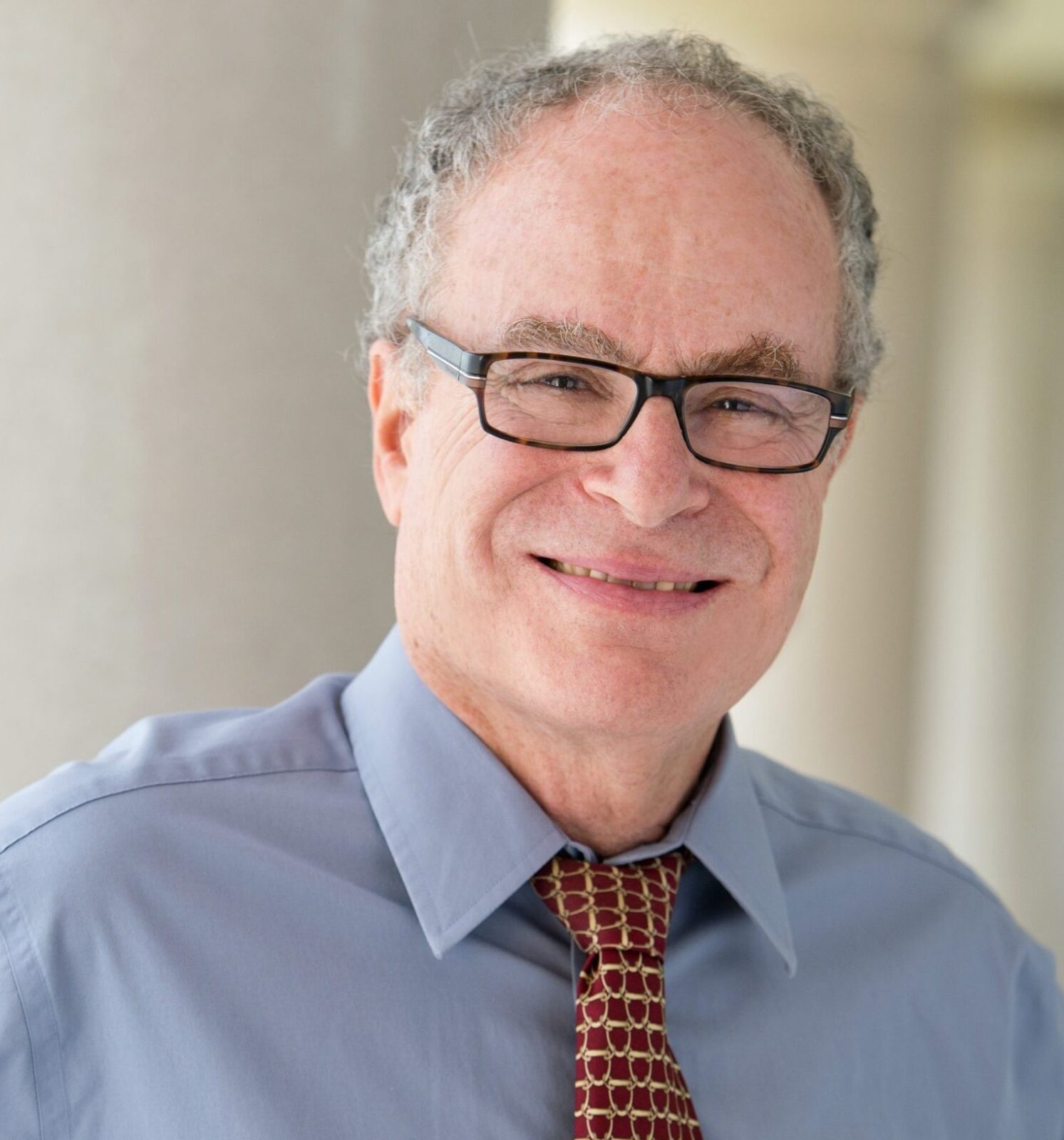 William “Bill” Marshall is currently the Kenan Professor of Law at the University of North Carolina. Marshall was Deputy White House Counsel and Deputy Assistant to the President of the United States during the Clinton Administration.  He has also served as the Solicitor General of the State of Ohio.  Marshall has published extensively on freedom of speech, freedom of religion, federal courts, presidential power, federalism, and judicial selection matters. He teaches civil procedure, constitutional law, election law, first amendment, federal courts, freedom of religion, the law of the presidency, and media law. Marshall received his law degree from the University of Chicago and his undergraduate degree from the University of Pennsylvania. He is a native of Nashua, New Hampshire. 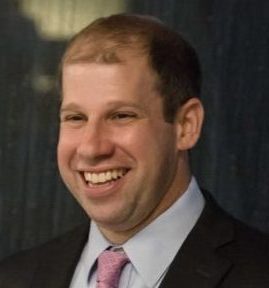 Jonathan Miller is an experienced litigator and government attorney who has committed his career to public interest endeavors.  As the Legal Director of Public Rights Project, Jon oversees an active docket of litigation, amicus writing, and other advocacy. His portfolio has included litigation challenging the Trump administration's deployment of federal agents to Portland, Oregon as well as amicus briefs defending worker protections and eviction moratoriums implemented during the pandemic.

Prior to joining PRP, Jon served as the Chief of the Public Protection & Advocacy Bureau in the Massachusetts Attorney General's Office. In that role, he led a 150-person team engaged in investigations, litigation, and other advocacy in the areas of civil rights, consumer protection, and workers rights. He was co-counsel with Attorney General Healey in a successful challenge of the federal Defense of Marriage Act, and helped lead a team that secured more than $100 million of consumer relief in an enforcement action against a subprime lender following the financial crisis of the late 2000s.

Jon’s portfolio of work has included a wide range of matters from those brought on behalf of individuals facing housing discrimination or violation of their civil rights to U.S. Supreme Court advocacy on national topics such as affirmative action, reproductive rights, and marriage equality. In addition to Bureau Chief, Jon served as both an Assistant Attorney General in and Chief of the Civil Rights Division.

Most recently, Jon participated in or oversaw Massachusetts’s cases challenging the travel bans, the termination of the DACA program, regulations that would permit employers to deny contraceptive coverage to their workers, and several actions by the Department of Education relating to for-profit schools. Eager to find creative solutions to difficult problems, Jon also helped to lead an initiative partnering with the Massachusetts Medical Society to develop instructional materials and other information for medical providers to engage in gun safety conversations with their patients.

Throughout his career, Jon has been committed to teaching students and other lawyers. He is a Lecturer in Law at Harvard Law School. Jon graduated from Dartmouth College, where he played baseball, and Columbia Law School. He lives in the Boston area with his family. 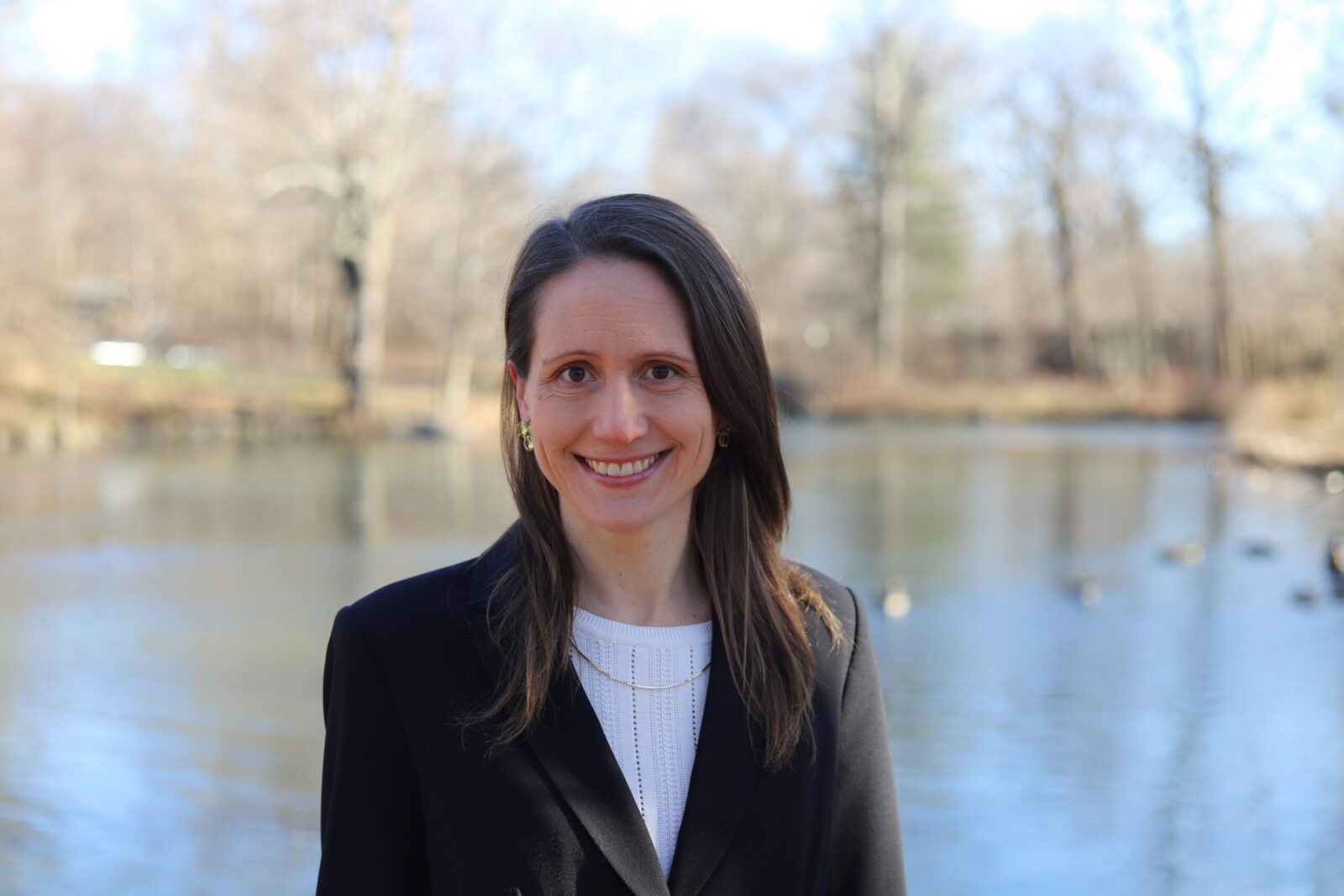 Bethany Davis Noll is the Executive Director of the State Energy & Environmental Impact Center at NYU School of Law. She is also an adjunct professor at NYU Law and co-chair of the Environmental Law Committee of the New York City Bar Association. Prior to joining the Center, she was Litigation Director at the Institute for Policy Integrity. She previously served as Assistant Solicitor General in the New York State Attorney General’s Office, where she filed briefs in major environmental cases in the Supreme Court and earned the Louis J. Lefkowitz Memorial Award for her work. 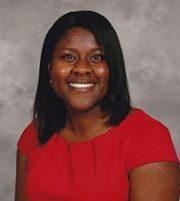 Shareese Pryor works as Senior Staff Counsel and Director of Justice Reform at BPI, a law and policy center in Chicago.  She is responsible for identifying, developing, and implementing nuanced, community-driven, and evidence-based legal advocacy strategies that work toward the goal of achieving a society that ensures community safety and justice without compromising the rights, dignity, or humanity of any person. She also provides legal, policy, and technical advice to amplify advocacy efforts by organizations and coalitions run by those most impacted by the criminal legal system.

Immediately prior to joining BPI, Shareese worked at the Office of the Illinois Attorney General for over five years, with her last role as the Chief of the Civil Rights Bureau. In that role, she oversaw investigations, litigation, and legislation to address systemic discrimination and sexual harassment in Illinois. Shareese played a leading role in negotiating the consent decree to reform the Chicago Police Department and later oversaw its enforcement.  She also played a critical role in advancing legislation to improve Illinois higher education institutions’ responses to campus sexual assault.

Shareese began her career as a Skadden Fellow at Legal Aid Chicago (formerly LAF), where she ran a project that provided holistic civil legal services to adolescents and young adults who were transitioning out of the foster care system. After her fellowship, she stayed on as a Staff Attorney representing low-income tenants in housing matters.

Shareese was a Fellow in the Public Rights Project’s 2020 Affirmative Leaders Fellowship cohort. Black Bench Chicago recently announced that she is a member of their first cohort. Shareese obtained a B.A. from Barnard College and a J.D. from the University of Chicago Law School. 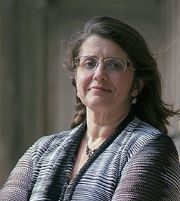 Carolyn Shapiro is the founder and co-director of Chicago-Kent's Institute on the Supreme Court of the United States (ISCOTUS). Her scholarship is largely focused on the Supreme Court, its relationship to other courts and institutions, and its role in our constitutional democracy. She teaches classes in legislation and statutory interpretation, constitutional law, employment law, and public interest law and policy.