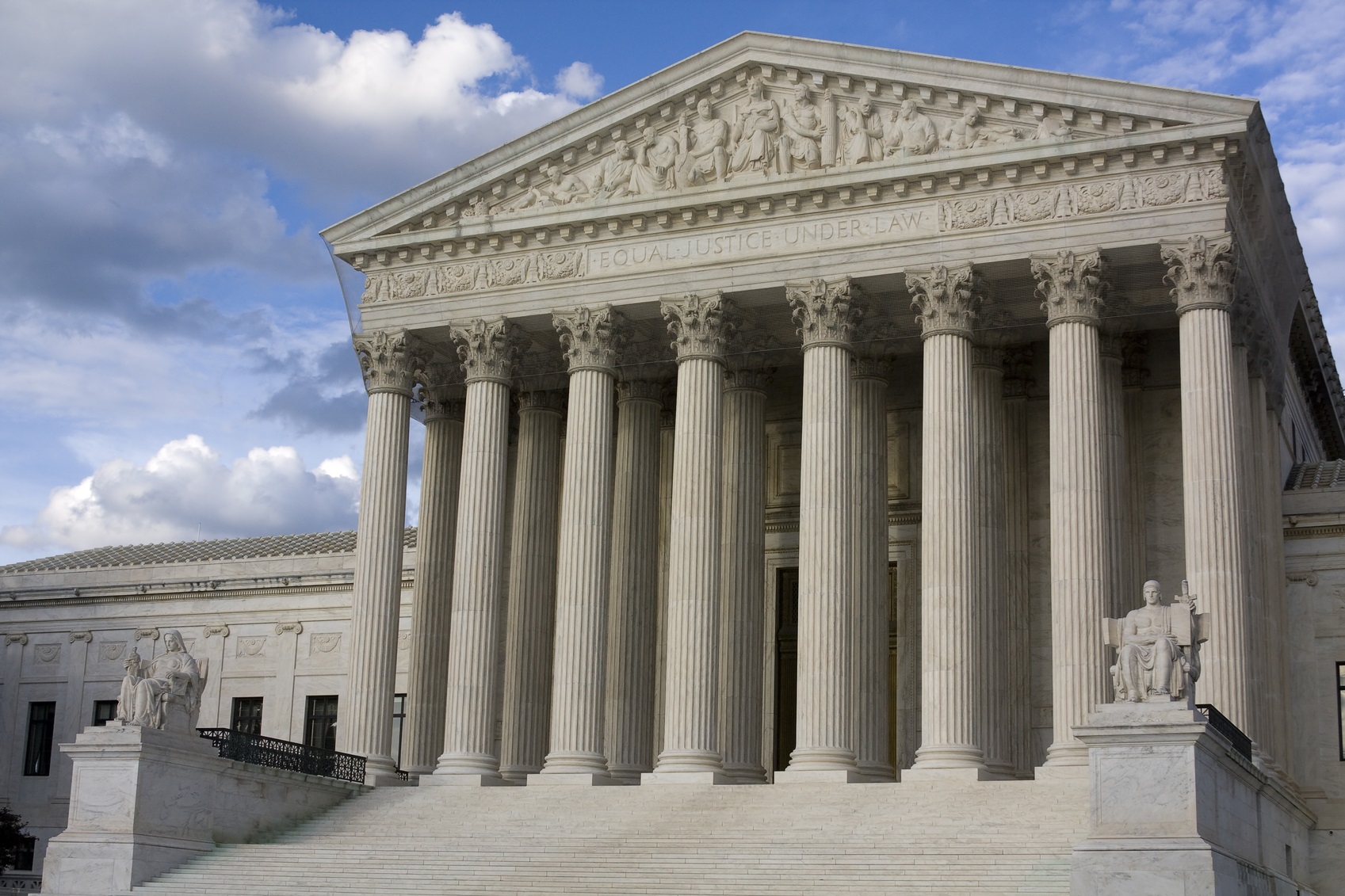 “For nearly a year we have had a consensus nominee, one respected and held in high regard for his moderate judicial philosophy on both sides of the aisle, in Chief Judge Merrick Garland. But instead of doing what’s right for the country, the Senate majority has spent the better part of a year playing politics through unprecedented obstruction. President Trump has applied a series of litmus tests to this candidate, raising concerns about whether he will be able to fairly evaluate cases. Although the Constitution established an independent and co-equal federal judiciary, Republicans have politicized the Supreme Court, doing serious damage to our democracy.”

The American Constitution Society for Law and Policy (ACS), founded in 2001 and one of the nation's leading progressive legal organizations, is a rapidly growing network of lawyers, law students, scholars, judges, policymakers and other concerned individuals dedicated to making the law a force to improve lives of all people. For more information about the organization or to locate one of the more than 200 lawyer and law student chapters in 48 states, please visit www.acslaw.org.