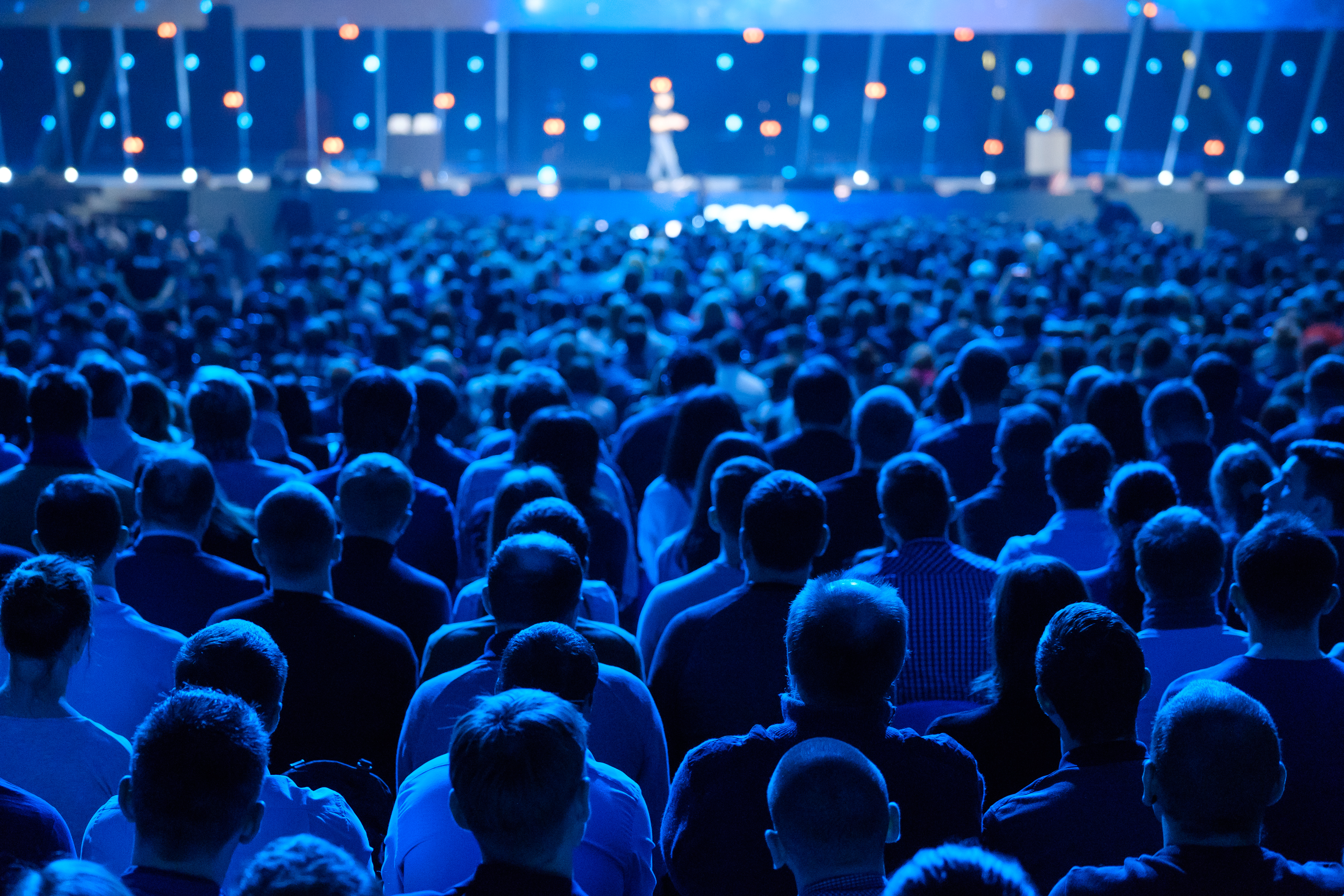 The day before the fourth Democratic debate, ACS joined Committee for a Fair Judiciary, Demand Justice, Indivisible, Take Back the Court, and Women’s March in sending a letter to debate moderators urging them to ask about the Supreme Court. A PDF version of the letter is available here. View ACS resources on proposals to reform the Supreme Court.

Update October 16: CNN's Erin Burnett asked candidates about expanding the Supreme Court to protect Roe v. Wade, marking the first time a question about the Court has been asked!

From health care to climate change to guns and voting rights, the Supreme Court has the potential to impact - and strike down – any ambitious legislation the next Democratic president signs into law.

Yet in the three rounds of debates – nearly 15 hours of discussion around bold policies every candidate promises to enact if elected – zero questions have been asked about what candidates would do to ensure their agenda is not stymied by an activist conservative court that was rigged against them when Mitch McConnell and the Republicans manipulated the size of the court in 2016/17 to steal a seat.

During the 2016 Presidential election, President Donald Trump released a shortlist of names he would consider for the Supreme Court, locking in conservative support. He regularly cites the Justices he nominated – Neil Gorsuch and Brett Kavanaugh – as his greatest presidential achievement. You don’t need to look any further than the “Back-to-Back Supreme Court Champs” t-shirts for sale on his joint reelection website with Senator Mitch McConnell to know this is a central issue in this election and the future of this country.

Yet, with a solidified conservative majority on the court, sexual misconduct allegations against two justices, and a Republican presidential campaign totally focused on the Courts, Democrats have not been asked to talk to voters about the Supreme Court during any primetime debates.

It’s clear: Democratic candidates should be asked how they will approach the Supreme Court in office, including but not limited to: Would they pursue structural reforms? What kind of justices would they appoint to vacancies?

While we all represent different issues, we all know the next Democratic president must have a plan to address the Supreme Court – that’s why we are joining forces to ask you to make this a topic on October 15th in Ohio.

We appreciate your time and consideration,