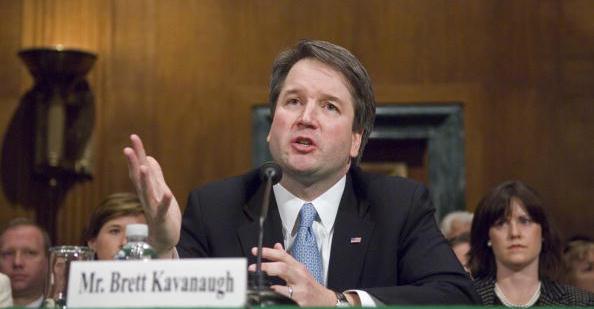 President Trump has a radical far right agenda that is completely out of touch with the American mainstream and his pick of Brett Kavanaugh for the Supreme Court is just another step forward in pressing that agenda. The Senate has yet to review—or even receive—Kavanaugh’s full record, but nomination hearings start September 4 nonetheless.

This rushed schedule is clearly designed to prevent the American public from finding out just how far out of the mainstream Kavanaugh would be on the Court. We can also expect the nominee himself to dodge questions about his position on key laws to further hide his views.

Four issues we’ll be watching at the Kavanaugh hearings

Here are some lines of questioning that ACS will be watching for as the hearings unfold:

What won’t be discussed at the Kavanaugh hearings

If Justice Gorsuch’s hearing is any indicator, there will be a lot of discussion of Judge Kavanaugh’s carpool contributions and friends in the progressive community. Here are some things you will likely not hear:

The Supreme Court is the last hope of those seeking justice against powerful and often discriminatory special interests. We need a Supreme Court Justice who will protect the rights of all Americans, not just those of the powerful and wealthy. But we won’t get such a Justice if these rushed hearings prevent a full review of Kavanaugh’s record and if the nominee himself is allowed to hide his views on our nation’s bedrock laws.