A Dark Day for the Nation's Highest Court 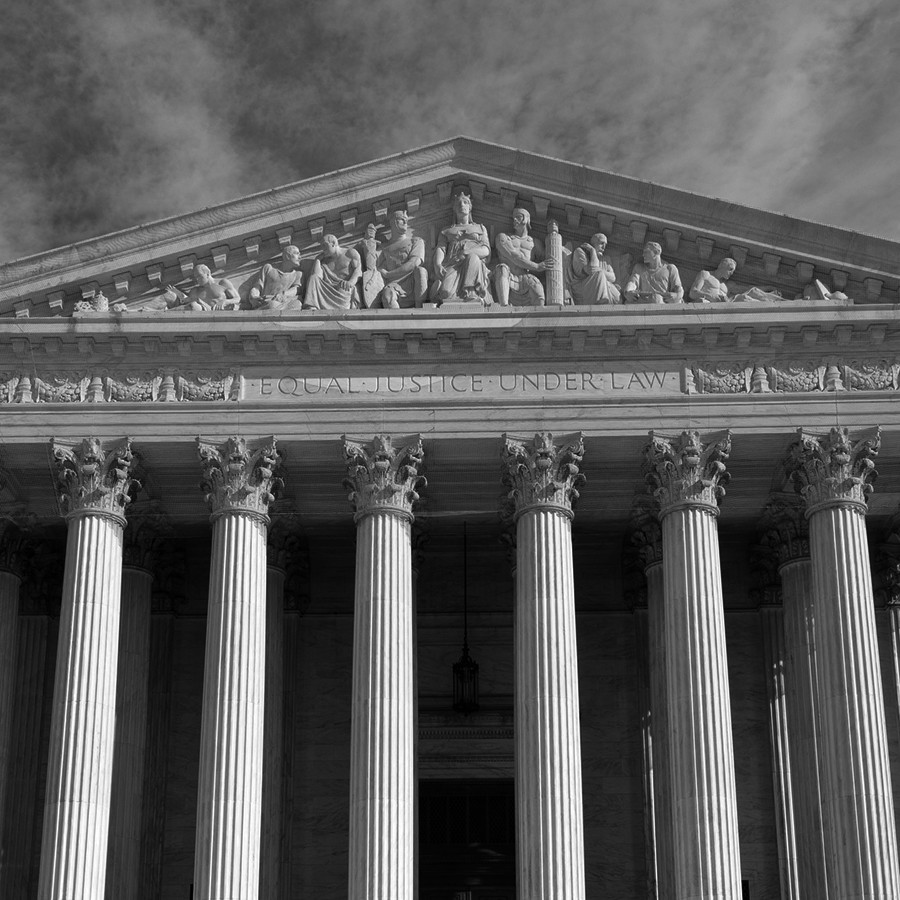 On July 27, the Supreme Court issued decisions on partisan gerrymandering and the census citizenship question. Below are statements from ACS President Caroline Fredrickson

“Voters should pick the politicians, not the other way around. Today, the Supreme Court dealt a serious blow to that basic concept, turning its back on our democracy as a whole and it is now up to individual states to set clear rules that block overtly partisan redistricting efforts and ensure everybody’s vote counts equally.”

Read the full statement on the Court's partisan gerrymandering decision.

“Today the Supreme Court agreed that the administration’s explanations for why it wants to add such a question don’t add up. But no one should be popping any champagne corks. In its decision, the Supreme Court essentially invited the Trump administration to provide a better public explanation for its political manipulation of the census. In doing so, it left the door open to future dirty tricks from an administration that has already proven itself untrustworthy on issues of race and equality.