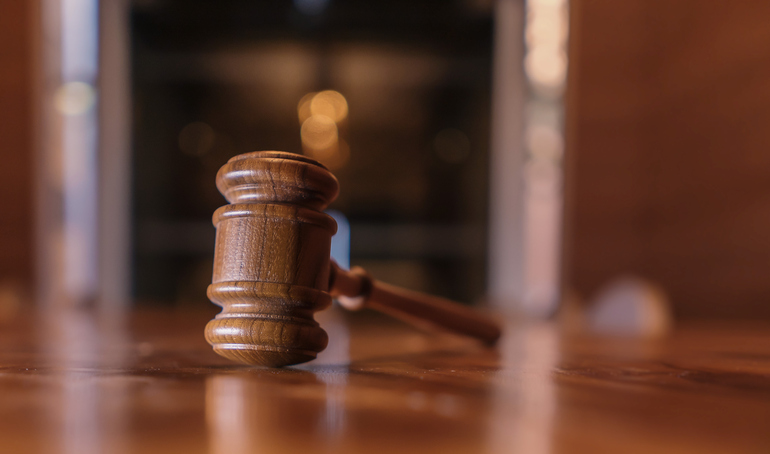 *Professor Eyer’s Issue Brief on this subject, Sex Discrimination Law and LGBT Equality is available on the ACS website.

As both the majority and the concurrences in Zarda observe, this conclusion is virtually impossible to avoid, if one takes seriously existing Supreme Court and Circuit precedent. There is no question, for example, that an employer treats a gay man (like Zarda) differently “because….of [his] sex” when the employer terminates Zarda for dating men, while not taking the same action against a woman who engages in the same conduct.  So too, the decisions of the Supreme Court have made clear that gender stereotyping—requiring men or women to conform to a stereotype associated with their sex—is sex discrimination.  (And, as the Second Circuit recognizes in Zarda, “same-sex orientation ‘represents the ultimate case of failure to conform’ to gender stereotypes…”  (quoting Hively v. Ivy Tech Comm. Coll of Ind. 853 F.3d 339 (7th Cir. 2017) (en banc)).  Finally, the Second Circuit, like many other circuits, has long recognized in the race context that “associational” discrimination (discrimination because of the individual’s relationship with a person of a particular race) violates Title VII. As the majority and concurrences recognize, there is no principled basis for treating Title VII’s proscriptions on discrimination “because of…race” differently from its proscriptions on discrimination “because of…sex.”

For the most part, the dissents in Zarda take the well-worn tack of contending that Congress—and, the dissent emphasizes, the public in 1964—surely would not have expected Title VII’s sex discrimination proscriptions to prohibit sexual orientation discrimination.  But as the majority notes, this, while true, is irrelevant under the Supreme Court’s statutory interpretation precedents, which make clear that—even if a particular instance was not what Congress had in mind (and might even have opposed)—if it is covered by the statutory text, it is included.

But while the core themes of the dissents are not new, it is worth noting that the primary dissent in Zarda—like the dissent in Hively—does take a novel approach in one respect: their embrace of so-called “statutory originalism.” Drawing on the idea of “original public meaning”—a concept developed by academics in the context of constitutional originalism—the dissents in both Zarda and Hively have attempted to repackage the familiar “Congress couldn’t have wanted this specific outcome” argument in new, more respectable garb.  (Note that the term “original public meaning,” while used in over 1,000 law review articles, appears in only 30 cases of any kind throughout the federal judiciary—and only 4, including Zarda and Hively in the statutory interpretation context.)

But this tactic is simply the same argument, dressed up in new language—and it is fundamentally inconsistent with the textualist approach to statutory interpretation that a majority of the Supreme Court endorses today.  While some have attempted to characterize statutory originalism as meaningfully distinct, in fact, as applied by its proponents in Zarda and Hively, it is simply an attempt to resurrect the discredited principle that one can carve out of the plain text specific applications that individuals at the time (be they Congress or the public) would have opposed. That is, the dissents argue that because the public would not have understood Title VII to encompass sexual orientation discrimination (and probably would have opposed it) their views should trump the text.  But this is not the approach to statutory interpretation that the Supreme Court (including prominent textualists like Justice Scalia) has endorsed—indeed it has repeatedly repudiated logically indistinguishable arguments. See, e.g., Oncale v. Sundowner Offshore Services, 523 U.S. 75, 79-80 (1998) (rejecting arguments that male on male sexual harassment could not be actionable under Title VII’s sex discrimination provisions because Congress surely did not have it in mind on the grounds that “it is ultimately the provisions of our laws rather than the principal concerns of our legislators by which we are governed”).

Whether the statutory originalism of the dissenters in cases like Zarda and Hively will become the new conservative approach to statutory interpretation more widely remains to be seen. (Certainly, it is at least in some tension with many conservatives’ rejection of purposivism as a statutory interpretation methodology). But we should not be fooled that it is simply an application of existing textualist statutory interpretation methods (including, for example, looking to contemporary sources like dictionaries for meaning).  Rather, as applied in cases like Zarda and Hively, it represents a new effort to achieve an old, discredited goal: ignoring neutral legal principles to carve out unpopular groups from the law’s protections.