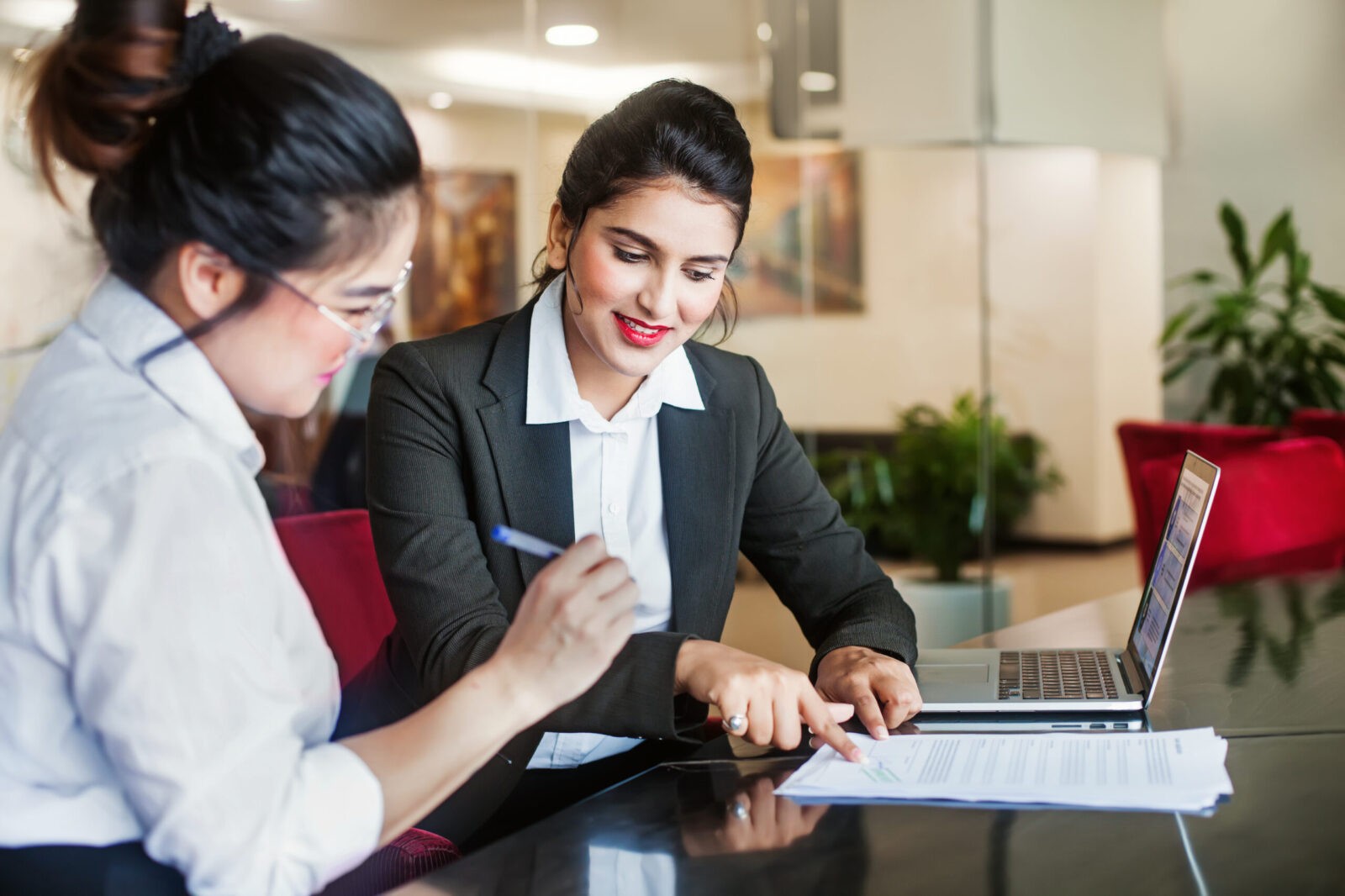 Meera Deo’s path making book Unequal Profession: Race and Gender in Legal Academia turned the legal academy’s apparent interest in racial and gender diversity back on the legal academy. Unequal Profession, published by the Stanford University Press in 2019, shared Deo’s empirical and qualitative analysis of the legal profession, based in significant part on interviews that Deo conducted with law professors.

When Deo began her study in the 2000s, the data from the Association of American Law Schools suggested that barely 41% of law school faculties were women. But that number included non-tenure track faculty, and as Renee Nicole Allen, Alicia Jackson, and DeShun Harris, among other scholars have noted, women are overrepresented among non-tenure track faculty. In other words, the percentage of law school faculty who are women would be lower than 41% if the data set included only tenured or tenure-track law school faculty.

This disparity is evident in many different ways and along many different measures. The most cited legal scholars are overwhelmingly white men. And too often, syllabi, conferences, and legal news stories feature white men as experts. Some of these disparities are due to the lingering effects of exclusion—until relatively recently, law schools did not hire many, or even any, women as faculty members, and when they did, women faced barriers in securing tenure. Other disparities are caused by phenomena that persist to this day.

As Deo persuasively demonstrates in her book, women are sometimes asked to take on more administrative caretaking or institutional service work at schools. Students may feel able to approach women professors for a wider range of support tasks than they would of male professors. And law schools, in order to ensure that there is diversity on various committees, sometimes end up asking women faculty to do more service work. The same goes for teaching: in order to ensure that students, particularly first-year students, learn from a diverse set of faculty, the few tenure-track women faculty members may be asked to teach large classes, including first-year classes, rather than smaller more niche electives. All of that means they may have less time to conduct and promote their own research. If and when they do go out and promote their own work and research, they may be perceived more negatively than men who do the same. We know that these burdens and disadvantages are even more severe for women of color and have been compounded by the pandemic.

It’s no surprise given the state of legal academia that the same is true outside of our academic institutions, as the public may perceive that legal scholars are overwhelmingly male. Women and nonbinary legal scholars are underrepresented in news and media, where too often journalists don’t seek out women’s expertise and instead rely on male experts. Women experts even tend to have less Twitter followers and reach than men. This means that not only are law students and our colleagues not seeing and hearing enough from women legal experts, but neither is the public.

This underrepresentation in law schools and media doesn’t mean that women are not doing great work in the legal academy. Far from it. While we recognize that there’s still a lot of dismantling of gender bias to do in the academy, we formed Women Also Know Law to provide one easy and concrete solution. In creating the Women Also Know Law database and social media platform, we joined a growing group of other Women Also Know initiatives across the academy, including the OG Women Also Know Stuff in political science, Women Also Know History, and People of Color Also Know Stuff. These, and other public facing efforts like Strict Scrutiny and Women in the Law, are changing the look and sound of legal expertise.

Women Also Know Law offers a database and a social media feed to highlight the work of women and nonbinary legal academics. The database offers a searchable resource for scholars and journalists looking to find an expert, an author, a panelist, or someone to include on a syllabus. And every day the Twitter feed highlights the articles that are being written by women and nonbinary authors, as well as the articles that quote or feature them and the accolades they receive. By amplifying the work of women and nonbinary academics, we can try to combat some of the disparities and disadvantages they face – whether it’s additional teaching, additional requests from students, or additional service work.

Equally important, the database and social media feed eliminate a persistent excuse that conference organizers or journalists sometimes use when they present a less than diverse array of experts—namely, that they didn’t know any women or nonbinary experts or weren’t sure where to find them. We’ve done that work for them; all they have to do is use the tools that we’ve made available.

We’re fortunate to have a wonderful group of students and advisory board members at the University of Michigan Law School who help produce our social media feed. You can help Women Also Know Law too! Everyone can message us on Twitter with recent publications and accomplishments for us to highlight and promote. If you’re a conference organizer, journalist, podcaster, or professor, use the database! There are hundreds of legal experts in every field of law just a keyword search away for your next article, panel, or syllabus. And especially important: if you’re a woman or nonbinary legal scholar, join the Women Also Know Law database with hundreds of other legal scholars so we can amplify your expertise.

Authors: Leah Litman and Emily Prifogle are the cofounders of Women Also Know Law. They are both assistant professors of law at the University of Michigan Law School.