Will Jesner Signal a Retreat from Corporate Accountability? 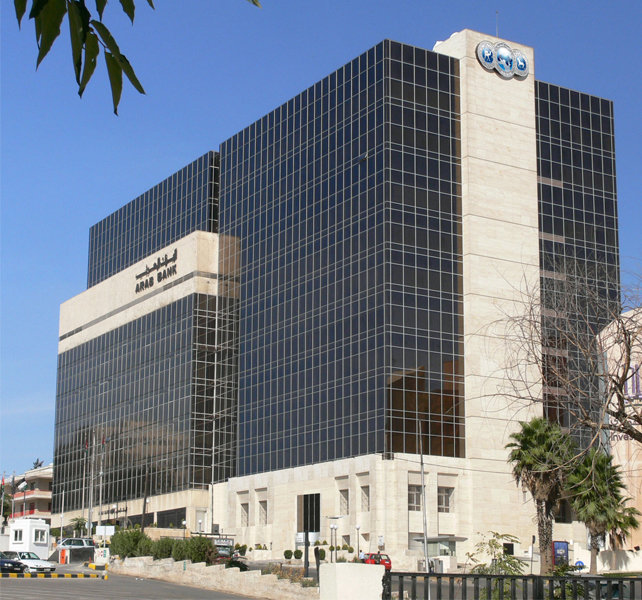 Since the modern “rediscovery” of the Alien Tort Statute (ATS), starting with Filártiga v. Peña-Irala in 1980, corporations have been named as defendants in ATS cases. That corporations could be held liable under the ATS for jus cogens violations of customary international law had for years generated little controversy. In 1997, in Doe v. Unocal Corp, the first major ATS case against a corporation, the question as to whether corporations, as opposed to natural persons, could be held liable under ATS was not at issue. By 2008, the 11th Circuit Court of Appeals, in Romero v. Drummond Company, could quickly dispense with the issue holding that, “The text of the Alien Tort Statute provides no express exception for corporations[.]” This acceptance came to a halt when in 2010, the Second Circuit Court of Appeals, in Kiobel v. Royal Dutch Shell, held that corporations could not be held liable under the ATS because corporate liability was not sufficiently developed under customary international law (as opposed to US law). The US Supreme Court avoided addressing the issue when Kiobel was before it in 2013, instead finding a lack of jurisdiction over the Dutch, corporate defendant due to a presumption against extraterritoriality. Notably, not all courts followed Kiobel; the Seventh Circuit, in the 2011 case of Flomo v. Firestone National Rubber Company, kept the doors open to corporate ATS cases.

The question of corporate liability is now squarely before the US Supreme Court in the case of Jesner v. Arab Bank, PLC. I do not here examine the merits of Kiobel or Jesner, as many have already commented elsewhere. Rather, I argue that a ruling that finds the ATS does not support jurisdiction over corporations for human rights violations abroad would be out of step with the practices of many other countries, which have no difficulty in holding corporations liable. Further, recent developments in international law require states to provide victims of human rights violations with a remedy in domestic courts.

For example, in the UK, Peruvian citizens sued UK mining company Monterrico Metals PLC in London for serious abuses they suffered while held captive on company property following a protest at the mine site. In Canada, Guatemalan citizens filed tort claims against a Canadian mining company HudBay Minerals Inc. in Ontario in 2010-11 for the murder of an indigenous community leader and the wounding of another by the company’s security personnel in El Estor, Guatemala. The case is still proceeding, but the corporate nature of the defendant has not been raised as an issue. In Germany, relatives of the victims of a deadly garment factory fire in Pakistan filed a claim against German retailer KiK in Dortmund in 2015. Kik had sourced denim goods from the Ali Enterprises factory, where the exit doors prevented workers from fleeing the electrical fire, leading to the death of over 260 workers. The court accepted jurisdiction and granted legal aid to the plaintiffs to cover their costs of litigation. And in France, in 2015, a criminal complaint was filed against French construction giant Vinci for trafficking/forced labor of migrant workers on projects in Qatar. Indeed, in the EU, the so-called Brussels I Regulation provides that member states’ courts have jurisdiction to hear human rights claims against corporations based in the EU, even where the victims are not from an EU member state and the harms took place outside of the EU. These cases constitute only a small sample of the human rights cases filed against corporate defendants where the corporate form presents no question as to potential liability.

Further, some states, including France and the Netherlands, have recently enacted laws imposing liability on corporations for human rights violations which occur in their supply chains. In 2017, France enacted a law which requires major French companies to adopt vigilance plans and opens those companies to civil liability should human rights harms nevertheless occur. The Dutch legislation, also enacted in 2017, imposes on corporations a legally enforceable duty of care to eliminate child labor in their supply chains.

The opinion of UN treaty bodies likewise holds that states must regulate corporations, including for human rights harms perpetrated abroad. The UN Committee on Economic, Social and Cultural Rights, in its 2011 “Statement on the obligations of States Parties regarding the corporate sector and economic, social and cultural rights,” explained that, “States Parties should also take steps to prevent human rights contraventions abroad by corporations that have their main seat under their jurisdiction.” That same year, international legal scholars published the Maastricht Principles on Extraterritorial Obligations in the area of Economic, Social and Cultural Rights, which argued that states are obligated to regulate transnational corporations and to provide a legal remedy for victims of human rights violations committed by those corporations.

Perhaps most important, and cited by several briefs in the Jesner case, are the UN Guiding Principles on Business and Human Rights (UNGPs). Adopted by the UN Human Rights Council in 2011, the UNGPs have had a significant influence on the development of the state duty to protect against corporate violations of human rights. As the petitioner’s brief notes, the “state duty to protect human rights ‘can be rendered weak or even meaningless’ unless states ‘take appropriate steps to investigate, punish and redress business-related human rights abuses when they do occur.’” This includes providing a civil remedy for harms caused by corporations. Indeed, the Commentary to Article 23 of the UNGPs explains that “Business enterprises should treat this risk as a legal compliance issue, given the expanding web of potential corporate legal liability arising from extraterritorial civil claims, and from the incorporation of the provisions of the Rome Statute of the International Criminal Court in jurisdictions that provide for corporate criminal responsibility.” The drafter of the UNGPs, Professor John Ruggie has noted that corporations are subject to liability for human rights violations in a growing number of jurisdictions around the world.

Certainly, the arguments above are not exhaustive. However, it is clear that there is an existing practice in many states to hold corporations accountable for human rights abuses through civil (and criminal) claims, and that the commentary of intergovernmental institutions underscore the fundamental importance of states providing a judicial remedy.