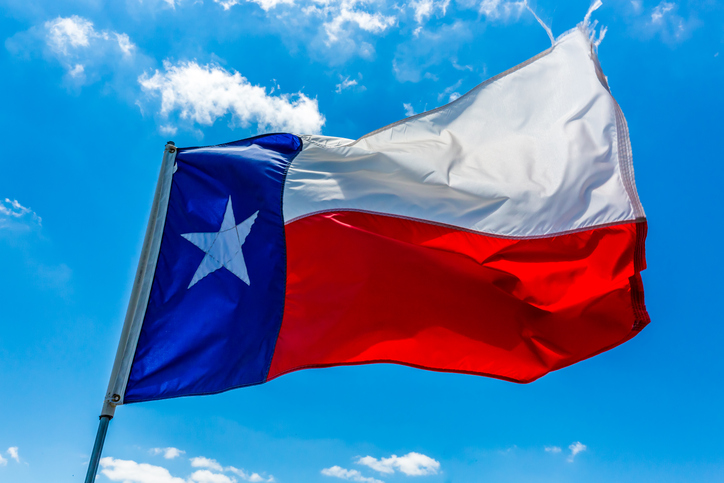 by Mimi Marziani and Robert Landicho

In the last two years, millions of everyday Americans—totaling 20% of all adults—have taken to the streets, the airports, the courthouses, state capitals, and other public places to make their voices heard. More have spoken out online. And, activism has not been confined to urban centers—in Alpine Texas, for example, a small town with a population just shy of 6,000 people, nearly 100 protestors hiked across the desert (in a rare rainstorm no less!) during the 2017 Women’s March.

“History doesn’t repeat itself but it often rhymes.” Throughout American history, state and federal governments have all too often met periods of social and political activism with backlash—restricting our First Amendment rights of expression, association, and petition. And indeed, there is evidence of growing hostility towards protesting, community organizing, efforts to turn out the vote, and other protected forms of civic engagement today.

For instance, President Donald J. Trump has used Twitter to try to undermine grassroots activism and threaten protestors, tweeting specious arguments then recycled by media, politicians, even celebrities. This started following the 2016 election when, infamously, Mr. Trump re-tweeted a photo of buses in Austin, Texas to support claims that post-election protests were run by “professional protestors, incited by the media.”  (Those buses were used by a software company for conference attendees).

History teaches that blowback against activism can be particularly intense when grassroots movements become strong enough to threaten the balance of political power. Douglas McAdam, a Stanford sociology professor, has explained that “southern legislatures—especially in the Deep South—responded to the Montgomery Bus Boycott (and the Supreme Court’s decision in Brown v. Board of Education) with dozens […] of new bills outlawing civil rights groups, limiting the rights of assembly, etc. all in an effort to make civil rights organizing more difficult,” invoking claims of “professional” agitators to undermine grassroots movements. In early 2017 alone, at least 18 states (including in Texas) introduced laws geared to curb protests and community organizing, including a string of laws decreasing or eliminating the liability of drivers who injure protestors who block roads. The spook of “professional protestors” is expressly evoked to justify the laws.

As of the date of publication, it is unknown how citizen activism like #MeToo, #NeverAgain, and the #Resistance might translate into new policies or new elected representatives. But, there’s little doubt that, like the 1960s, we are in a time of unusually high grassroots energy, particularly among persons of color, women, and young people that will likely gain speed as the midterm elections approach. As a result, we must expect—and be prepared to fight—efforts to restrict protesting, organizing, and voter activity under the guise of targeting “professional” agitators.

Cue Texas. Anyone looking for a blueprint to suppress grassroots power-building will look toward the Lone Star State. The possibility that grassroots energy of historically disenfranchised groups could shift political power in Texas has been on its legislature’s mind since at least 2011. Indeed, numerous courts have now agreed that the reality of changing demographics motivated Texas to draw racially discriminatory legislative districts and enact a racially discriminatory voter photo ID law. The associated court battles have been widely publicized and exhaustively analyzed.

For the reasons that follow in our ACS Issue Brief, the voter registration restrictions in Texas are, at bottom, equally as threatening to voter engagement as (for example) discriminatory redistricting maps or voter ID laws—but restrictions on voter registration activity have been largely overlooked, and not properly scrutinized by the courts. This paper seeks to correct this imbalance, at a critical time in our nation’s history. Just as those who seek to undermine grassroots expressive activity in 2018 and beyond might look to Texas, our experience in Texas also provides a roadmap to fight back.