Who Benefits from the Trump DOL’s Proposed Rule on Tip Pooling? 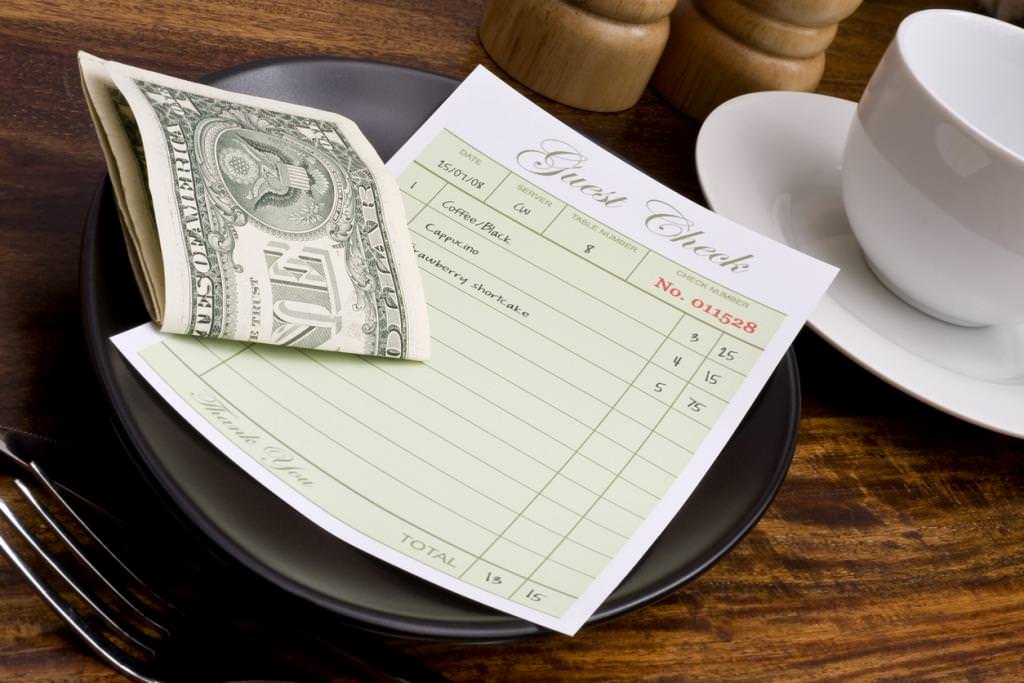 On December 5, the Trump administration’s Department of Labor (DOL) announced its Notice of Proposed Rulemaking regarding tip regulations under the Fair Labor Standards Act (FLSA). The proposed rule would rescind an Obama-era regulation that bans employers from pooling tips received by servers and sharing them with non-tipped employees like cooks, dishwashers, and other back-of-the-house employees. According to the Trump DOL, “These ‘back of the house’ employees contribute to the overall customer experience, but may receive less compensation than their traditionally tipped co-workers.” Unfortunately, while sounding egalitarian, it is anything but. In fact, the proposed rule does not require tip-pooling employers to share these tips with any employees. As long as employees are paid the minimum wage, employers could legally pocket these tips for themselves.

Some background on the FLSA’s regulation of tips and the minimum wage. The current federal minimum wage is $7.25 per hour. However, there is an exception for employees who “customarily and regularly” receive more than $30 a month in tips. An employer is allowed to pay tipped employees as low as $2.13 an hour and receive a “tip credit” for the difference between the tipped and non-tipped minimum wage (i.e., $5.12), as long as the tipped employee makes at least the standard minimum wage in tips and wages combined. In order to take an advantage of the tip credit, an employer must allow the employee to retain “all tips received by such employee.” However, the FLSA also permits an employer to pool tips among all employees who “customarily and regularly” receive them.

The Trump DOL’s proposed rule and its Obama-administration predecessor arise out of an ambiguity in the statute. It is unclear whether the tip-pooling regulations apply only where employers take advantage of tip credit, or also when the employer decides to pay the standard, non-tipped minimum wage to tipped employees. Before the Trump administration, the DOL had taken the position since 1989 that the restrictions apply in either case. Under this interpretation, an employer who pays tipped employees the full, non-tipped minimum wage would still be barred from pooling tips and either retaining them or sharing them with non-tipped employees.

However, in 2010, the Ninth Circuit, in Cumbie v. Woody Woo, Inc., held that the tip-pooling restrictions only apply when employers claim the tip credit. In response, the Obama-administration DOL issued regulations in 2011, reaffirming that “[t]ips are the property of the employee whether or not the employer has taken a tip credit under section 3(m) of the FLSA.” The Ninth Circuit upheld these regulations in its 2016 decision in Oregon Restaurant & Lodging Association v. Perez, saying that Cumbie did not bar them.

The controversy on tip pooling arises amid changes in the restaurant industry. In his 2010 book, Setting the Table, restaurateur Danny Meyer claimed that tipped employees were making about 300 percent more than they were 31 years ago. But compensation for non-tipped employees—cooks and dishwashers—had only increased 20 percent. If true, this certainly creates an income disparity between front-of-the-house and back-of-the-house employees. But that same disparity also exacerbates the employer’s temptation to appropriate the gains of the tipped employees for themselves.

Enter the Trump administration. The Trump DOL justifies its proposed rule by saying it would allow employers who do not claim a tip credit to share tips with lower compensated back-of-the-house employees. While true, the rule also does not bar employers from keeping the tips themselves. The National Restaurant Association, while strongly endorsing the proposed rule change, has acknowledged this loophole, but has not asked the DOL to close it. Furthermore, the economic consequences are substantial. The Economic Policy Institute (EPI) estimates that employers could pocket $5.8 billion in tips earned by tipped employees, a full 16.1 percent of the estimated amount that tipped employees earn in tips annually.

The possibility of employer appropriation has understandably alarmed worker advocates. Some employee-side attorneys, “ripping a page from the management bar’s playbook,” are considering suing the DOL to preserve the 2011 regulation. Agencies are required to conduct a quantitative assessment of the costs and benefits of rules that are “economically significant.” The DOL, however, did not provide any quantitative analysis of the proposed rule’s effect on workers’ compensation, claiming it was “‘unable to quantify how customers will respond to proposed regulatory changes.’” The EPI counters that there is “no question that DOL could have produced an estimate” and demonstrates that it is “routine” to do so by producing their own analysis. If, as expected, a quantitative analysis accompanies the final rule, this would also demonstrate that the DOL could have produced such an analysis at the proposal stage. That inconsistency makes the DOL’s rule-making look “arbitrary and capricious” and, if so, would violate the Administrative Procedure Act. In other words, the inconsistency would be evidence that the DOL was hiding something.