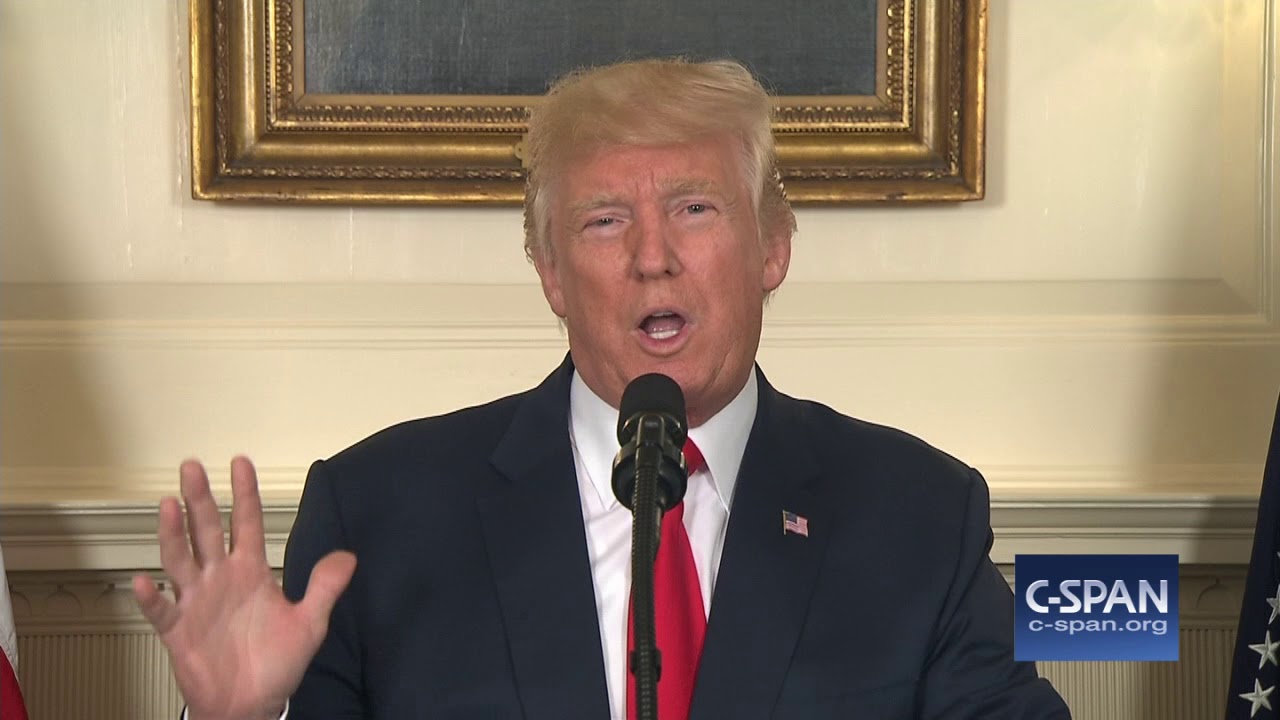 Of all the heartbreaking stories already emerging surrounding the coronavirus pandemic, few have been as powerful as those from Italian and Spanish doctors forced to choose which patients to allow access to scarce ventilation equipment – choices that in some cases amount to deciding who lives and who dies.  As COVID-19 cases skyrocket in the United States, a result in part of tragic delays in testing, state governors, public health officials, and countless doctors on the front lines of the illness have warned that the United States will soon be in the same position.  New York officials, dealing with one of the country’s worst outbreaks, have estimated they are likely to be short as many as 25,000 ventilators essential to treating patients in the state.

What should follow in the coming weeks is news of a government success story – of a president who successfully invoked authorities delegated to the Executive under the Defense Production Act (“DPA”), a statute on the books since the Korean War enabling the president to harness America’s vast technical and production capacity to help meet emergency or wartime demands.  Among its provisions, the DPA empowers the president to access information necessary to assess existing industry capacity to produce essential materials; instruct American industry to prioritize fulfillment of, for example, U.S. government contract orders over, for example, equally desperate orders from abroad; and enable the federal government to allocate goods produced to the areas where they are needed most when they are needed.

Deploying these authorities should be a no brainer.  Yet, like many such statutes delegating power to the Executive in the event of war or emergency, it delegates power not to any particular federal agency, but directly to the president alone, unconstrained by expert guidance or necessary processes that might otherwise produce some action.  Indeed, the DPA authorizes, but does not require, the president to act at all.  And so far, the president has balked from using any of these powers, reportedly under pressure from the Chamber of Commerce and other corporate interests who have evidently urged the White House to, in essence, let the market work it out for itself.  There is, to date, no indication this approach has worked, and multiple indications it has not.  As the New York Times reports:

“In interviews with participants in the process, from business executives to government officials, there is still widespread confusion about how much and what exactly each firm is supposed to produce. Corporate executives say they face a bewildering number of requests from dozens of nations around the world, along with governors and mayors around the country, for scarce supplies. The White House has not said who will set the priority list for deliveries. And it is not clear that any of it will arrive in time for the cities and the states that are hit the hardest, including New York.”

In short, Congress’s preferred approach to doing its business for the better part of the past century – delegating discretionary authority to some other institution to make key decisions – cannot solve the current problem.

Fortunately, the Constitution has preserved all the old-fashioned tools of Article I power: Congress can legislate directly to require all the assessments, production, and distribution this crisis demands.  Today, Monday, thus brought a hopeful sign with the announcement of two separate bills in the Senate to do just this, the bills variously requiring, for example, the identification of private sector capacity; issuance of immediate purchase orders; and direction for the distribution of these supplies to the places they are needed most. The House should move quickly to introduce analogous legislation.

But especially at a time when it is already apparent that Executive Branch agencies have been hollowed out, internal criticism of the president can result in firing or worse, and ordinary norms of presidential behavior do not apply, it is critical that any final legislation use all the tools of drafting and oversight available to make sure Congress’s directions are actually carried out.  As I recently testified before a bipartisan hearing of the House Rules Committee, Congress has a host of tools – through sound drafting, regular oversight, and robust enforcement – for accomplishing this under ordinary circumstances.  These tools have never been more vital here.

First, draft specifically.  Where past congressional emergency legislation has relied on vague terms, broad definitions, and presidential discretion – think “necessary and appropriate force” to respond to the attacks of 9/11 – this legislation must have numbers, supply specs whenever possible, and engage not the President himself but specific, expert agency heads and other officials in carrying out the necessary actions.  Second, preserve oversight.  Whether by requiring regular status updates through weekly, published reports, or direct testimony (even if in virtual form) by named public or private sector officials – any legislation should anticipate the ongoing need for Congress to watch closely that its mandates are fulfilled.  Third, provide for enforcement.  Congress can – and very often has – directed the Executive Branch to provide reports or status updates about its compliance with legislative initiatives, only to see reporting deadlines breached with little apparent consequence.  It is in this context essential to ensure Executive Branch actors have all the incentives they need to comply promptly.  Here, too, Congress can select from a range of enforcement mechanisms – from requiring particular, named officials to certify and/or report publicly about their compliance, to attaching professional or financial penalties for failures to act.

Decades of delegating to the Executive the power to hold the wheel of governance may have left Congress rusty in remembering how to take its full Article I powers out for a spin.  That is understandable.  But there has never been a more important time for Congress to relearn how to drive.