What’s Tenure Got to Do With Janus v. AFSCME? 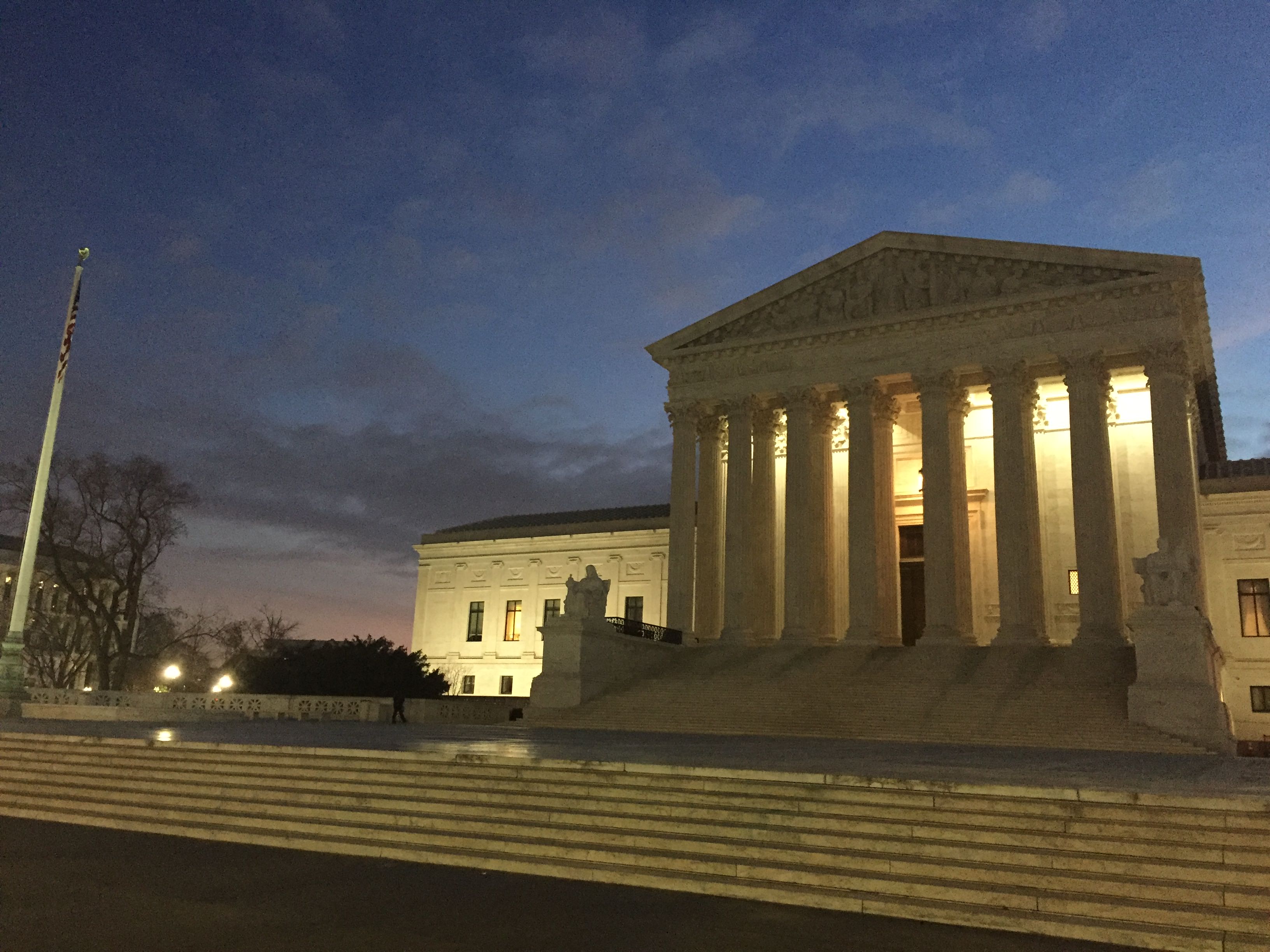 For the fourth time in six years, the Supreme Court yesterday took up the question of whether a state may require public sector employees to pay for the collective representation a union provides as part of the state’s chosen system of labor management relations. And yet again, at argument, Justice Kennedy came in swinging against a strawman – teacher tenure.

As the Solicitor General of Illinois explained the interest that state has in a “stable, responsible, independent counterparty” in bargaining, the Justice sarcastically queried whether that interest extended to promoting “teacher tenure.” In raising the issue, Justice Kennedy was returning to a well-trod theme. In all three of the arguments since Knox involving fair share fees, Kennedy has viewed tenure –inexplicably – to be somehow relevant to the constitutionality of fair share fees.

To set the record straight, tenure is a creature of state statutes, not collective bargaining agreements. Beginning in the early 20th Century, long before any state had extended collective bargaining rights to public sector employees, states adopted teacher tenure laws, which provide teachers with a modicum of job security after they have done their jobs successfully for an extended period – usually for three years or more. These laws improve public education by, as one court has explained, "preventing the removal of capable and experienced teachers at the political or personal whim of changing officeholders."

The concerns that motived states to enact tenure laws were well founded. For example, during World War I, Quaker teachers were fired because of their pacifist objections to the war. In the midst of job scarcity during the Great Depression, women teachers were often fired once they were married. In response to civil rights movement, several southern states voted to revoke teacher licenses for membership in the NAACP and other organizations that supported school integration. And, after the Court handed down its decision in Brown v. Board of Education, many of those states repealed tenure laws to allow white officials to fire black teachers in newly integrated schools.

When much later in the 20th Century, states began to extend collective bargaining rights to public employees, tenure rights were carved out of the bargaining process altogether either by statute or by subsequent decision. The California Supreme Court’s 1996 Round Valley decision (914 P.2d 193), holding that collective bargaining agreements must give way to contrary provisions of the California Education Code – including its tenure provisions – is but one example, and others are canvassed in NEA’s Janus amicus.

While the question of whether the Supreme Court should throw out a half century precedent that undergirds almost half of the state’s labor management systems is certainly politically fraught, and even doctrinally difficult given the potential ramifications for the Court’s Pickering and Garcetti precedents, the question does not call for – and should not be answered by – views on the merits of tenure laws, which are neither bargained, nor charged to feepayers.