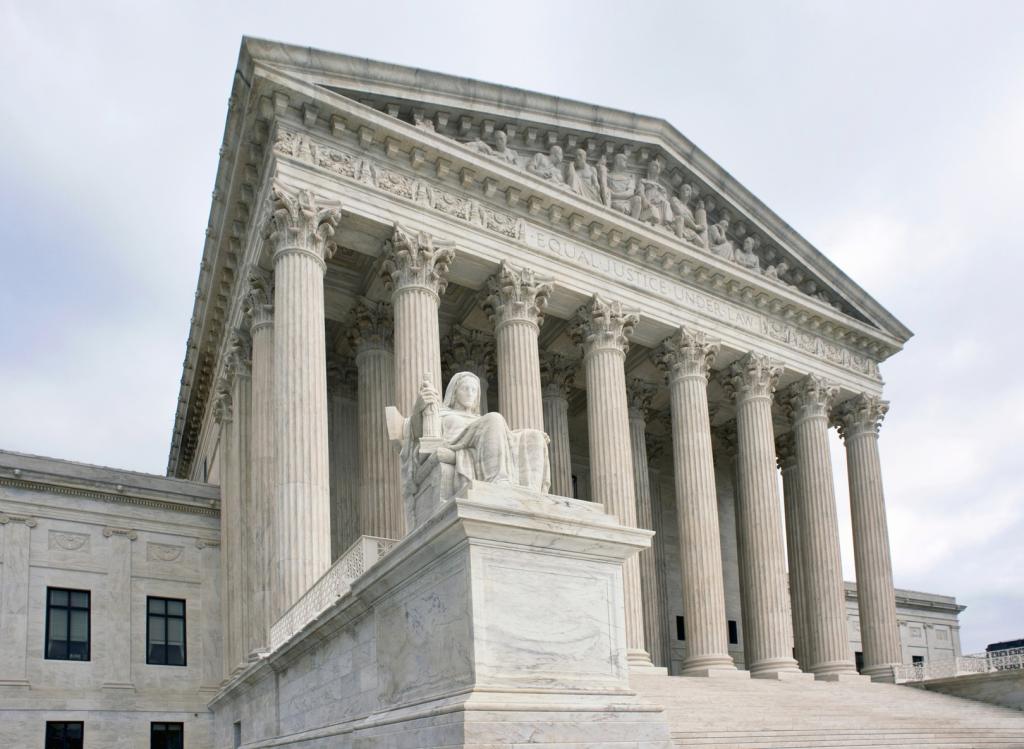 The thought of Donald Trump getting to pick one more Supreme Court justice is truly chilling. Neil Gorsuch replacing Antonin Scalia was an enormous lost opportunity, but it kept the Court’s ideological balance the same as it had been with Scalia on the Court. Trump replacing Ruth Bader Ginsburg or Anthony Kennedy or Stephen Breyer would create the most conservative Court since the mid-1930s and a conservative majority that could remain on the Court for years to come.

Since 1960, 78 years old is the average age at which a Supreme Court justice has left the bench. Today, there are three justices older than that. Justice Ginsburg turned 85 on March 15. Justice Kennedy will turn 82 on July 23 and Justice Breyer will have his 80th birthday on August 15. I have no doubt that Justices Ginsburg and Breyer will remain on the Court until the end of the Trump presidency if their health allows them to do so. But there are rumors that Justice Kennedy might retire at the end of this term.

President Trump replacing Justice Kennedy with a conservative in the mold of Justice Gorsuch would push the Court far to the right. Political scientists have developed the concept of the “median justice” as a way for assessing the ideology of the Court. From the late 1930s until 1971, the Court had a majority of the justices appointed by Democratic presidents. This changed when President Richard Nixon made four appointments to the Court between 1969 and 1971.

From his confirmation in 1971 until his retirement in 1987, Lewis Powell was the median justice on the Court. To be sure, he was part of the pushing the Court further to the right, but he also was in the majority in Roe v. Wade and a key vote to permit affirmative action in Regents of the University of California v. Bakke. The intense fight over the nomination of Judge Robert Bork was a result of the widespread perception of Powell being the “swing justice.”

If Justice Kennedy (or Justice Ginsburg or Justice Breyer) is replaced by President Trump, Chief Justice John Roberts will become the median justice. Roberts is significantly further to the right than Kennedy in many areas. There are so many crucial areas where Kennedy was in the majority in 5-4 decisions and Roberts in dissent. These include:

Reproductive freedom: For example, Kennedy was the fifth vote to strike down the Texas law restricting access to abortion in Whole Women’s Health v. Hellerstedt (2016). Roberts dissented and never has voted to strike down any restriction on abortion.

Limits on criminal punishments: Kennedy wrote the majority opinions for the Court declaring the death penalty unconstitutional for crimes committed by juveniles (Roper v. Simmons (2005) and for crimes other than homicide (Kennedy v. Louisiana (2008), and holding unconstitutional sentences of life without parole for non-homicide crimes committed by juveniles (Florida v. Graham (2010)). Kennedy was in the majority in the 5-4 decision that held that there cannot be mandatory sentences of life without parole for homicides committed by juveniles (Miller v. Alabama (2012)). Roberts dissented in all of these cases that were decided after he joined the Court in 2005.

These are just some of the areas where a move from Kennedy as the median justice to Roberts will push the Court much further to the right. There is thus every reason to fear the possibility of another Trump appointment to the Court. If it happens, it will be imperative to fight as hard as we can to try and defeat another staunch conservative being confirmed. There are plenty of moderate Republicans for President Trump to choose from. This is about the future of the Court – and all of our rights – for years, and maybe decades, to come.