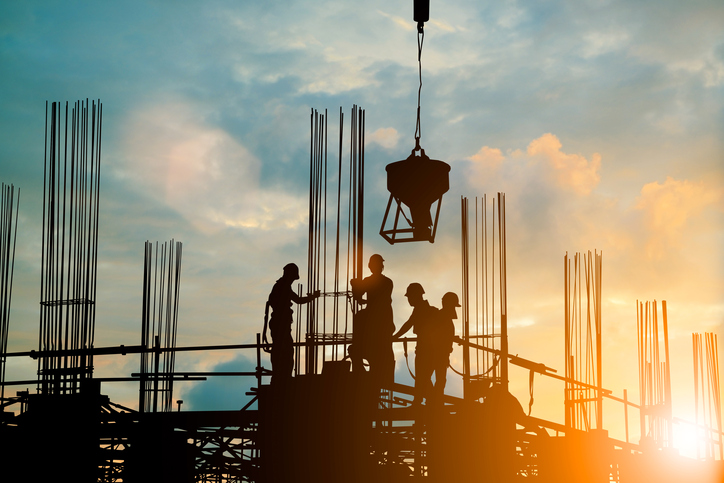 This week ACS joined forces with the National Consumers League to mark the 80th anniversary of the Fair Labor Standards Act of 1938.

During an all-day symposium at the Georgetown University Law Center, we celebrated successes – like the recent victory that hourly workers and advocates had last week codifying a 2011 U.S. Department of Labor rule stating that tips are the property of the worker who earns them and not their employers.  Last week’s tip rule amended the FLSA. We discussed other legal frameworks that we need to change and update to meet the needs of our 21st century workforce.

Since our founding, ACS has been thoughtfully engaged in issues related to labor and employment law – asking ourselves what the next New Deal should look like and what our Greater Society plan would entail. We are currently wrestling with many important legal questions related to labor law. At the same time, we await the Supreme Court’s decision in Janus v. AFSCME, a ruling that has the potential to deliver a devastating blow to public sector workers. Despite the uncertain times, scholars agree that there are few pieces of legislation that have improved American lives more than the Fair Labor Standards Act.

Although many Americans today might think of Social Security as FDR’s most significant domestic achievement, the FLSA easily rivals Social Security because it changed the entire employment culture in the United States – a culture that was, quite literally, killing American workers.

The FLSA was a response to the economic conditions of the day. It was a response to events like the Triangle Shirtwaist Factory Fire, where immigrant workers died in a blazing inferno because their employers locked the exits to prevent them from taking unauthorized breaks. It was a response to children working with toxic chemicals for pennies on the dollar. And perhaps most of all, it was a response to a day and age where 25% of American workers were unemployed and many were willing to take almost any job to avoid bread lines and put food on the table for their families.

But 2018 and 1938 are very different times and the challenges that American workers face today are fundamentally different than the challenges they faced in the 1930s. Because of the FLSA, today’s children aren’t working with toxic chemicals and today’s workers are making a minimum wage.

But it’s not enough.

Today’s workers need legal reform – they need legal frameworks that guarantee health benefits, sick leave, maternity leave, and freedom from sexual assault in the workplace. They need not only a minimum wage, but a living wage. They need the legal tools to fight state preemption efforts in places like Alabama where states are trying to stop cities from raising their minimum wage and giving their workers additional protections and benefits.  And perhaps most importantly, they need these changes to be made against the backdrop of a changing economy. The Internet and the rise of the “gig economy” have created new ways to evade fair labor standards.