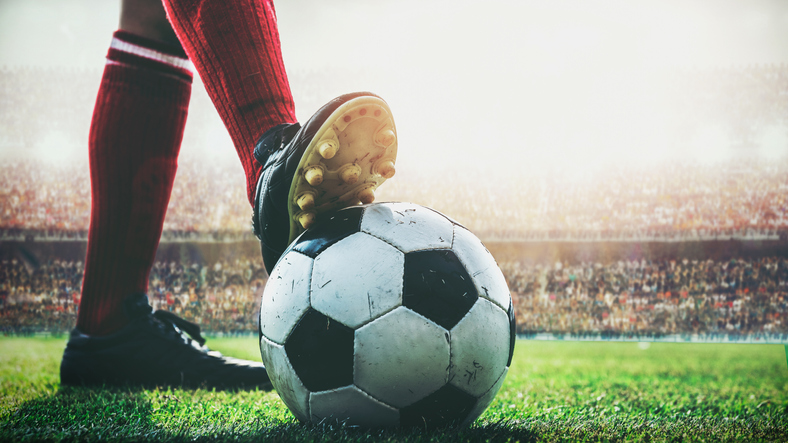 We are proud of our athletic heroes. We revel in their victory and when they win we like to say they are the best of America. That is, as long as they keep their comments and gestures to the four corners of the playing field. Those who stray from the four corners do so at their own risk. Ask Tommie Smith, the 1968 Olympic Gold Medalist who was sent home from the Mexico City Olympics by the notorious United States Olympic Committee Chairman, Avery Brundage, after Smith gave the black power salute on the medal stand.

Or ask, if you could, the late Cardinals outfielder, Curt Flood, who sat out the 1970 baseball season after challenging major league baseball’s reserve clause by refusing to report to the Philadelphia Phillies after he was traded. No doubt NFL quarterback Colin Kaepernick has a few words to say about this subject; he never played football again after becoming the face of a protest movement symbolized by refusing to stand during the national anthem.

This history of course was surely known to members of the U.S. National Women’s Soccer team a few months back, in March of this year, when 28 of the players allowed their names to be affixed as Plaintiffs to a Federal Court lawsuit against their employer, the United States Soccer Federation. In clear words, the complaint in Alex Morgan, et. al. v United States Soccer Federation, Inc., pending in the United States District Court for the Central District of California, Western Division, states that the “USSF discriminates against Plaintiffs… by paying them less than members of the MNT [Men’s National Team] for substantially equal work and by denying them at least equal playing, training, and travel conditions; equal promotion of their games; equal support and development for their games; and other terms and conditions of employment equal to MNT.”

Now these 28 athletes are world champions and as tradition goes we historically glorify champions with talk of hard work, perseverance, and playing through pain. Think of the 1964 picture of Giants Quarterback, YA Title, kneeling in the endzone at Pitt Stadium in Pittsburgh, blood dripping from his face, after being sacked in a 27-24 loss to the Steelers. That is indeed the stuff of legend - and while we like to think otherwise, it is not uniquely American. As to this team – the 2019 Women’s World Cup Champion’s – there is something more; something that is uniquely American. Something perhaps in the nature betting on the rule of law and risking one’s position in life for the betterment of others.

Our nation is – at best -- a work in progress with positive change driven by the perseverance and guts of those who challenge practices that are widely accepted and yet fundamentally wrong. Those who do so are known as whistleblowers, a term that is quintessentially American. Strides are made not on the heels of the empowered but on the efforts of working-class Americans who persisted through the legal process in cases like Brown v. Board of Education, Loving v. Virginia, and Cleveland Board of Education v. LaFleur. Through these cases, our nation ended the doctrine of separate but equal, eliminated laws barring interracial marriage, and protected women from pregnancy discrimination.

The 2019 U.S. Women’s World Cup Soccer Championship had all the makings of classic sports legacy: playing through pain, team work, persistence. All of that is quite special but still not quintessentially American. What is really a big deal is what occurred beyond the four corners of a French playing field in a Federal Court in Southern California; 28 individuals doing what Americans have done for decades: challenging accepted but fundamentally wrong behavior. Whether you are a young school girl in search of a decent education or a world class athlete, a single individual in a land of 300 million people can level the playing field for the ages.

Using their world stage, 28 athletes are putting something American on display: our rule of law. And for those who are following things closely, when the rule of law leads to the elimination of practices that are fundamentally wrong, the process is as electrifying as a go-ahead goal in a World Cup Championship Game.