To Preserve Our Constitutional Order, We Need More Federal Judges Like Brandeis 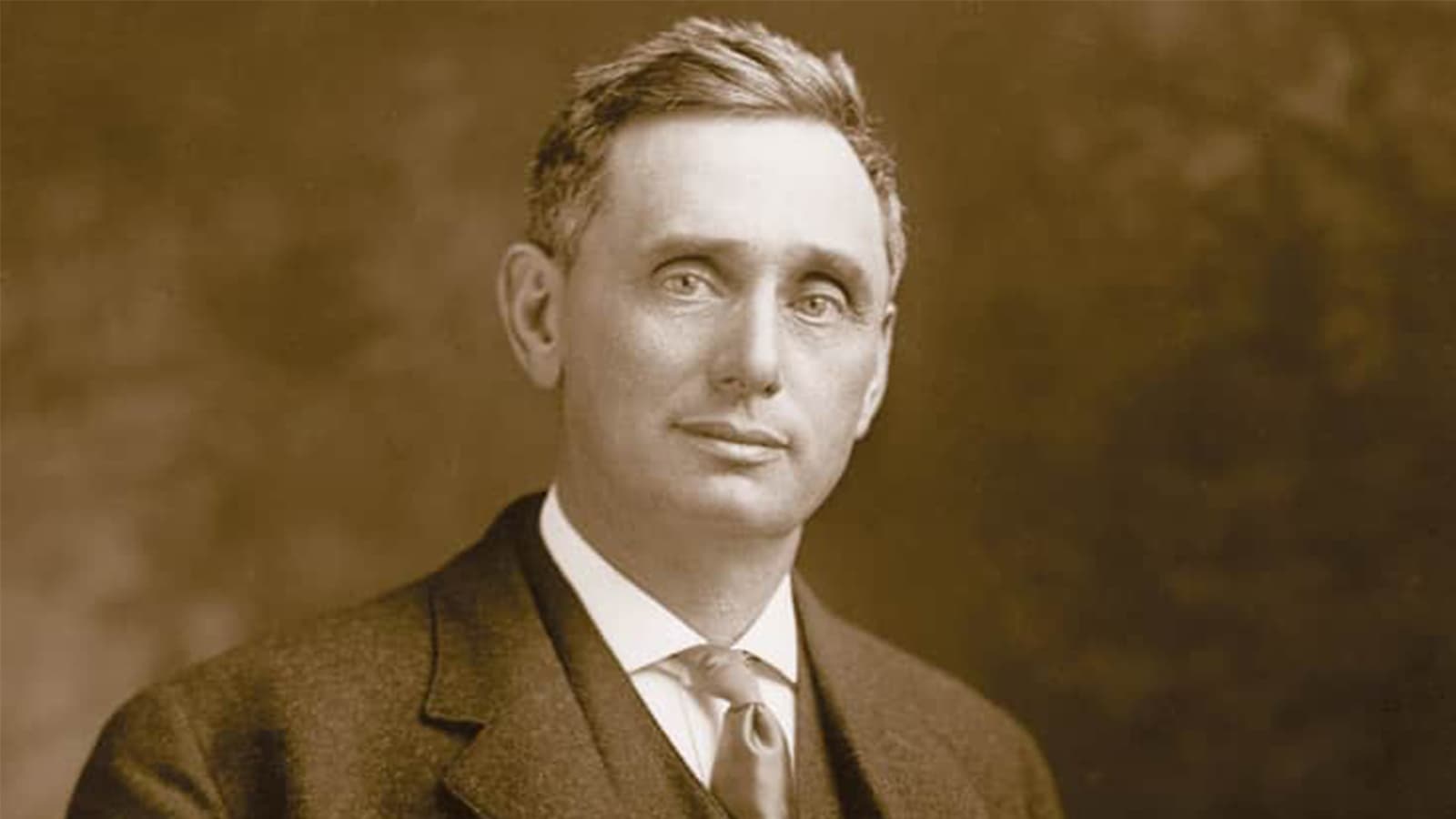 The federal judiciary is in crisis. Now stocked with conservative jurists who openly disdain the courts’ limited constitutional role and actively dismiss the public they serve, this critical branch of our government presents an unacceptable risk to the stability of our democracy and economy. But there are solutions at hand.

The way to overcome this crisis is by quickly rebuilding the judiciary with a new generation of capable and civic-minded judges. President Joe Biden and Senate Democrats — with their expanded majority following the midterm elections — must take advantage of the opportunity to do just that.

With that in mind, concrete models might offer the president helpful guidance on how best to proceed. In light of the current challenges facing our country — including the gross political and economic disparities that threaten our social order — Biden and Senate Democrats should look to former U.S. Supreme Court Justice Louis Brandeis as an ideal.

Contemporary jurists could learn a lot from Brandeis who, over the course of his storied career, exhibited two essential traits for presiding over disputes in a pluralist society facing rapid economic and technological change.

The first was his appreciation for how the just application of the law benefited from ongoing advances in our understanding of the natural and social sciences. Brandeis most memorably gave form to this idea with the eponymous legal innovation, the “Brandeis brief,” he helped pioneer. Brandeis introduced this form of legal advocacy in conjunction with a 1908 Supreme Court case involving an industry challenge against an Oregon state law that set maximum work hours for women. The document largely dispensed with traditional legal arguments and instead marshaled empirical research documenting the harmful effects that excessive work hours have on women and society at large. Remarkably, the Court upheld the law, even though the majority was then, much as the Roberts Court is now, notoriously pro-business.

The second defining trait of Brandeis’s legal philosophy is the notion that the law ultimately serves as an expression of the democratic will of the people, and it is the duty of judges to see that it does so. As his writings and opinions make clear, Brandeis saw the law as a vital animating force behind our ongoing project to meet the new and emerging crises we face as a society, consistent with our ever-evolving shared conceptions of justice and the common good. Especially important is law’s unique role as an equalizing force in society, safeguarding both our democracy and economy by preventing individuals or companies from becoming too dominant in either.

As a Supreme Court justice, Brandeis used his dissent in the 1933 case Liggett v. Lee to provide one particularly clear delineation of his conception of the law as a tool that empowers the American people to shape their collective destinies. At issue in Liggett was a Florida law that sought to promote competition in grocery stores by imposing a graduated tax on chains that increased according to their number of outlets. In contrast to the Court’s majority, Brandeis would have upheld the law as a legitimate means of protecting this vital part of the state’s economy against potentially harmful concentration of market power among a few dominant corporate entities – a concern that certainly resonates today.

More to the point for Brandeis, though, the people of Florida themselves shared that concern and were moved enough to act upon it through their democratic institutions. As he notes in the conclusion to his dissent, “If the citizens of Florida share that belief [that systemic economic inequality contributed to various social problems at the time such as widespread unemployment], I know of nothing in the Federal Constitution which precludes the state from endeavoring to give it effect and prevent domination in intrastate commerce by subjecting corporate chains to discriminatory license fees. To that extent, the citizens of each state are still masters of their destiny.”

Such traits are absent among many federal judges these days, as my co-authors and I observed in a recent report on the Supreme Court’s troubling decision in West Virginia v. Environmental Protection Agency (EPA). In that case, the Court strayed well beyond its limited constitutional role to strike down an EPA rule to limit greenhouse gas emissions from fossil fuel-fired power plants. To get there, the majority ignored the relevant scientific and technological issues at stake — both with regard to the existential threat of climate change and the creative engineering solutions the agency devised to tackle the problem as cost-effectively as possibly.

The majority also disregarded the democratic pedigree of the rule, including the Clean Air Act through which it was authorized, as well as the painstaking process of public input and stakeholder collaboration that led to the rule itself. Indeed, the majority seemed entirely unmoved by the public’s decades-long effort to overcome the fossil fuel industry’s staunch opposition to finally achieve effective climate action.

The social conditions that shaped Brandeis’s approach to jurisprudence are much like ours today. Then, as now, economic dislocation was widespread, and disparities in political power and wealth were vast and growing. With rampant corruption and the persistent ineffectiveness of governing institutions on full display, the public’s faith in democracy was quickly eroding.

Overcoming these challenges today will require policy solutions that draw on both the situated knowledge of the public and the specialized expertise of scientists and other professionals. Federal judges must contribute to this effort by ensuring that our laws are built on a foundation comprising both elements. 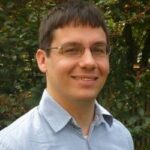