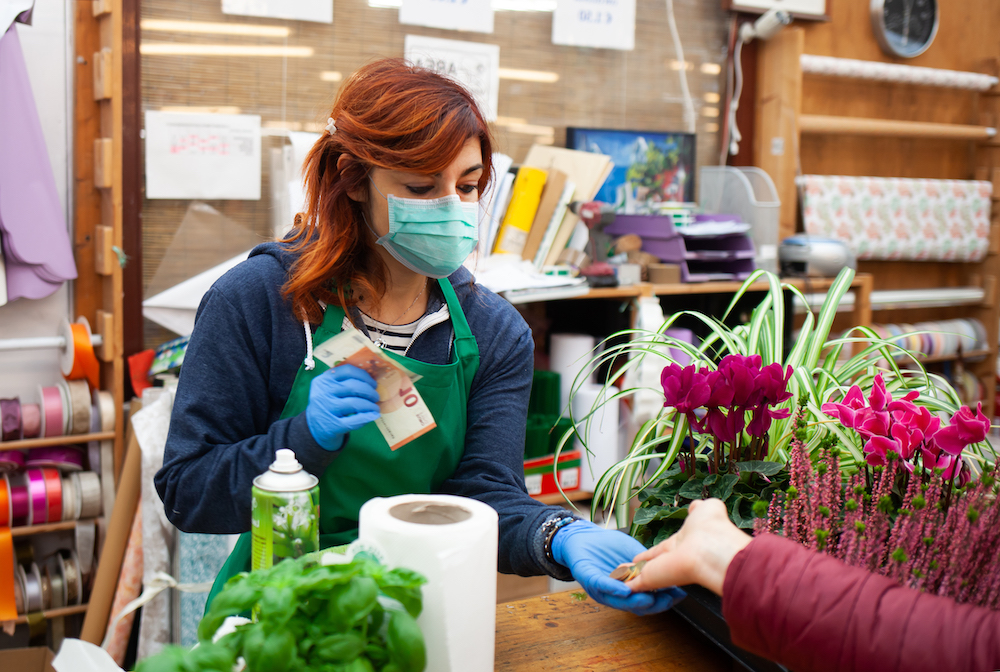 The COVID crisis has caused millions of people to lose their jobs as businesses shuttered and we sheltered in place to prevent the spread of COVID. In March, Congress enacted the CARES Act, expanding unemployment benefits for workers to protect them from financial disaster and extending eligibility to gig economy workers who are classified as independent contractors.

Meanwhile, the Trump Administration has shown time and time again that it believes it is above the law, and the pandemic. The recent superspreader event at the White House is further evidence that the Administration should not be trusted to oversee the federal agency that oversees worker safety, the Occupational Safety and Health Administration (OSHA).

The rollback of rights and economic exploitation intersects with race discrimination and poverty, as millions of low-wage workers are people of color. The question facing these  vulnerable workers is whether OSHA will be there to protect them, when it has so far exercised minimal oversight over the industries where they are concentrated—food processing, prisons and nursing homes.

Sadly, the historical antecedents of these contemporary failures run deep. At the end of the Civil War, the 13th Amendment to the Constitution outlawed not only slavery but also involuntary servitude, including the indentured servitude of northern workers. Labor activists in the 19th and 20th centuries invoked the 13th Amendment when they advocated for regulations that would protect their right to organize, establish minimum wage and maximum hours, and protect them against dangerous working conditions. Civil rights leader Dr. Martin Luther King Jr. invoked the emancipation of slaves in his 1963 “I Have a Dream” speech as he condemned racial segregation and advocated for civil rights laws.

The activists who invoked the Constitution achieved many victories for racial justice and workers’ rights. However, in recent years low-wage workers have been increasingly subject to labor practices which employers have intentionally adopted to avoid protective regulations, like the OSH Act and the National Labor Relations Act of 1935 (“NLRA”) which protect the right of workers to raise their voices in opposition to unsafe work practices.

But these protective statutes do not apply to those who are not “employees.” In the gig economy, low-wage workers lack job security and must constantly search for new work. Most low-wage workers do not receive health insurance, pensions, or other benefits from their employers. The recent COVID crisis has exposed this reality and heightened the vulnerability of U.S. workers.

“Essential” workers such as medical workers, agricultural and food processing workers, and grocery store employees are particularly vulnerable to COVID exposure and infection. Now U.S. teachers are also being asked to risk their lives by returning to unsafe classrooms.

Disproportionately represented in frontline “essential services” jobs, racial minorities are also disproportionately likely to sicken and die of the disease. In her recent book, Caste, Isabel Wilkerson argues that our country perpetuates a racial caste system. According to Wilkerson, caste “is like a corporation that seeks to sustain itself at all costs.” The COVID crisis reflects this racial caste system, and workers of color are indeed paying the costs.

The growth of the COVID virus throughout the country is impeding economic recovery. There simply aren’t enough jobs out there for the unemployed to return to, and too many jobs that do exist are unsafe. Yet rather than protecting workers from disease, Republican lawmakers have repeatedly insisted that workers must return to work regardless of the risk. They have repeatedly argued that extending enhanced unemployment benefits disincentivizes workers from returning to their jobs.

As our businesses began to reopen in April and May, workers in many states were informed that if they failed to return to work out of fear of COVID infection, they would no longer be eligible for unemployment benefits. The federal government is doing nothing to ensure that those workers’ employers adopt safety measures to protect them from infection. Instead, Republican lawmakers wish to immunize those employers from liability so workers who contract COVID on the job have no recourse, thus removing any incentive for job safety. They are also using COVID as an excuse to attempt to water down other protections for workers, including anti-discrimination laws and measures protecting the rights of unionized workers.

Like any other workplace, the White House should not be a dangerous place to work for the many senior staffers and residential house staff that go there every day.  The President shows callous disregard toward the safety of those who work in the White House, but it is not surprising given the disregard the has shown for making all workplaces safe, by imploring businesses and schools to open without any plan for safety. These workers have a human right to workplace safety, and the right to have a functioning federal government that aims to protect their health.

The same people who invoke liberty against face masks and safety regulations would force workers to choose between risking their lives at work or homelessness and hunger. U.S. workers are entitled to the liberty to work in decent jobs without risking their lives.

Ruben J. Garcia is the Co-Director of the Workplace Law Program and Professor of Law at the William S. Boyd School of Law,  University of Nevada, Las Vegas. His publication “The Human Right to Workplace Safety in a Pandemic” is forthcoming in the Washington University Journal of Law and Policy.

Rebecca E. Zietlow is the Charles W. Fornoff Professor of Law and Values at The University of Toledo College of Law. Her new publication “The New Peonage: Liberty and Precarity for Workers in the Gig Economy” is forthcoming in the Wake Forest Law Review.