The Supreme Court’s Decision in Encino Motorcars LLC v. Navarro: A Turning Point for the FLSA as a Protective Statute for Employees? 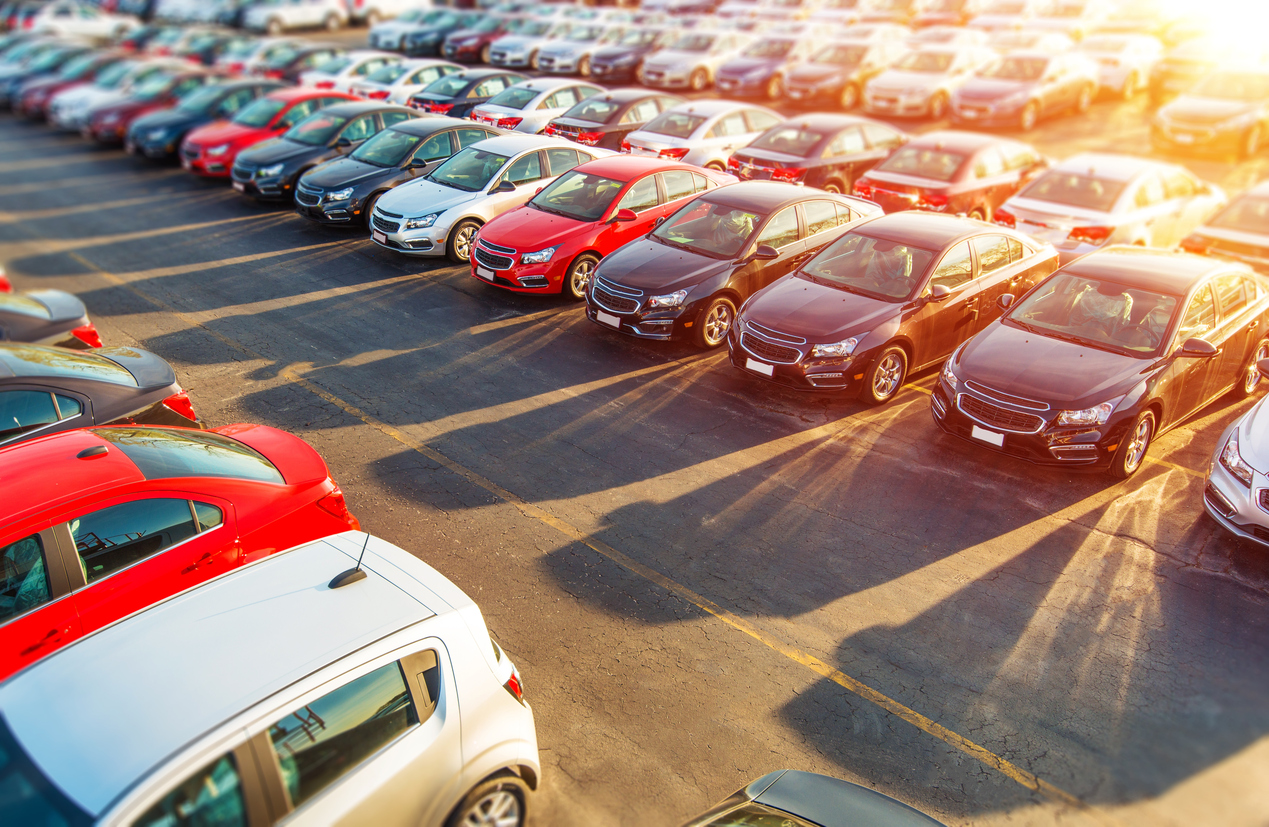 The United States Supreme Court’s April 2 decision in Encino Motorcars LLC. v. Navarro was certainly a setback for employees at car dealerships who work as service advisors. The Court ruled that service advisors were not eligible for overtime under the Fair Labor Standards Act of 1938 (FLSA) under an exemption that does not mention “service advisors” at all. But a dictum in the Court’s opinion represents an even greater blow for more than 70 years of interpretations under the FLSA and is a bad harbinger for enforcement of the Act in years to come.

First, the original meaning and context of the FLSA should be recalled. President Franklin Delano Roosevelt called on Congress to pass the FLSA in 1938 to ensure “all our able-bodied men and women a fair day’s pay for a fair day’s work.” H.R. Rep. No. 93-913 at 5-6.  The Supreme Court in cases going back to 1942 stated the purpose of the FLSA was to protect workers from the “evil of overwork as well as underpay.” Overnight Motor Transp. Co. v. Missell, 316 U.S. 572, 578 (1942).

The FLSA, like other employment statutes at the time, defined employment extremely broadly. “Employees” are those who are employed by an employer, and to “employ” is to “suffer or permit to work.” The Supreme Court eventually developed the “economic realities” test of employment, where the court decides whether, as a matter of economic reality, the workers are dependent upon the business to which they render service. This broad protection for employees, however, is limited by the exemptions in the statute both from minimum wage and overtime. There are more than thirty specific exemptions from overtime, as well as for employees whose primary duties are in a bona fide administrative, executive, or professional capacity. These exemptions have been the subject of rulemaking and countless lawsuits over the Department of Labor’s authority to create rules because the statute does not define these terms, nor provide a salary threshold over which exempt employees must earn.

In Encino Motorcars LLC v. Navarro, the issue was the exemption for any “salesman, partsman or mechanic primarily engaged in selling or servicing of automobiles…” The employees at issue in the case did not themselves sell parts or automobiles, nor where they mechanics, so the only question was whether these employees at car dealerships who meet and greet car owners, solicit and suggest services, and provide car owners with cost estimates, were not eligible for overtime because they fall under the exemption.   The Ninth Circuit Court of Appeals applied a canon of statutory construction known as the “distributive canon,” which essentially examines the parallel construction of the statutory language to determine whether Congress meant to exclude the workers at issue from overtime. The Ninth Circuit also based their decision on the legislative history as well to determine that service advisors were not contemplated by the exemption, and that the exemptions should be “narrowly construed.”

In a 5-4 opinion, the Supreme Court reversed the Ninth Circuit and decided that the service advisors were not entitled to overtime, with Justice Clarence Thomas writing the opinion joined by Chief Justice John Roberts, Justice Anthony Kennedy, Justice Samuel Alito, and the newest Justice, Neil Gorsuch. First, the Court held that the Ninth Circuit’s use of the distributive canon was not binding on the Court, and two, that the statute when viewed “in context” did not allow overtime for the service advisors. That context, apparently did not include legislative history, which seemed to support the position that service advisors were not among the employees Congress intended to exempt.

The Court went further to explain its result in dicta that will surely be used by management lawyers in future cases. Although exemptions like this one have been narrowly construed for decades, that canon of construction is not owed deference because the FLSA gives no “textual indication” of the canon. This conclusion is ironic since no canons of construction are written in statute--they are judge made and as legal realist Karl Llewellyn wrote in his seminal work on statutory construction, “[t]here is always more than one available correct answer and the court has to select.” Karl Llewellyn, Remarks on the Theory of Appellate Decision and the Rules and Canons About How Statutes Are to Be Construed, 3 Vand. L. Rev. 395, 396 (1950).

In the dissenting opinion, Justice Ruth Bader Ginsburg wrote for herself and three other justices (Stephen Breyer, Sonia Sotomayor and Elena Kagan) that the service advisors should have received overtime pay. According to the dissenters (and the Ninth Circuit’s opinion being reversed), the majority’s view that Congress must have intended more employees of the dealership than just the mechanic, parts(wo)man and salespersons is the equivalent of exempting a receptionist at a dentist’s office because the dentist is exempt. The consequence of the Court’s decision would leave the most “vulnerable workers liable to exploitation.”  Justice Ginsburg wrote in footnote seven of her dissent that the majority had rejected the worker-protective principle “without even acknowledging that it unsettles more than half a century of our precedent.” See also Marlene Trestman, Fair Labor Lawyer: The Remarkable Life of New Deal Attorney and Supreme Court Advocate Bessie Margolin (Bessie Margolin successfully argued many of the cases where the Supreme Court repeatedly stated that FLSA exemptions should be narrowly construed).

Last month, I participated in a symposium co-hosted by ACS and the National Consumers League at Georgetown Law Center on this year’s 80th Anniversary of the FLSA where other symposium participants and employee advocates celebrated many of the advances in fair working conditions made by the statute. I hope that courts limit the use of this new principle that the exemptions to the FLSA should not be narrowly construed to the facts of Encino Motorcars, because the Court’s new sharp turn the Court in Encino Motorcars is at odds with the purpose and intent of the FLSA, as the Court has affirmed in decades worth of decisions. The unity of the five justices in the majority (without any of them writing a separate opinion concurring in the result but not in the reasoning) suggests that a majority of the Court wants to take a sharp new turn in how the FLSA has been interpreted. That would go counter to the stability and predictability in this area of law, in an era where economic inequality is wide and continues to grow.