The Supreme Court Rejects a Narrow Reading of the Clean Water Act in County of Maui v. Hawaii Wildlife Fund 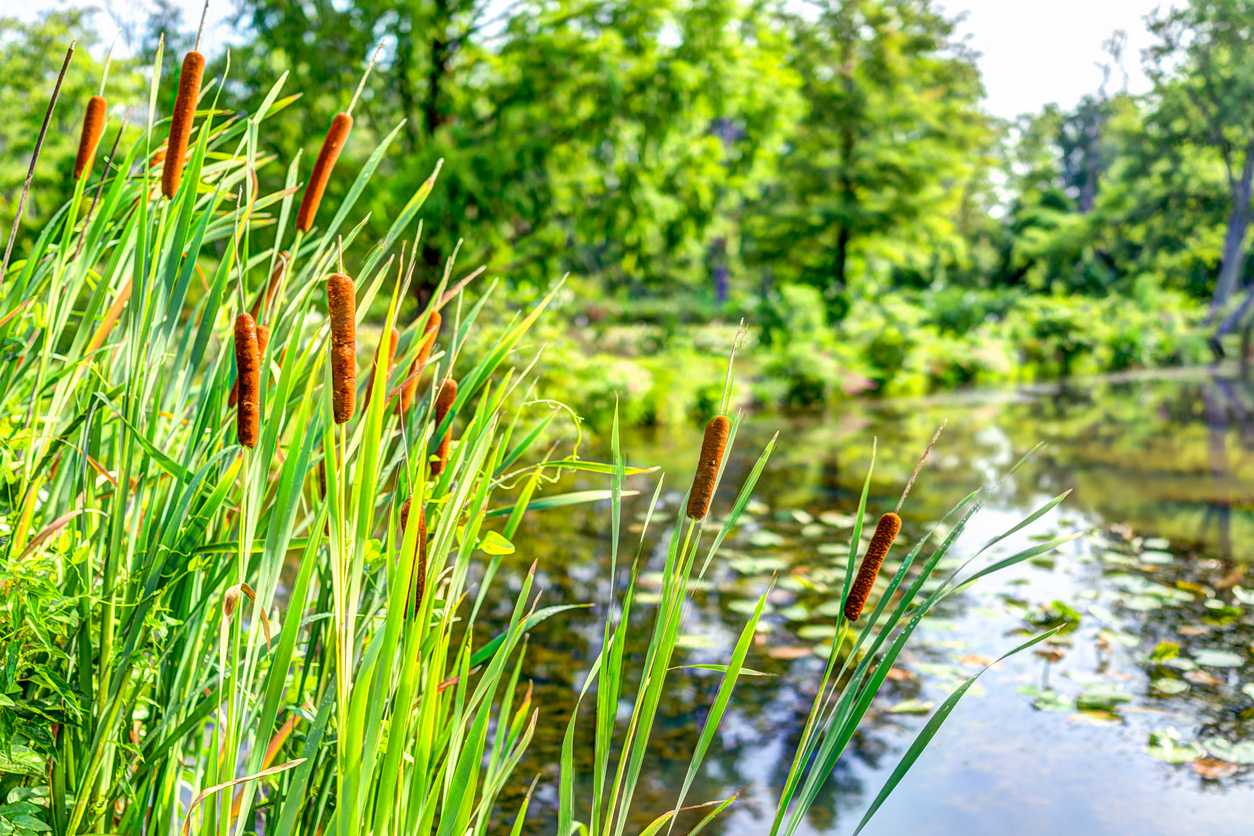 On April 23rd, the Supreme Court handed environmentalists a victory in County of Maui v. Hawaii Wildlife Fund, holding that the Clean Water Act (CWA) regulates discharges of pollution into groundwater that emerge in surface water if “functionally equivalent” to direct surface water discharges. Justice Breyer wrote the six to three majority opinion, joined by the Chief Justice, Justice Kavanaugh and the liberal wing of the court.

The case arose from a dispute over a wastewater treatment plant in Maui that pumps millions of gallons of treated sewage into the ground, which then emerge in the Pacific Ocean a half mile away damaging a coral reef. Environmental groups sued arguing that the plant violated a CWA provision requiring a permit for “any addition” of “any pollutant” “from any point source” to jurisdictional waters, which are described in the statute as “waters of the United States.” The County, supported by the United States as amicus curiae, argued that the CWA does not apply to groundwater discharges.

While the current Supreme Court can fairly be characterized as inhospitable to environmental plaintiffs, the result is not entirely a surprise. In his plurality opinion in Rapanos v. United States, Justice Scalia rejected a narrow interpretation of the CWA as only covering direct discharges into jurisdictional waters. As Justice Kavanaugh’s concurrence identifies, in so doing, “Justice Scalia. . . explained why Maui’s interpretation . . . is incorrect.”

The decision is, nonetheless, a big win for the efficacy of the CWA. While the Court articulated a test that is narrower than the one relied upon by the lower court, functional equivalence would appear to provide the EPA with significant latitude to regulate groundwater discharges that are causing serious harm to surface waters.

As Professor Lisa Heinzerling explains over at SCOTUSblog, the decision is also a victory for those of us who believe that statutes should be read in light of their purposes, rather than based on a myopic focus on grammar and a recitation of the dictionary definitions of statutory terms. Justice Breyer’s opinion is steeped in the basic purposes of the Act—to protect America’s waterways—and the Chief Justice and Justice Kavanaugh sign on in full.

The case also provides another example of the folly of deregulating at break-neck speed. For many years, the EPA had interpreted the CWA to regulate groundwater discharges so long as they had a direct hydrologic connection to surface water. That interpretation proved manageable and effective, and I suspect the Court would have deferred to it.

During the litigation, the EPA announced a new, radically different, interpretation that all groundwater discharges are categorically beyond the reach of the CWA. The Court rightly declined to defer to that newly minted and untenable interpretation. But since the EPA’s older, long-standing view is no more, there is no obvious doctrinal mechanism for the Court to resuscitate it, rather than articulate a test of the justices’ own devise.

The extent to which the EPA’s old hydrologic-connection test and the Court’s new functional-equivalence test diverge remains to be seen. What we do know, however, is that the lower courts, the EPA, and regulated parties will have to sort that out in the years ahead. In other words, rather than relieving industry of regulatory obligations, the Trump Administration has simply created uncertainty that will imposes costs on all concerned.

The mode of analysis of much of the majority and dissenting opinions also demonstrates to my eye the reasons that agencies, rather than judges, are better equipped to interpret technical statutes. The justices engage in a spirited battle over grammar based on flights of linguistic fancy that have nothing to do with the way that water systems work.

For example, the majority offers:

"When John comes to the hotel, John might have come from the train station, from Baltimore, from Europe, from any two of those three places, or from all three. A sign that asks all persons who arrive from Baltimore to speak to the desk clerk includes those who took a taxi from the train station. There is nothing unnatural about such a construction."

"The traveler who flies from Europe to Baltimore—illustrates the problem. If we apply the Court’s interpretation of §1362 to this traveler’s journey, he would be “from” Europe for the first part of the flight, but at some point he might cease to be “from” Europe and would then be from someplace else, maybe Greenland or geographical coordinates in the middle of the Atlantic. This is a very strange notion . . . ."

This deep dive into linguistics makes for good reading. But is this really the best way to interpret the CWA? Wouldn’t it make more sense to interpret the text based on the realities of hydrology—the technical field providing the backdrop for the Act’s operation? And isn’t the EPA best suited to that task? Of course, the EPA has fallen down on the job. Still, this is an opinion that has me yearning for scientific expertise, rather than clever prose.

Finally, I think it’s worth returning for a moment to the short Kavanaugh concurrence because it takes such great pains to invoke Justice Scalia. During his career, Justice Scalia handed environmentalists a number of surprising and significant victories when he believed textualism demanded it. Perhaps a commitment to textualism will, at least sometimes, overcome ideology for Justice Kavanaugh too.

Justin Pidot is a Professor of Law and the Co-Director of the Environmental Law Program at the University of Arizona James E. Rogers College of Law