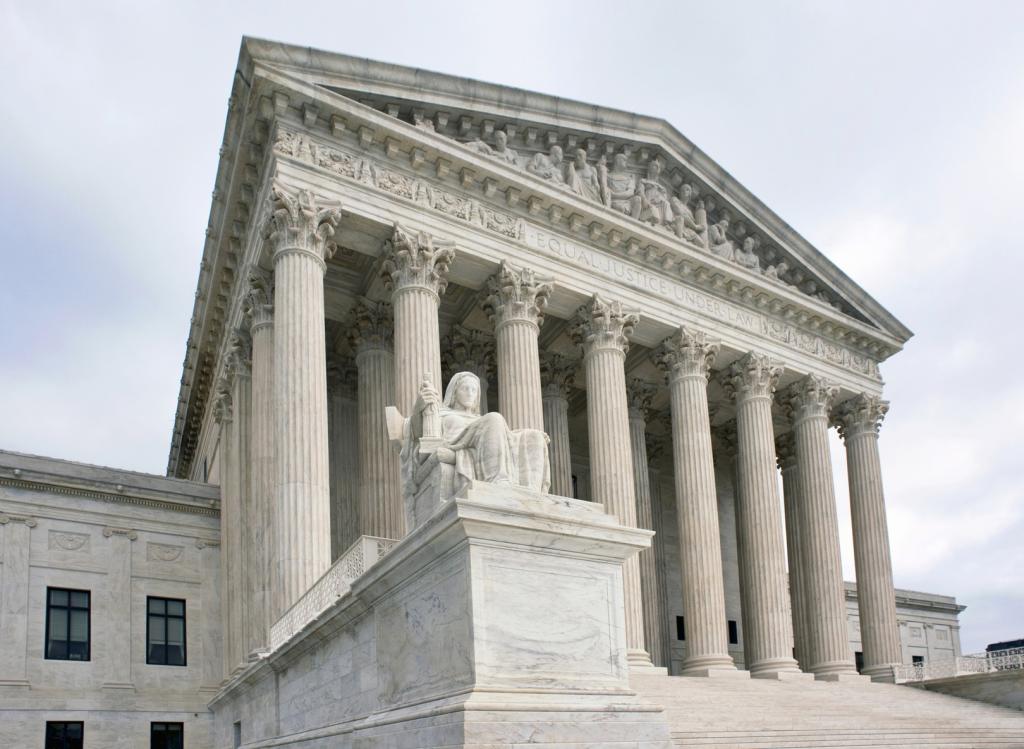 *This blog was originally published on EPI's blog.

In 2017, the nation has been publically discussing what many women have known privately for years —there is still a vast amount of sexual harassment and gender discrimination in America’s workplaces. The revelations about Harvey Weinstein are the latest example of predatory sexual conduct against women at work, but the list of business leaders engaging in or condoning a culture of sexual harassment at work is staggering: Fox News chairman Roger Ailes and reporter Bill O’Reilly, Uber CEO Travis Kalanick, Amazon executive Roy Price, SoFi CEO Mike Cagney, BetterWorks CEO Kris Duggan, Epic Records chairman Antonio “L.A.” Reid … even the current U.S. president has admitted to sexual assault, and referred to his own daughter in sexually explicit and derogatory terms.

So, what can women do in the face of all of this workplace discrimination? We could take our employers to court, seeking justice through a class-action lawsuit. But it turns out, many of us probably can’t anymore. That’s because many of us have signed away our rights to go to court: 56.2 percent of private-sector nonunion employees are subject to mandatory employment arbitration procedures.

The Supreme Court heard oral arguments on October 2 in Murphy Oil v. NLRB, a case that will have significant consequences for women’s abilities to fight back against discrimination and sexual harassment on the job. In this case, the Court will decide whether workers should have to sign away their rights to take their employers to court, just to obtain, or keep, their jobs.

Forced arbitration is a tool employers use to prevent their employees from seeking justice in court when disputes arise in the workplace. Arbitration is a form of private dispute resolution in which the employer and employees submit their dispute to a professional arbitrator (usually a private lawyer), who will hear both sides’ positions and decide who wins. The arbitrator’s decision is legally binding and generally non-appealable in court—meaning, it’s final. And usually, the arbitrator deciding the dispute is chosen by the employer.

Since these clauses are buried in the fine print of employment contracts, it’s estimated that at least 60 million workers in America are subject to forced arbitration and may not even be aware of it. Because of a clause in the contract they signed to get a job, workers must accept a process they often don’t understand, where the costs of seeking justice might be far higher, even as their chances of winning or obtaining a just award of damages are reduced dramatically. That’s right—employers and employees have to pay for this service. Arbitration is like a private, for-profit court system, where the employer usually gets to pick the judge.

By signing mandatory arbitration contracts, employees are waiving their fundamental, constitutional right to a trial by a jury of their peers. And many of the employees subject to mandatory arbitration were also forced to waive their right to be part of a class action lawsuit – out of the 60 million workers subject to mandatory arbitration, employers have required 24.7 million American workers to sign away their rights to address widespread violations through class-action lawsuits. That may not seem like a big deal, but many of society’s most important legal changes came from cases fought on the public stage of the United States Supreme Court. Imagine, if the Brown v. Board of Education plaintiffs, instead of having the public forum of the Supreme Court (and the eyes and ears of the nation) had to fight their cases behind closed doors with a private arbitrator. We would never have had that landmark decision, which confronted racial animus and changed the landscape of our country’s education system.

And when it comes to fairness on the job, it matters that workers are given their day in court—even when workers lose, because the nation still pays attention. Take Lilly Ledbetter’s case, for example, Ledbetter v. Goodyear Tire & Rubber Co. When she found out that she was earning significantly less than her male colleagues for doing similar work during her nearly 20 year career at Goodyear, she fought her case all the way to the Supreme Court. She lost, because of a flawed procedural requirement in the law—namely, she did not file suit within the 6 month deadline from the time her employer first started underpaying her, even though she didn’t know at that time that she was being underpaid. As Justice Ginsburg rightly pointed out in her dissent, it can take time for employees to discover pay discrepancies, particularly when comparative pay information is hidden from them.

But because Lilly Ledbetter spoke out in open court, the nation heard her story—and so did Congress. The first piece of legislation that President Obama signed was the Lilly Ledbetter Fair Pay Act of 2009, fixing the procedural problem in the law that was keeping women from their day in court. If she had been forced into a private arbitration instead, the nation never would have heard about Lilly Ledbetter, and our federal government never would have fixed the law to help women get justice for pay disparities going forward.

The increased use of forced arbitration silences working men and women, and forces us to fight our battles quietly, and alone, behind closed doors. Just ask Gretchen Carlson, and the other women at Fox News who were prohibited from joining a class action for sex discrimination and sexual harassment, because of forced arbitration clauses in their employment contracts.

Congress can fix this problem by amending the Federal Arbitration Act to make sure employers can no longer force this system on their employees—and Senator Al Franken has offered the Arbitration Fairness Act of 2017 in Congress to do just that. Maybe, someday, our Congress will do the right thing for women, for workers, and for our nation’s system of justice in open court. Working people should not have to sign away their rights to hold a job.

After the New Yorker broke the Harvey Weinstein story, social media was flooded with thousands of messages, mostly from women, who used #MeToo  to indicate that they, too, have experienced sexual harassment or assault. Unless we stop allowing employers to force workers to sign mandatory arbitration agreements, social media may be the only place left where women can join together to speak out about sexual harassment in the workplace.

We must "keep [our] eyes on the prize, hold on"

On MLK Day, Let Us Pledge to Courageously Meet the Problems of Today