The Smear Campaign Against Mueller: Debunking the Nunes Memo and the Other Attacks on the Russia Investigation 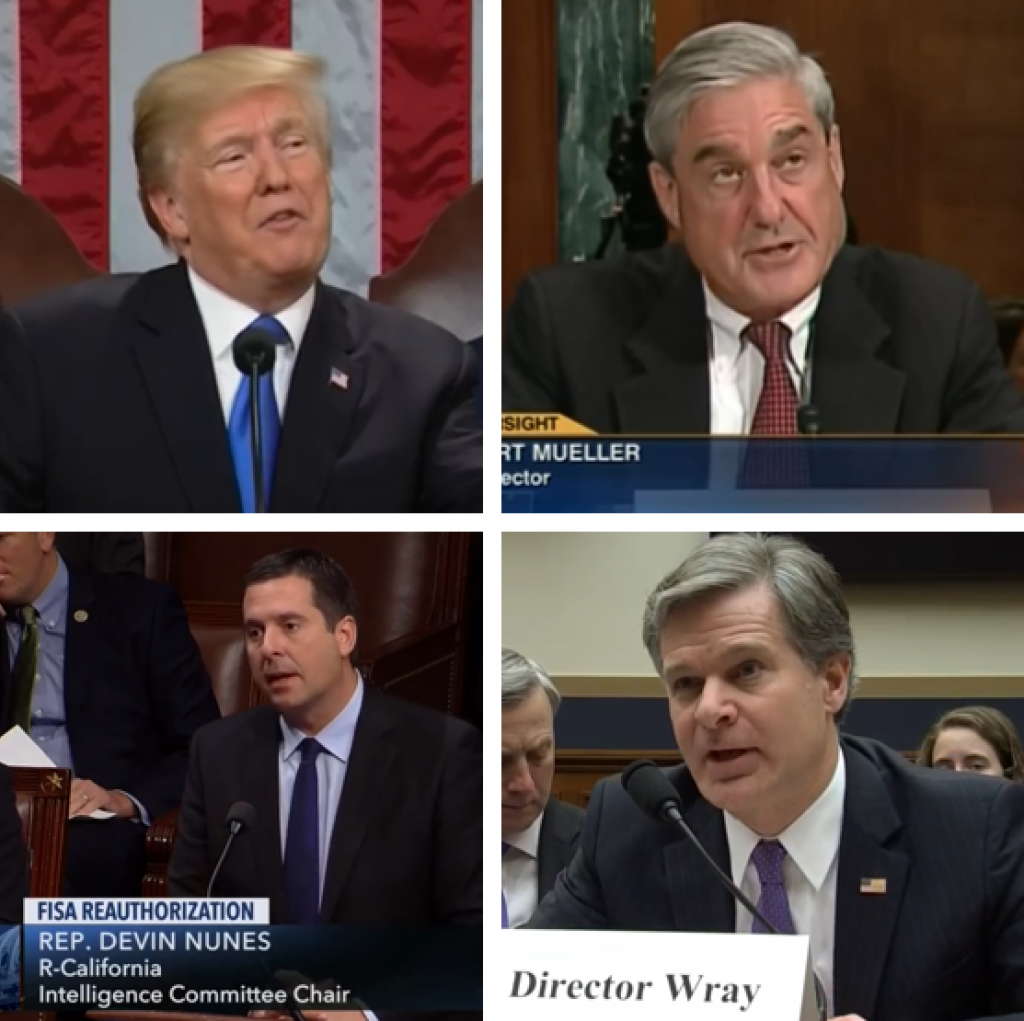 Authors Noah Bookbinder, Norman Eisen, Caroline Fredrickson, and Kristin Amerling examine the facts and law relating to seven major allegations regarding the conduct of the Russia investigation that collectively amount to one of the most sustained smear campaigns against honest government officials since Senator Joe McCarthy’s attacks of the 1950’s.

The authors explain why:

(1) Mueller does not have conflicts of interest that disqualify him from being special counsel;

(2) Mueller’s investigative team does not face conflicts of interest;

(3) No DOJ employee actions have justified removal of Mueller;

(5) The Mueller inquiry does not turn on opposition research funded by the Clinton campaign;

(7) An additional special counsel is not warranted under applicable law.

Although this inquiry is still unfolding an any assessment is necessarily preliminary, the report concludes that based on what is publicly known, the Special Counsel has conducted an inquiry that fully complies with relevant laws, rules, and guidelines – and that is wholly consistent with Mueller’s reputation for playing by the book.

This memorandum was prepared for the Presidential Investigation Education Project, a joint initiative by ACS and CREW to promote informed public evaluation of the investigations by Special Counsel Robert Mueller and others into Russian interference in the 2016 election and related matters. This effort includes developing and disseminating legal analysis of key issues that emerge as the inquiries unfold and connecting members of the media and public with ACS and CREW experts and other legal scholars who are writing on these matters. Click here to view the report.

*All images from C-SPAN.