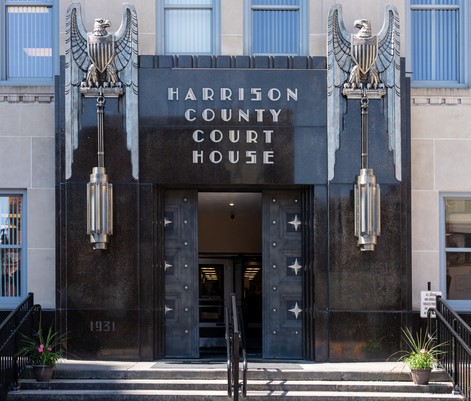 Patrick McGinley is the Charles H. Haden II Professor of Law at West Virginia University. David Lyle is senior counsel and director of the state courts project at the American Constitution Society.

This article was originally posted in the Washington Post.

"Republican politicians at the state level, on the other hand, have had more courage, attempting in multiple states to impose their will on their supreme courts. This is a dangerous moment for our country. Attacks on judges and courts pose a real and ongoing threat to judicial independence and the rule of law."