The National Defense of Hamburgers 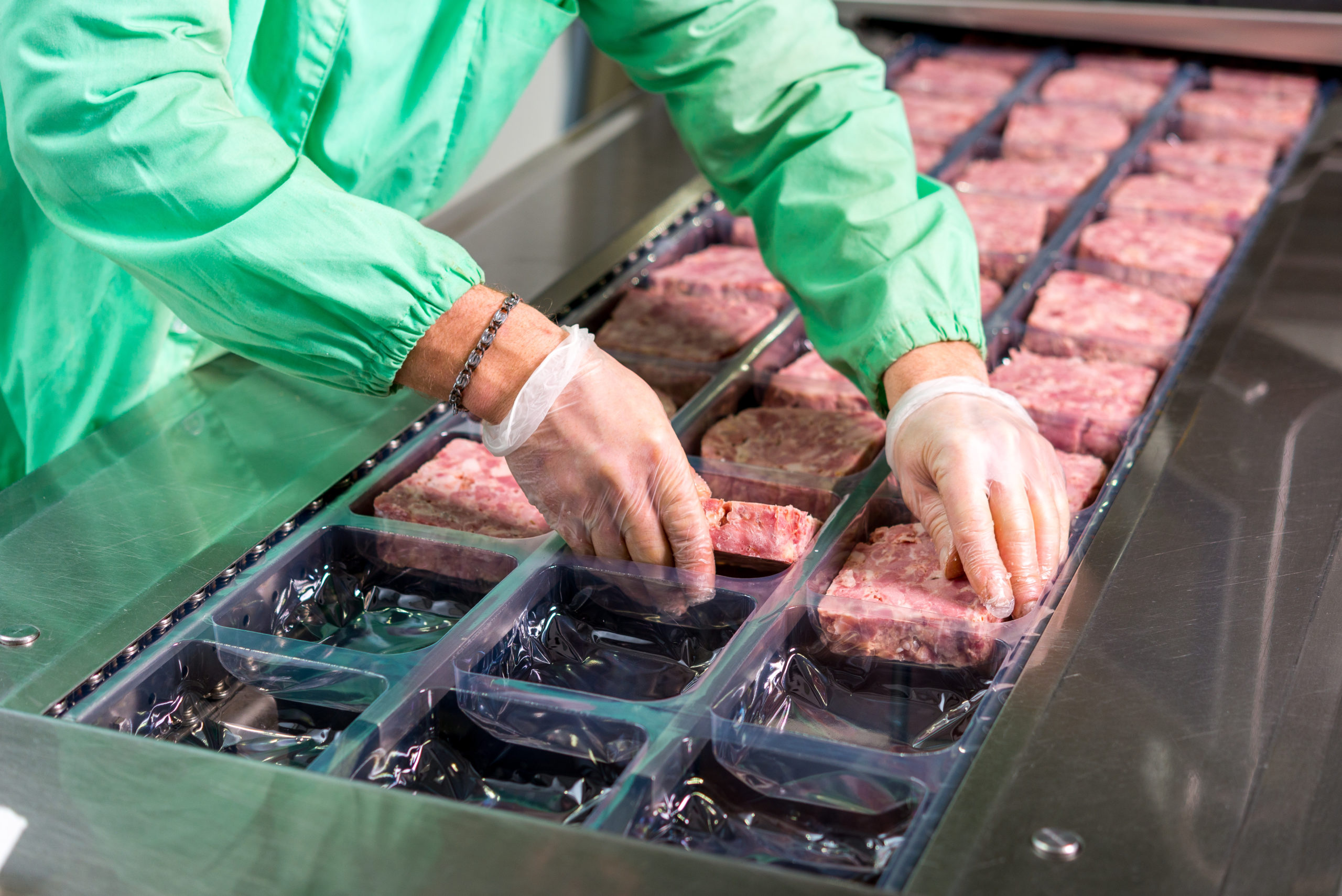 View all of ACS's COVID-19 resources.

Donald Trump likes to eat hamburgers while watching Fox news. When the nation’s meat packing plants started to shut down to avoid further spread of the novel coronavirus, he sprang into action. The President invoked the Defense Production Act (DPA) to keep the hamburgers coming. The DPA empowers the President to prioritize contracts that “he deems necessary or appropriate to promote the national defense.” The President can control the distribution of goods in civilian markets only after finding that (1) the material is “scarce” and “essential to the national defense” and (2) satisfying the defense needs for the material would “create appreciable hardship” for civilians. Trump minced words by stating merely that “meat and poultry in the food supply chain meet the criteria specified in” the DPA.

When the Secretary of Agriculture implements Trump’s Hamburger Order, he will (or at least would be well advised to) publish notice of his proposed policy, solicit and consider public input, and explain his decision fully so that it may survive judicial review. Those requirements are codified in the Administrative Procedure Act (APA) and have become part of the fabric of our government. We expect federal administrative agencies to comply with these fundamental precepts of thoughtfulness and fair play.

In contrast, the “Hamberder” President can act unilaterally and without consideration because the Supreme Court held in Franklin v. Massachusetts that the President isn’t an “agency” under the APA. Following Franklin, the President doesn’t have to comply with the APA even when acting solely under authority delegated from Congress in statutes, just like the Secretary of Agriculture. Thanks to Franklin, the President can take all sorts of actions that have enormous impacts on the nation—close the borders to immigrants, redirect billions of dollars to build a wall on our southern border, and keep the hamburger supply chain intact—without the notice, deliberation, explanation, or judicial oversight we usually demand from the federal government.

Franklin was wrong. The APA plainly includes the President in the definition of “agency,” but the Court declined to implement the text because it thought that doing so raised separation-of-powers concerns. The case involved the decennial census, so the litigation schedule was compressed; the Court had only two months to mull the issues. Had the Court taken the time this issue deserved, it might have realized that NOT subjecting the President to the APA is deeply problematic.

In the New Deal era, Congress created new administrative approaches to solving the nation’s problems. Eventually, the Supreme Court accepted congressional delegations of policymaking authority to Executive Branch agencies, but only on the conditions that the statutes provide procedural safeguards and the courts retain an oversight role. That inter-branch quid pro quo is embodied in the APA of 1946. The APA requires agency policymaking to proceed along a defined procedural course ending with the possibility of judicial review. Presidential exercises of policymaking power without those policymaking constraints undermine the APA’s fundamental bargain, raising significant separation-of-powers concerns.

The APA’s procedural requirements also reflect values that have become entrenched in U.S. law: public participation, political accountability, transparency, deliberation, and judicial review. To retain our commitment to those values, the President should be treated like any other officer when exercising congressionally delegated authority. Before making a pronouncement that is binding on the public, the President should publish notice of the proposed policy and accept and consider public comments, then publish the final policy with an explanation and face judicial oversight.

Since the Supreme Court decided Franklin in 1992, Presidents of both political parties have assumed increasing power. That power must be constrained.

One might object that subjecting the President to the APA would impose too much of a burden on the office. Nonsense. Interpreted correctly, the APA imposes only modest procedural requirements. The President’s minions would take care of the procedure, leaving the President with the reasonable obligations to deliberate and explain the final decision. Moreover, the APA provides plenty of wiggle room for any federal officer to act quickly when necessary. For example, in an emergency as dire as the potential interruption of the hamburger supply, the President could dispense with publishing notice of his proposed policy if he determines that doing so would be “impracticable, unnecessary, or contrary to the public interest.”

The time has come to rein in the President. When acting solely pursuant to statutory authority, the President should satisfy the same constraints as any other congressional delegate. Before deciding that hamburgers are essential for the national defense, closing the nation’s borders, or diverting billions of dollars to build a “wall” on the U.S.-Mexico border the President should be legally required to think.