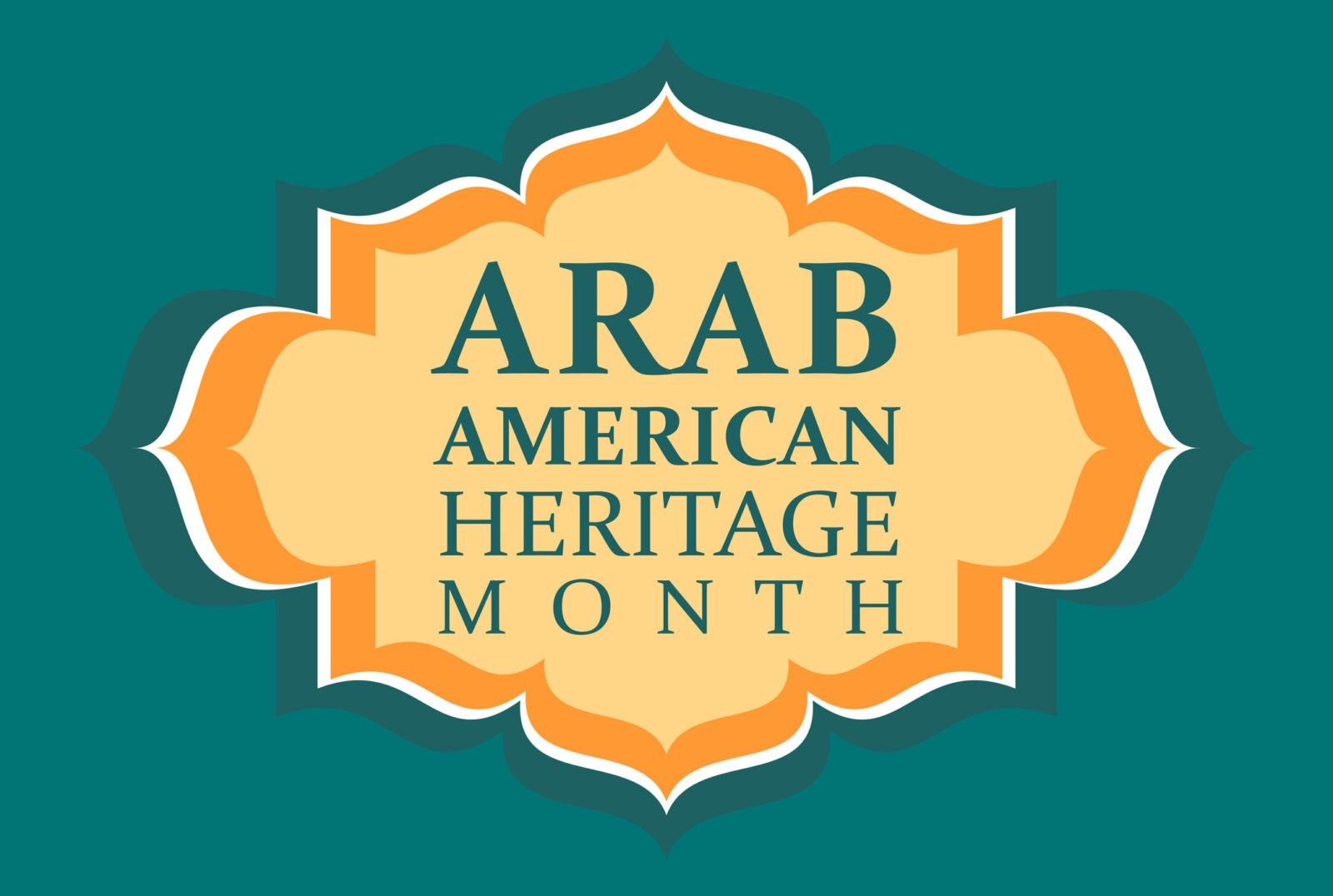 Since long before the September 11, 2001 terror attacks, Arab Americans have been subject to xenophobic tropes that place “Arabness” at odds with “Americanness.” Though those attacks brought renewed consequences of social Otherness for the community. Fourteen years later, then-candidate Donald Trump in 2015 falsely claimed that Arab Americans in New Jersey cheered on September 11th, reinvigorating those same bigoted ideas. The following years saw the first three-year consecutive annual increase in reported hate crimes across the nation since the post-9/11 years, which included historic increases in reported--and unreported--anti-Arab hate crimes.

Of course, causes of hate and bigotry far exceed the discriminatory policies and rhetoric of one administration. Anti-Arab sentiment in the U.S. goes back a century, and increased greatly during the 1970s and 1980s over the struggle for Palestinian liberation. Arab Americans not only face bigotry, but also erasure; many in society still view “Arab” as a dirty word, leading to the misidentification of, and attempts to whitewash, Arab American contributions to art, music, food, society, politics, and more as “Mediterranean,” “Middle Eastern,” or any other label available. As such, the Arab American Institute (“AAI”) is supportive of state, local, and Congressional resolutions declaring April “Arab American Heritage Month” as a time to combat both bigotry and erasure.

With the background of this fraught history, the weight of the last five years has compressed Arab Americans, along with many other marginalized and targeted communities, in unprecedented ways. That compression has produced an energy density of activism, organization, and civic engagement among Arab Americans across the country. Arab Americans have led in the fight for civil liberties, social justice, and in getting out to vote. AAI is at the forefront of harnessing that frenetic energy through legislative action alerts, our YallaVote and YallaCountMeIn campaigns--aimed at getting out the vote and the 2020 census count, respectively---as well as regular community engagement.

Much like ACS, one goal is to create a coherent pipeline of community leaders from law school to the federal bench and every legal path in between. The legal concerns of Arab Americans are not simply in representation for the sake of representation, however. Many Arab Americans face legal barriers to advocacy for the rights of their friends and families in the region, increased government surveillance of their communities, national origin discrimination in immigration laws, ethnicity-based discrimination at ports of entry, and an inability to obtain election materials in their native language. The perspectives of Arab Americans acutely aware of these challenges are important to be present in leadership throughout the legal profession, including the judiciary and policymaking.

NAABA has twin goals of defending democracy and empowering Arab Americans, including our attorneys. Though in reality, these goals are conjoined; democracy does not work unless it does so for all marginalized and targeted communities. As the organization grows within both the Arab American and legal communities, NAABA will continue to work with partners and allies to improve the rule of law for us all. And we can think of no better time to reaffirm that commitment.

Ryan J. Suto is the Policy Counsel for the Arab American Institute and a founder of the National Arab American Bar Association (NAABA). He is also a 2013 ACS Next Generation Leader. Follow his work at @RyanJSuto.