The Federal Government Shutdown is a Thirteenth Amendment Problem 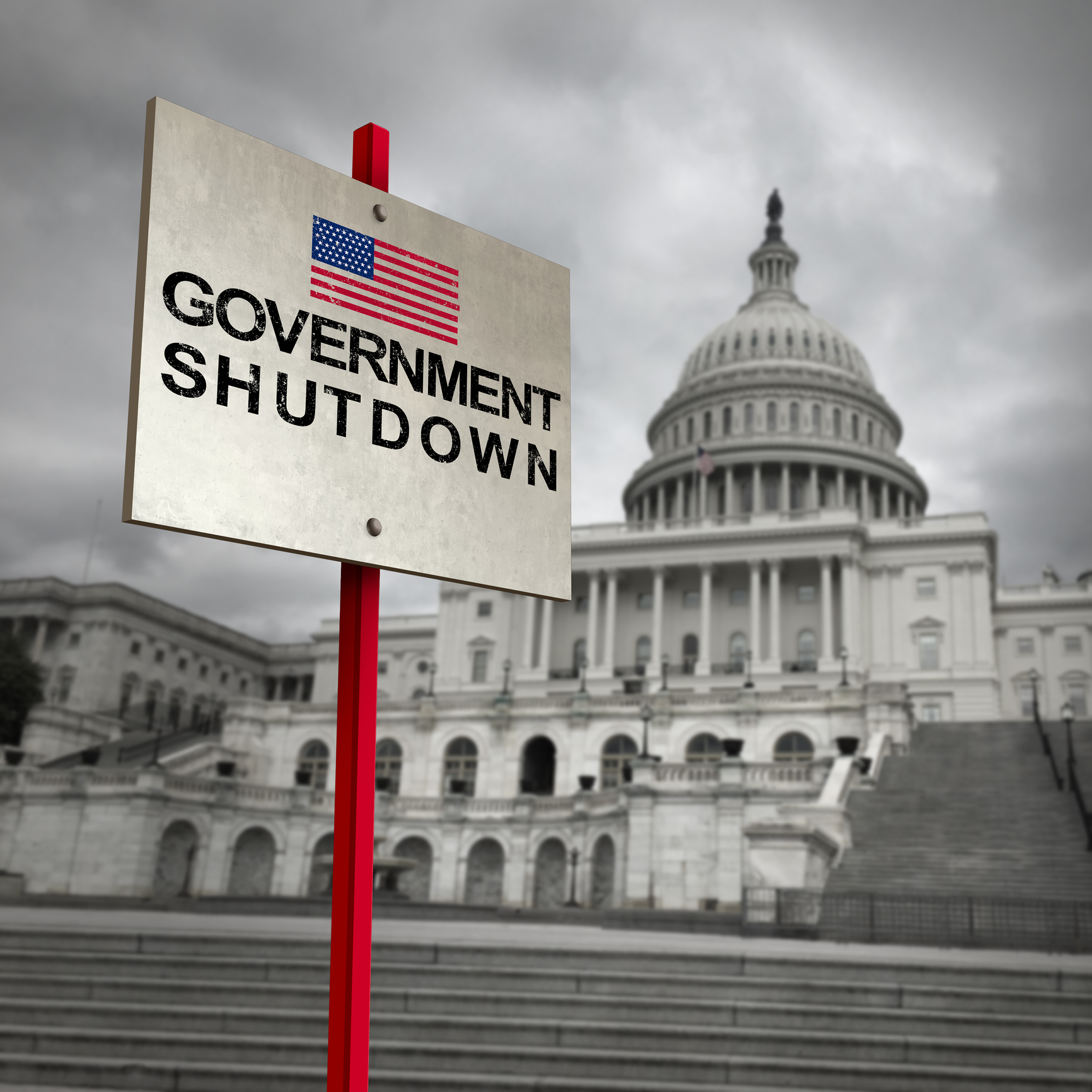 Update 1/25: President Trump announced a temporary end to the shutdown.

Today, the shutdown of the federal government is in its 33rd day. The claims of federal workers deemed “essential” and forced to work without pay have been brought under the expected statute for unpaid wages— the Fair Labor Standards Act of 1938.   On January 14, a federal judge refused to require the government to pay the workers, saying that the decisions of the court will not “be leverage in the internal struggle between the branches.”  Besides a host of reasons why federal courts are loathe to be involved in interbranch disputes, the courts are hesitant to enjoin bad actors if the damages can later be repaired through back pay and penalties at a later date.

But another claim brought by some of the plaintiff federal workers merits greater attention as a way to stop an ongoing constitutional violation — the Thirteenth Amendment to the United States Constitution.  And that provision seems to provide a strong case for the intervention of the federal courts now.

Section One of the Amendment provides that “[n]either slavery nor involuntary servitude .  . . shall exist in the United States or any place subject to their jurisdiction.” An exception, not applicable here, allows forced labor “as a punishment for a crime whereof the party has been duly convicted . . . .”

Most people know that the Thirteenth Amendment in 1865 ended the system of racial slavery that precipitated the Civil War.  What is less known are the ways that the Amendment has been and can be used to invalidate oppressive economic arrangements even when they are entered into voluntarily.

Economic systems like sharecropping and debt bondage that existed before the Civil War and after emancipation which replicated slavery were held unconstitutional under the Thirteenth Amendment regardless of whether they were imposed voluntarily or involuntarily.  Thus, the “voluntary” nature of the work does not end the discussion about whether the work violates the Amendment.

Under federal labor law, private sector workers have the right to strike, but federal workers are legally prevented from doing so. The unsuccessful strike of the Professional Air Traffic Controllers Organization (PATCO) in 1981 reminds workers of the employment consequences of such an action, even though the leverage a strike provides would effectively hasten the end of the shutdown.  That is exactly the kind of unequal floor for free labor that the Thirteenth Amendment was intended to abolish. As Professor James Pope has written, the Amendment set a floor for free labor which is ineffective without the right to strike.  As I argue in a new article, the Thirteenth Amendment and its context provides the legal and historical infrastructure for our modern minimum wage laws.

The federal workers’ FLSA claims are likely to prevail, as similar litigation during the 2013 government shutdown resulted in legal victories for the workers. Now, six years later, they have yet to recover all of the compensation owed to them.

The current impact on the shut-out workers has been immediate and severe, and cannot be fully remedied with back wages and interest received years from now.  The ongoing constitutional violation can be stated plainly.  While the federal workers are “voluntarily” working, the coercive nature of working without pay and being prevented from going on strike cannot be understated.  While it is true that some workers are so essential that they may be required to work, the definition of what is essential is highly political and should be applied sparingly.  Look no further than the Internal Revenue Service workers forced to process refunds so the political impact on the Trump Administration will be lessened.  At a minimum, a judge should scrutinize closely the Administration’s claims that such workers are essential to “protecting life and property.”

Current debates about prison labor explore the contemporary meanings of the Thirteenth Amendment’s clause quoted above excepting servitude “as a punishment for crime.”  Litigators continue to assert these claims in courts.  Irrespective of the outcomes of these legal and historical debates, most Americans find something morally wrong about forcing people to work without pay.  Under this popular interpretation of “involuntary servitude,” then, the workers should have already won their case.  It remains to be seen whether courts will ultimately be responsive to the Thirteenth Amendment’s potential to prevent ongoing oppressive labor conditions.