The Essential Role of State Courts in Addressing Climate Harms

Karen Sokol Associate Professor of Law at the Loyola University College of Law in New Orleans and a co-author of the Center for Progressive Reform's new report, Climate Justice: State Courts and the Fight for Equity. 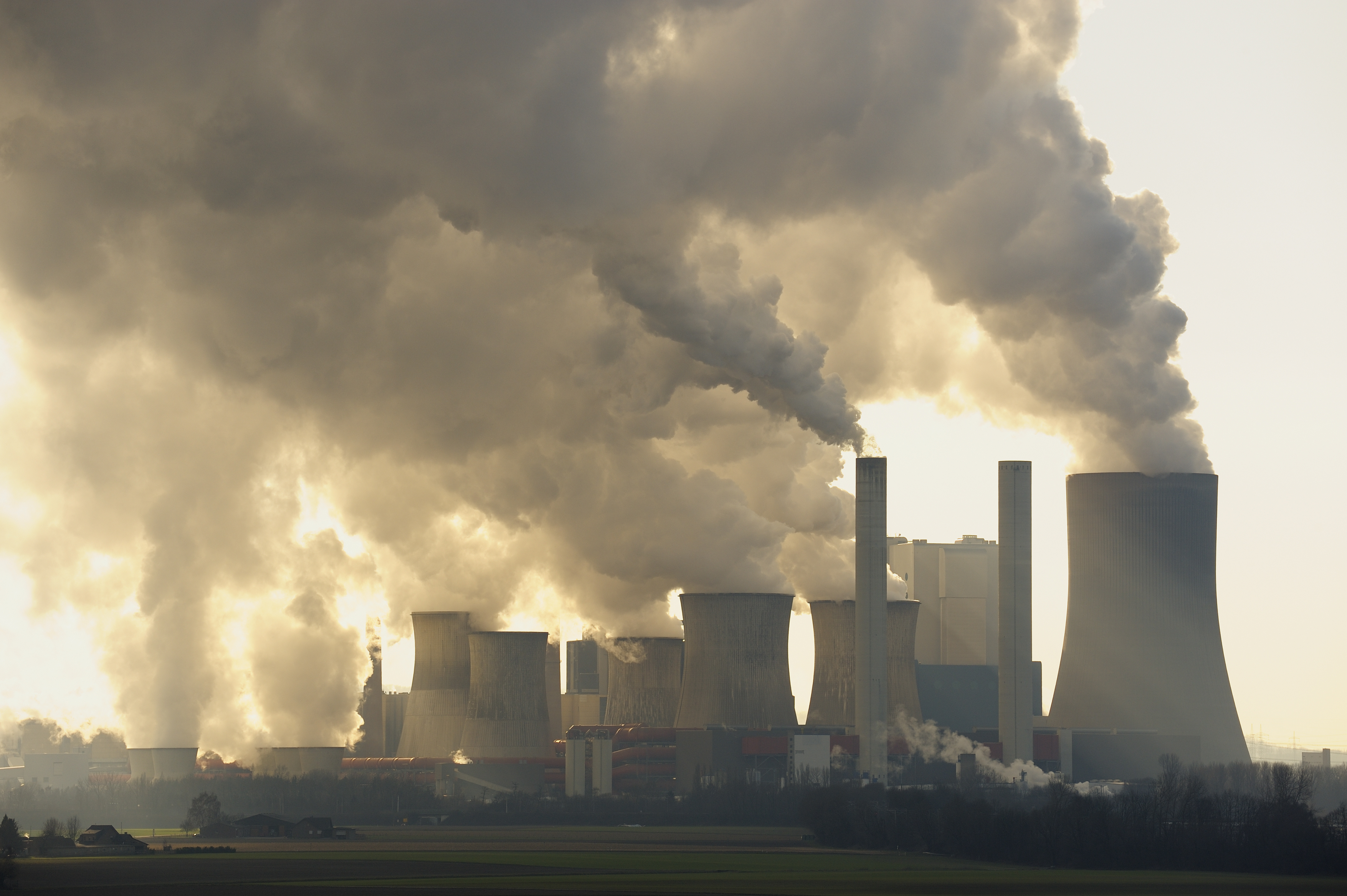 In her opening statement on the second day of the House public impeachment hearings, former Ambassador to Ukraine Marie Yovanovitch recounted how President Trump and his personal lawyer Rudolph Giuliani undermined the State Department’s ability to “promote stated U.S. policy against corruption.”  “If our chief [diplomatic] representative is kneecapped,” she said, “it limits our effectiveness to safeguard the vital national security interests of the United States. These events should concern everyone in this room.”

Although this particular instance of the Trump administration’s “kneecapping” of a civil servant who had dedicated her life to safeguarding us may be the most high-profile to date, it is unfortunately one among many. In fact, many of the other civil servants kneecapped by the administration were attempting to implement the environmental and public health protections that are statutorily assigned to their agencies in the face of the greatest national security threat we have ever faced; namely, the climate crisis.

Such alarming presidential abuses of power bring into sharp relief the importance of other governmental centers of power in our constitutional system, particularly Congress and the federal judiciary. When it comes to the climate crisis, however, the states have thus far been the most important bulwarks against the administration’s systematic hobbling of our basic security. When Trump announced his intent to withdraw from the Paris Agreement—the most important international response to the climate emergency thus far—a coalition of states and cities committed to meeting the country’s international obligations to reduce our greenhouse gas emissions. In myriad instances of unlawful agency action related to climate, state attorneys general have been among those who have filed suit in federal courts, most of the time successfully. And many state legislatures have passed climate legislation. Less high-profile, but also particularly important when federal environmental and public health agencies are kneecapped, is state tort law.

In the summer of 2017, numerous local governments and one fishing industry trade group began filing state tort suits against Exxon, Chevron, BP, Shell, and other major fossil fuel companies to hold them accountable for contributing to the climate crisis and then misleading the public about it. The plaintiffs are seeking compensation for myriad region-specific climate harms—including current and future damages to infrastructure, land and other natural resources, and community members’ health, property, and livelihoods—caused by sea-level rise, drought, wildfires, ocean acidification, storms of record-breaking severity, and other climate-driven environmental disruptions.

In their public relations messaging, the industry and its trade associations condemn the suits and call for legislation providing them with immunity. The U.S. Chamber of Commerce has called for such legislation at the state level, and the National Association of Manufacturers created an advocacy arm with the sole mission of attacking the state suits. The industry’s fears and concerted efforts to prevent the plaintiffs from having their day in court are hardly surprising. After all, even before the discovery process, the plaintiffs have documentation that the defendants have (1) known for decades that they were contributing to the climate crisis and its devastating consequences, and (2) responded to that knowledge with a concerted disinformation campaign about the climate crisis and its connection to fossil fuel product use and an acceleration of their business to further entrench societal dependence on fossil fuels. Given that three of the suits are poised to begin discovery proceedings and the further revelations of corporate deception and other malfeasance that will undoubtedly be unveiled as a result, the industry can be expected to ramp up its efforts to fight the suits.

Unquestionably, federal and state legislation is urgently needed to address the climate crisis. But by its very nature, legislation—no matter how robust its protections and well-crafted its provisions—will never obviate the need for state tort law to serve the unique, complementary role in forging corporate accountability and environmental and public health protections that it has long served in the U.S. legal system.

State tort law has always been an important legal mechanism in this country for holding private actors responsible for misconduct and providing compensation to those harmed by that misconduct. It has become particularly important in serving this role, however, since the mid-20th century, as corporate actors have amassed greater economic and political power coupled with the significant control over information that comes with their sophisticated and often deceptive marketing campaigns. In the 1960s, in response to widespread harms caused by businesses’ mass-marketing of unsafe products, coupled with their use of misleading marketing strategies, state courts began drawing on existing state tort law principles to provide relief to the injured as well as accountability to the public at large.

It’s particularly important that state tort law took on this role because corporate influence had prevented the regulatory system from adequately protecting the public. In state courts, victims found a legal venue in which to seek redress for harms caused by the wrongdoing of various industries, including the tobacco, gun, chemical, food production, and fossil fuel industries. In addition to providing much-needed compensation to the injured, these tort suits forced industries to operate more safely, avoiding future harms. The current climate suits filed by states, cities, and counties all over the country against fossil fuel industry defendants may prove to be the most important example of this function of tort law to date. Though climate harms are of a magnitude far beyond what tort law or any other aspect of our legal system has ever dealt with, the plaintiffs’ allegations regarding the fossil fuel industry defendants’ contributions to those harms are the very sort of corporate malfeasance that state tort law has been addressing for decades now.

This role of tort law is particularly vital when, as now, a presidential administration continues to kneecap the agencies charged with implementing the climate protections. But even if a new administration committed to responding to the climate crisis is elected in 2020, allowing the plaintiffs their day in court will only strengthen our national response to the climate crisis and will likely provide a critical backstop going forward. More specifically:

The current era of climate disruption demands not only new and improved governmental mechanisms, but also using current ones that are effective, including state tort law. And when, as now, a presidential administration has disabled our principal mechanism for responding to national emergencies, it is all the more essential to use all the others to the fullest extent possible.

Karen Sokol is Associate Professor of Law at the Loyola University College of Law in New Orleans and a co-author of the Center for Progressive Reform's new report, Climate Justice: State Courts and the Fight for Equity.

Environmental Regulation, Regulation and the Administrative State, Separation of Powers and Federalism