The Dangers of Prosecuting Hate Crimes in an Unjust System 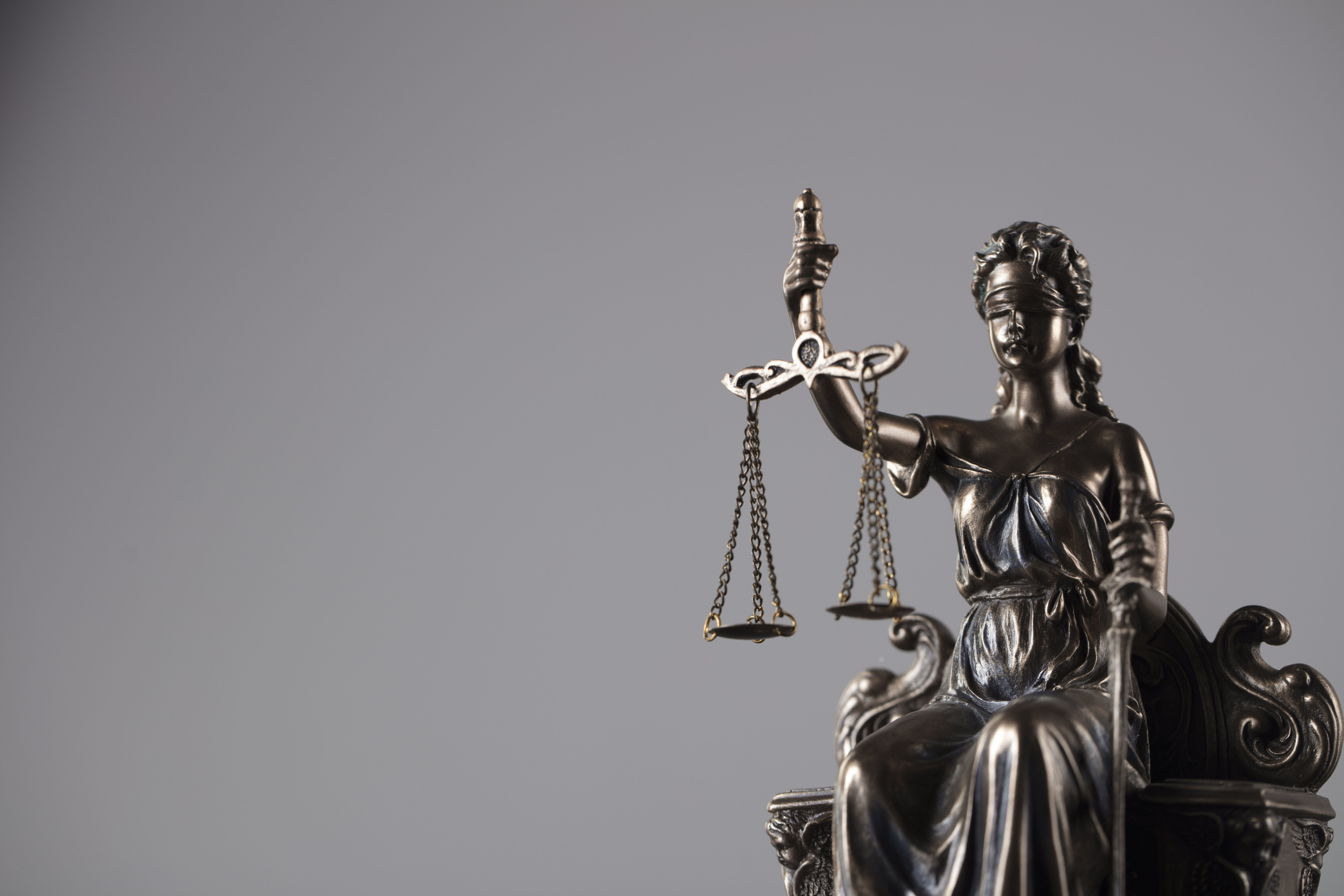 Kai Wiggins is a Policy Analyst at the Arab American Institute

On a fall afternoon nearly 30 years ago at an apartment in Kenosha, Wisconsin, a young man named Todd Mitchell was hanging out with his friends. They were talking about the movie Mississippi Burning, a 1988 thriller set in the midcentury south about the Ku Klux Klan’s targeting of black civil rights activists. Later that evening, after they had moved outside, and with the film’s depictions of racial violence fresh in their minds, Mitchell and his friends noticed a boy walking alone down the other side of the street. “Go get him,” Mitchell said. His friends beat the boy unconscious and stole his shoes. He remained in a coma for days.

The boy’s only offense was his race, and because he was in the wrong place at the wrong time. By all measures, he was the victim of a hate crime.

Mitchell was convicted of aggravated battery for instigating the assault. Under Wisconsin’s hate crime statute, his prison sentence was increased from two years to four because he intentionally selected his victim on account of the victim’s race. After seeking post-conviction relief, Mitchell appealed his conviction and sentence, challenging the statute on First Amendment grounds. The case made its way to the Supreme Court, which decided to step in after similar challenges in other states led to a lower court split over the constitutionality of hate crime penalty enhancement.

On April 21, 1993, the Court issued a unanimous decision in support of Wisconsin, noting the statute’s similarity to antidiscrimination laws, which were deemed constitutional. Furthermore, in the opinion authored by Chief Justice William Rehnquist, the Court reasoned that hate crimes were more likely to incite civil unrest and inflict distinct harms on victims and their communities. Citing his fellow justices and long-dead jurists, Rehnquist affirmed a notion etched into our legal tradition: the more serious the offense, the more severe the penalty.

In 2019, penalty enhancement remains the gold standard for hate crime prevention, with most states authorizing some form of increased sentencing for crimes committed because of protected characteristics like race or ethnicity, religion, sexual orientation, gender, disability, or gender identity. While the range of protections and applicable offenses varies from state to state, the mechanism is more or less consistent. Some states have also authorized sentencing judges to require participation in educational programs or community service, and others require law enforcement to collect hate crime data and receive training on identifying, reporting, and responding to hate crime.

Despite general support for hate crime penalty enhancement within the civil rights community, there is an obvious tension between these provisions and certain fundamental principles of criminal justice reform. After all, aggressive sentencing has contributed to soaring incarceration rates with severe and disproportionate consequences for people of color. To protect targeted or vulnerable communities from hate crime, we seem to have expanded the very system under which many of those communities are subject to unjust treatment.

With this point in mind, we should revisit that street in Kenosha. Unless you were already familiar with the case, you might have assumed that Todd Mitchell was white. He wasn’t, he was black. His victim was white. In the criminal case at the center of the Supreme Court’s decision to uphold hate crime penalty enhancement, the defendant subject to those penalties was a young black man.

This case alone says nothing about the potential discriminatory impact of hate crime penalty enhancement. But it should make us think. Are prosecutors more apt to pursue hate crime penalty enhancement against nonwhite defendants? Are jurors less sympathetic to nonwhite hate crime victims? At the very least, it should have us looking for data. But here’s the problem: no such data exist, at least not in a comprehensive form. While the federal government collects hate crime data from law enforcement agencies across the United States, the data are based on reported incidents, not prosecutions. And while some states like California publish statistics on hate crime prosecutions, demographic data on offenders and victims are not included.

The closest thing we have to prosecution data comes from the federal government. Based on the data collections described above, the FBI publishes annual hate crime statistics that include breakdowns according to the reported race or ethnicity of known offenders. The data suggest that African Americans are more likely than white people to commit hate crime.

A reasonable and well-informed person might suppose, in this case, that the data say less about hate crime in the United States and more about racial disparities within law enforcement and the criminal justice system. They would probably be right. The federal government’s hate crime statistics are inaccurate. First, hate crime victims often do not feel safe reporting incidents because of fear or distrust of law enforcement. Other victims, however, might not face such barriers. Second, even when incidents get reported to law enforcement, they can fall through the cracks. Such breakdowns can result from technical glitches, insufficient training, ignorance, or even disregard for the needs and concerns of victims. According to survey data from the U.S. Department of Justice, fewer than five percent of hate crime victimizations that occur each year are recorded in the federal data. Even high-profile hate crimes, like the murder of Khalid Jabara on August 12, 2016, in Tulsa, Okla., and the murder of Heather Heyer exactly one year later in Charlottesville, Va., were not reflected in federal hate crime statistics.

All of this points to the need for better data collection of not just prosecutions but reported incidents as well. Going the legislative route is one option. Last month, the Oregon state legislature passed a bill that would, among other things, require a state commission to collect data on hate crime prosecutions and publish a report based on its findings. Meanwhile, a bipartisan bill recently introduced in Congress, known as the Khalid Jabara and Heather Heyer National Opposition to Hate, Assault, and Threats to Equality (NO HATE) Act, would help improve the federal government’s hate crime data collections and promote relevant best practices within state and local law enforcement.

These efforts represent important first steps. However, more must be done to ensure that we do not exacerbate the deep inequities within our criminal justice system through the enforcement of hate crime laws. As noted in a recent report from the Brennan Center for Justice, the traditional approach to hate crime enforcement “could aggravate the mass incarceration problem and, perhaps surprisingly, reinforce existing racial disparities in criminal prosecutions.” By no means is this a criticism of hate crime penalty enhancement, but let it be a reminder about the potential limitations of fighting injustice through unjust systems. If penalty enhancement is to remain the gold standard of hate crime prevention, we should strive to ascertain, if not prevent, the potential for widespread abuse.