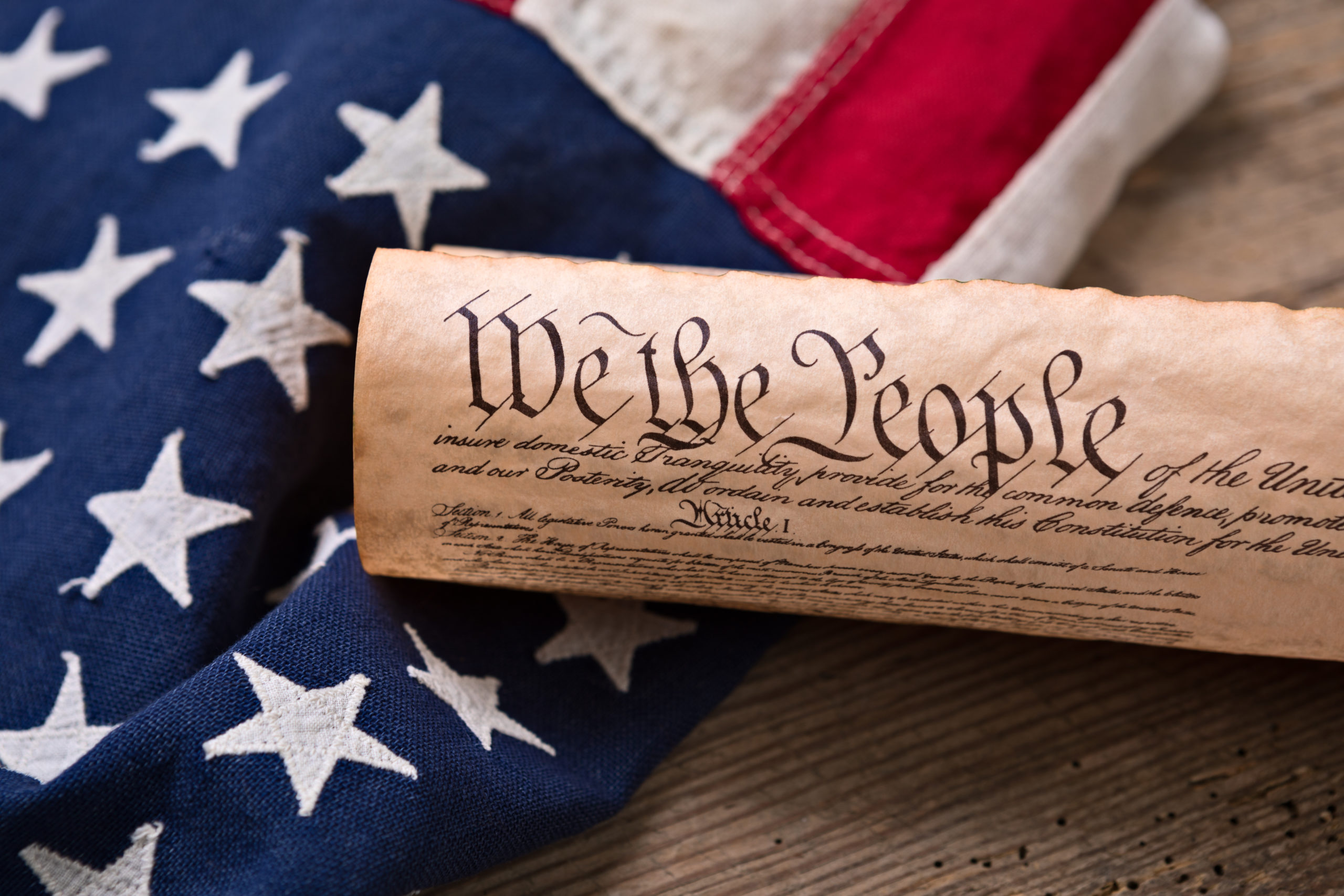 This op-ed was originally published in The Nation.

Looking up at the chair from which George Washington presided over the Constitutional Convention, he remarked that the sun emblazoned on its backrest was frozen in motion. Was it rising or setting? At certain moments during the Convention, the sun had appeared to be setting—a sign that the framers’ experiment in constitutional self-government was doomed to failure.

But now, as the document went to the people for ratification, he was convinced that the sun was indeed rising. A new day was dawning for democracy, personal freedom, and the rule of law.

These founding constitutional values are our great civic inheritance. They have formed this country into a beacon of opportunity and equality. But trends of the last decade have left many worried whether the sun might be setting on our Constitution, and the recent impeachment trial was hardly reassuring.

Day after day on live television, the Senate chose party over the Constitution, as exemplified by the majority leader’s statement, “I’m not an impartial juror,” and the vote to not even listen to firsthand witnesses’ relevant testimony. But there is a movement growing in this country to advance our freedom and equality, even while attempts to undermine the rule of law become more vicious and brazen.

We know these attacks on democracy and the rule of law didn’t start with the election or corrupt governing style of President Trump. After President Obama nominated an eminently qualified judge to the Supreme Court, Senate Republicans abandoned their constitutional duty and refused to even consider the nomination. For almost a year, they held no hearings and no votes. They provided no legal justification for their stonewalling, admitting that they wanted to hold the seat for a Republican—even if it took another four years.

And they succeeded, confirming two conservative justices who have consistently sided with the Trump administration’s extreme policies. Just last week, the court permitted the Trump administration’s new wealth test for immigration to take effect despite pending legal challenges to it. Dissenting Justice Sonia Sotomayor wrote, “I fear that this disparity in treatment erodes the fair and balanced decision-making process that this Court must strive to protect.”

Other major decisions of the court on campaign finance, the Voting Rights Act, a woman’s right to the physical integrity of her own body, and gerrymandering, to name a few, are undermining both our legal and our political systems. Other key institutions, like the Department of Justice, currently seem to operate not in the national interest but rather to protect the president and his cronies.

These affronts to the Constitution beg for a moment of deep civic reflection. What does it mean for the people to uphold the Constitution today? What do we owe our sister or brother or friend, whose life experience has been injured by mass incarceration, voter disenfranchisement, or attacks on the rights of LGBTQ people? What kind of country wants to stay silent while its predominantly white, male leaders work every day to block equality for women and people of color?

There is much work to be done, but one bright spot came recently when thousands of former DOJ employees from both political parties condemned President Trump’s and Attorney General Barr’s political interference in the Roger Stone case. These lawyers have done a great public service by speaking truth to power, just as Lt. Col. Alexander Vindman, Fiona Hill, and Ambassador Marie Yovanovich did recently, and as Sally Yates did before them.

Each of us must use our own platforms to rescue the Constitution’s promise of freedom, equality, and the right to pursue happiness. We must demand that our elected leaders respect the rule of law and the independence of the courts from political pressure. We must reaffirm that the Constitution secures a government that serves the public interest and guards against the abuse of law and the concentration of power.

The Constitution requires a new civic reckoning. If we do this, we will emerge a stronger people. In the words of former Supreme Court Justice Thurgood Marshall, “Where you see wrong or inequality or injustice, speak out.” Let’s together cherish our democracy and our Constitution and uphold the rule of law. Said Justice Marshall: “Make it. Protect it. Pass it on.”