Teachers Walkout Without Bargaining Rights - Why it Matters for Janus 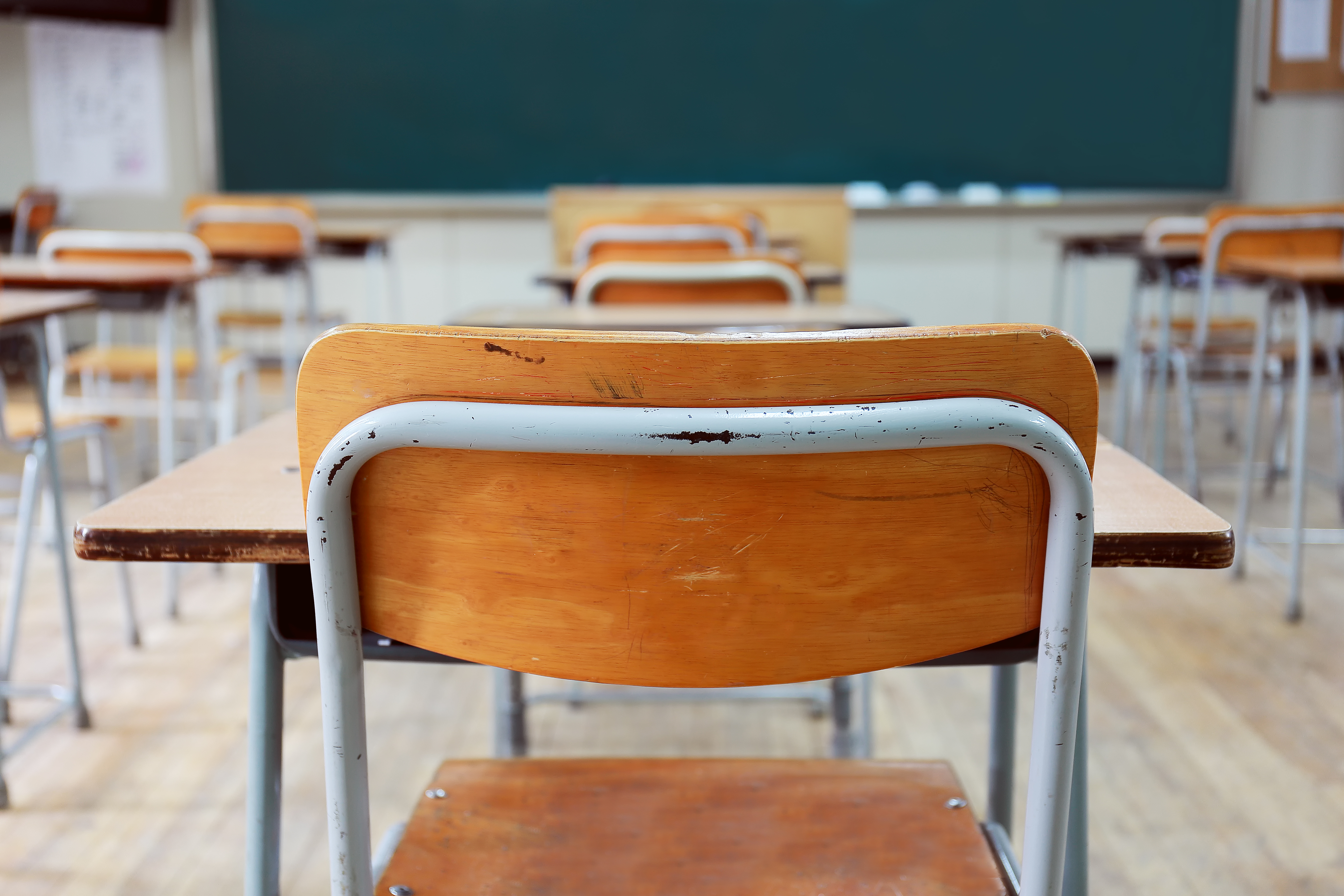 In deep red states across the country — from West Virginia to Oklahoma, from Kentucky to Arizona — educators are coming together to make their voices heard. In a display of activism and solidarity with few precedents in recent memory, tens of thousands of teachers, students, and supporters are marching on state capitols to make their demands known.

This wave of statewide school walkouts has taken many by surprise, but the chronic neglect and underfunding of public education that led to this moment has been years in the making.

For example, in Oklahoma, a decade’s worth of feckless tax cuts has starved public schools of badly needed resources. Classrooms are in disrepair, and students are taught from crumbling, out-of-date textbooks. Roughly a fifth of the school districts in the state are so strapped for funds that they hold classes just four days a week. And the state’s teachers have not seen a raise in 10 years, pushing their salaries to nearly the lowest in the nation.

Teachers in the state often must work second jobs just to stay off public assistance. Chronically low pay has driven other teachers off to search for work in other states, or it has pushed them out of the profession entirely. Predictably enough, these conditions have contributed to a deepening teacher shortage, which the state has tried to fill by issuing a record number of “emergency” certifications to individuals who otherwise lack the education or qualifications to teach. With fewer teachers, class sizes have increased, and course offerings for students have been cut.

A similar picture of long-neglected students, teachers, and schools provoked the nine-day walkout in West Virginia that ultimately led to a significant increase in school funding, including a 5% pay increase for teachers and other school staff. The same is true in Arizona, where educators who have been dogged for years by low pay and overcrowded classes are organizing their own walkout. And in Kentucky, protests have erupted after educators were blindsided by a hastily passed bill undermining the pensions that serve as their sole source of retirement security (school employees in Kentucky do not participate in Social Security).

After years of red-state legislatures systemically undermining public education, the unofficial anthem of this movement rings true: “We’re not gonna take it anymore.” Educators are always willing to go the extra mile for their students. And now, with the support of students, parents, and communities, they are taking matters into their own hands and demanding change.

The scene playing out now should put the Supreme Court on notice as it considers a ruling in Janus v. AFSCME. It is no coincidence that West Virginia, Oklahoma, Kentucky, and Arizona are all so-called “right to work” states with weak or no public-sector collective-bargaining laws. In states like these — where anti-union laws frustrate educators’ ability to come together to advocate for quality public schools through the stable, formal channels of mature collective bargaining — the only meaningful option available is for educators to press their demands through mass protest and the disruptions in public services that those entail.

It doesn’t have to be this way. When educators can join together and bargain effectively as partners with school administrators, the benefits to all are clear. The improved teacher salaries and school funding that accompany these arrangements translate into a more skilled and stable teaching workforce, which in turn equips our students and communities for success.

But if the Supreme Court deals a blow to public-sector collective bargaining in Janus, the fight for quality public schools could grow even harder. Just look at what Governor Walker’s infamous Act 10 did to Wisconsin public education.  After the Act gutted public-sector bargaining and eliminated fair share fees, teacher compensation dropped, turnover rates increased, and teacher experience dropped significantly. And, in turn, Wisconsin saw drops in statewide student achievement on science and math, due in large part to the loss of an experienced teaching workforce.

The Janus Court should recognize that state and local governments have strong, even compelling, interests both in elevating the quality of education and other public services through robust collective bargaining, and in avoiding the damage to those services caused by weak labor protections. But if the Court decides otherwise—and constitutionally enshrines a nationwide “right to work” law throughout the public sector—educators, other public servants, and the communities they serve won’t be silenced. What’s happening in Oklahoma, West Virginia, Kentucky, and Arizona could be coming soon to a state capital near you.