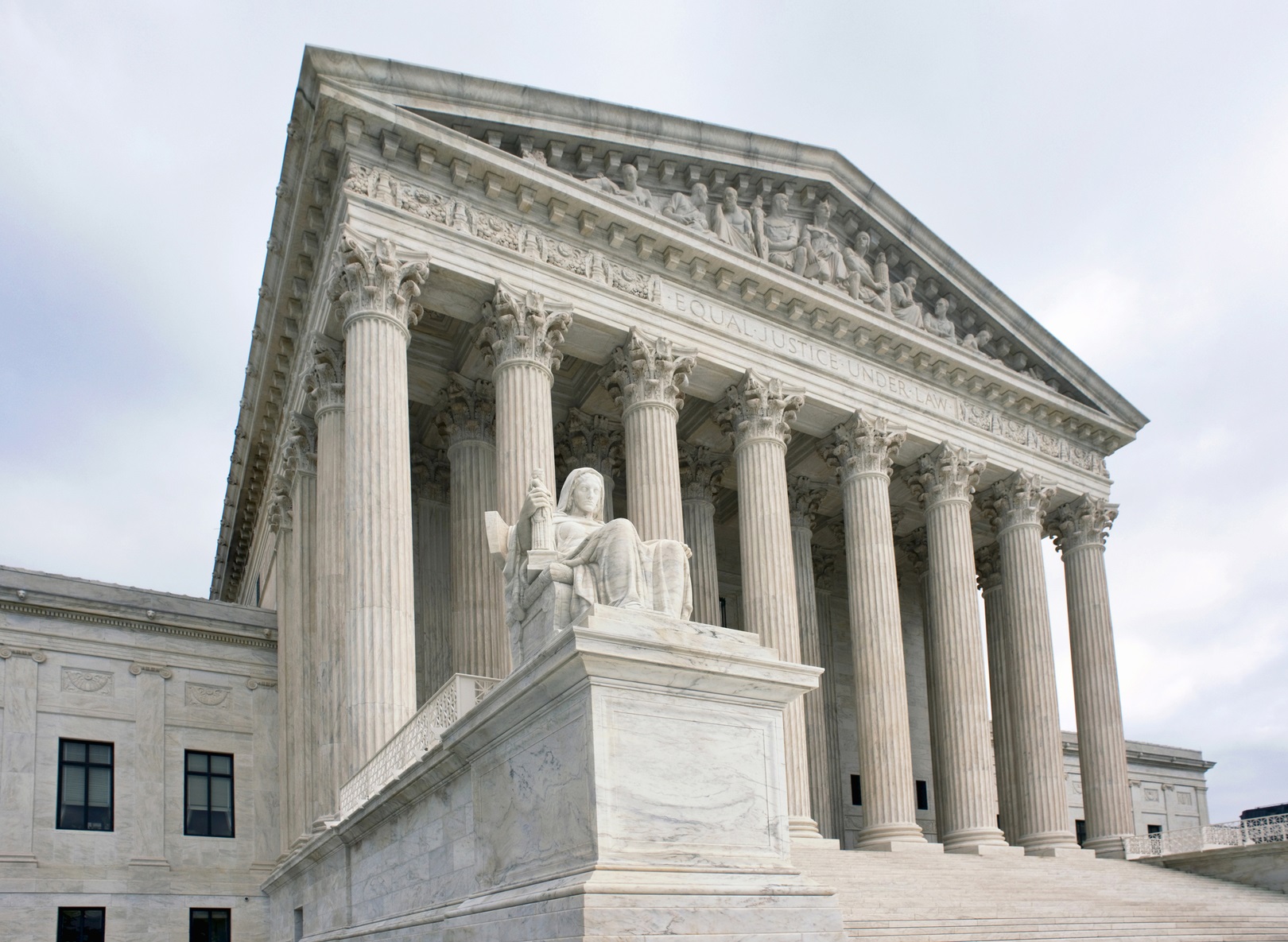 After the news that Hollywood producer Harvey Weinstein had been sexually harassing and assaulting women in the movie industry for decades, millions of women shared their stories with the hashtag #metoo. The social media campaign shined a light on a fact that to many women: sexual harassment is a daily fact of life in the workplace. Many American corporations foster—or at least tolerate—widespread, egregious sexual harassment of their workers, even all these years after U.S. law first recognized sexual harassment as a form of sex discrimination. As the Supreme Court considers the first case of its term, National Labor Relations Board v. Murphy Oil, we hope they have read the stories about Weinstein, Bill O’Reilly and other men, as well as the millions of people who spoke up online.

Just last week, a poll conducted by NBC News and the Wall Street Journal found that 48 percent of currently employed women in this country say that they have personally experienced an unwelcome sexual advance or verbal or physical harassment at work. And, while many corporations have announced zero-tolerance policies for harassment, employers are increasingly preventing workers who experience sexual harassment to join together to seek justice

Today, 24.7 million American workers have been forced to sign contracts that, as a condition of employment, require them to waive their rights to joining a class action lawsuit to address sexual harassment and other workplace disputes—instead these workers must act alone to resolve what is often systemic violations of employment protections. The National Labor Relations Board has determined that these arbitration agreements violate workers’ right under the National Labor Relations Act to join together for “mutual aid and protection.” Business interests—and the Trump administration—disagree. In Murphy Oil, the Supreme Court will decide whether workers have the right to come together to protect themselves from workplace issues like sexual harassment. The case could not be more relevant, or present the Justices with two more starkly divergent options.

If the Justices side with Trump and big corporations, women across America will be forced to go it alone when they are victimized and harassed. This means that a woman whose boss just threatened to fire her if she refuses to perform sexual favors (1) has to find a lawyer on her own, (2) is prevented from bolstering her credibility by involving coworkers who have endured the same treatment, and (3) has to subject herself to sole scrutiny of the action. As recent revelations demonstrate, in many workplaces this is not a one-off experience, but is instead a systemic problem. Prohibiting women and men from collectively addressing harassment and forcing them to go it alone creates an obstacle to pushing for systemic change, which means that the problem is likely to continue.

If the Justices side with the NLRB and the working people they represent, that woman can seek the support of her coworkers, making it easier to find a lawyer to take the case and present the pattern that gives an accurate picture of the workplace. From Rosa Parks to Lily Ledbetter to the brave women in the #metoo campaign, women have recognized the power of community to effect real change. The argument in Murphy Oil could not present a more stark choice for the Justices—a choice between a future where corporations can run roughshod over the rights of workers or where women and men can effectively seek justice.