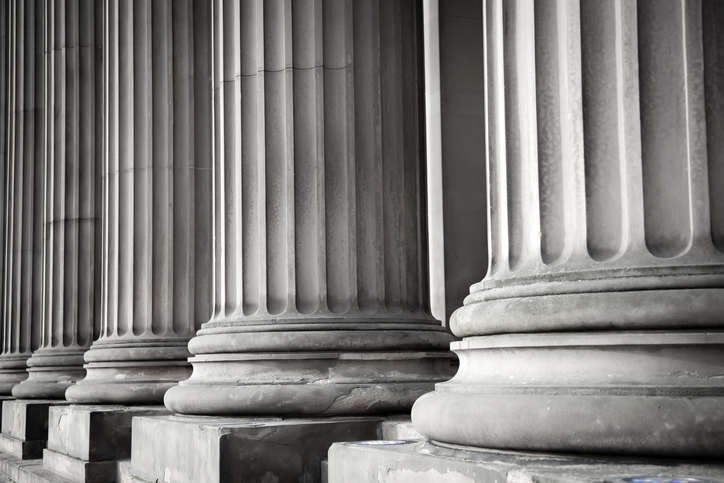 It is a sign of the times that we find ourselves asking if political leaders will comply with adverse court orders, but it has become a real and pressing concern. Not only President Donald Trump, but also a wide range of state-level politicians have signaled that they may ignore court orders to which they object. The issue has become such a matter of widespread concern that it was the focus of a recent NYU Law Review Online Symposium.

To be sure, as some symposium participants argue, there are strong norms against defying court orders. Professor Tara Leigh Grove argues that we are unlikely to see this administration openly contravene a court order, due to the still-powerful norm created in the civil rights era. Similarly, Keith Whittington argues that Republican leaders will realize that defying courts is not in their long term political interest.

That appears to be true for now, but directly violating a court order is not the only way to get around one. As Johanna Kalb and Alicia Bannon chronicle, President Trump has responded to adverse rulings by mocking and delegitimizing the judiciary. If the President’s supporters believe that the courts are the enemy, there is less political cost to disobeying them. Further, the president has used his pardon power to strip the judiciary of its enforcement and investigative abilities, as he did with Sheriff Joe Arpaio’s contempt conviction, and Scooter Libby’s perjury conviction.

In many ways, states have served as the laboratories of defiance of judicial decisions. In North Carolina, the legislature shrunk the size of the state’s Court of Appeals to deny the governor appointments, and eliminated a public finance system for judicial elections. Next, as described in a recent ACS webinar, they plan to redraw the state’s judicial districts into a racial and partisan gerrymander – an extraordinary assault on due process. Elsewhere, in Florida, the governor asserts he can install three new supreme court judges in the very final hours of his administration. In Kansas, Governor Brownback signed a law to take funding from the judiciary if it strikes down the state’s school funding scheme. And in Pennsylvania, legislators responded to a ruling by their state supreme court striking down a gerrymander with threats of impeachment.

In addition to these frontal assaults on courts, powerful interests have taken advantage of the elections used by most states to select their judges. Judicial elections have become contentious, ideologically-charged affairs (regardless of whether they are nominally "nonpartisan") which too often force judges to become members of political coalitions. In some cases, powerful conservative interests have decided to skip the middle man, and instead of lobbying legislators or governors to intimidate judges or remove them from office, they have attempted to do so directly by massive campaign spending. A recent study by the Center for Media and Democracy found that ten of the largest groups with a combined annual budget of more than $220 million have spent millions over the past decade to mount a relentless attack on safeguards designed to insulate judges from politics, including merit selection, campaign finance laws, and judicial codes of conduct that limit what judges can say about legal issues likely to come before their courts.

The trend shows time and again that judicial independence is under significant attack, which predates the current administration but has intensified under it. For the foreseeable future, the binding authority of court orders will likely endure. But partisans have learned that if they don’t like the rules of the game, they can change the referee. Lawyers and law students must rise in defenses of fair and impartial courts.

Attacks on Courts, Importance of the Courts