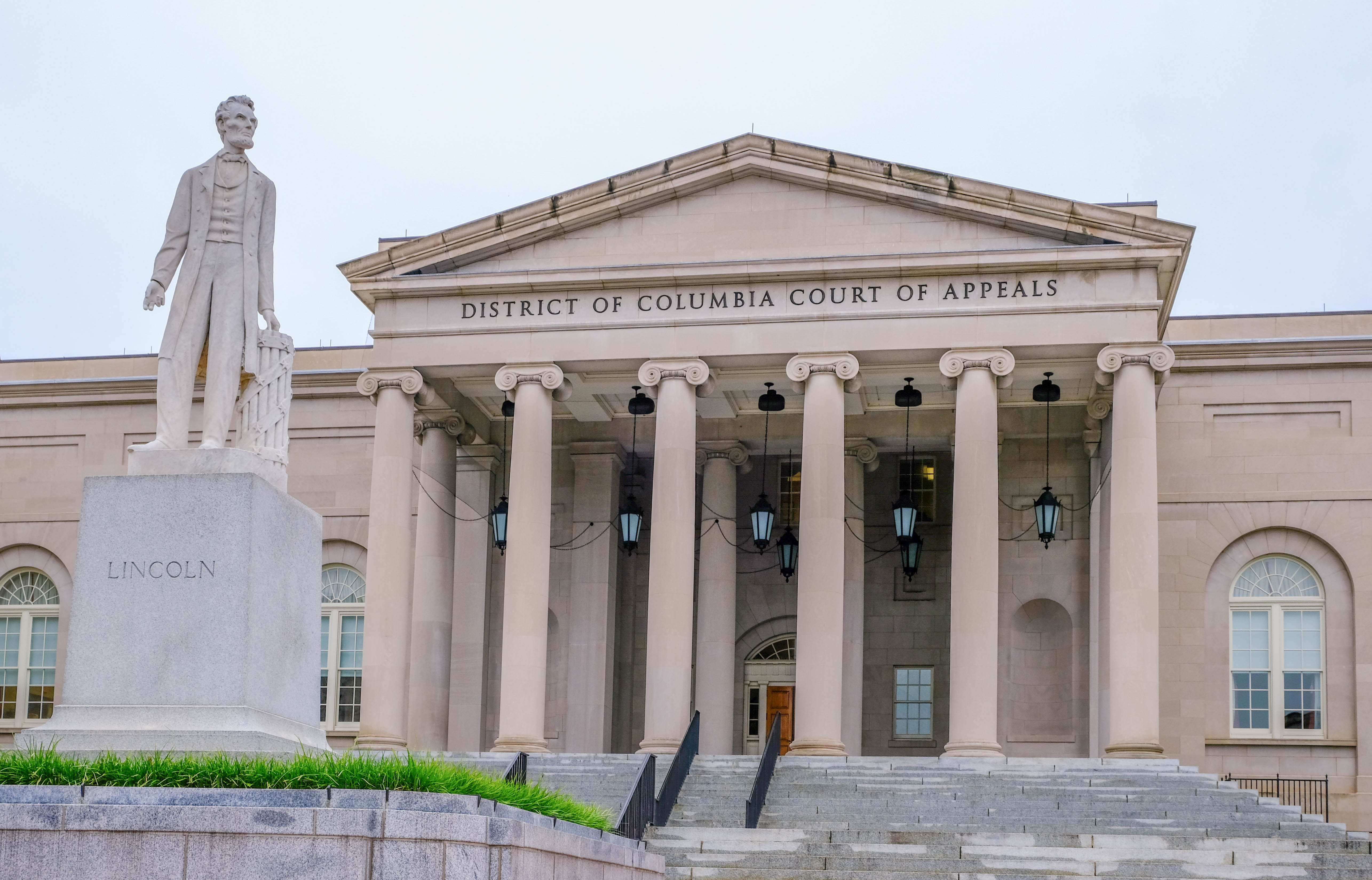 This article originally appeared in the Yale Journal on Regulation.

For those who spend much of their time litigating against the Federal Government, the routine invocation of standing, political question, ripeness, and no subject matter jurisdiction are reminiscent of the final words of Claude Rains in Casablanca: “Round up all the usual suspects.” Thus, it was no surprise when the House Judiciary Committee sought to enforce its subpoena to former White House Counsel Donald McGahn that the Department of Justice would argue that the Committee had no standing to go to court, even though it has no other way of obtaining McGahn’s testimony.

What is out of the ordinary is that the Department has blithely skirted around a major standing issue in the challenge to the constitutionality of the limits on removal of the director of the Consumer Financial Protection Bureau.[1] On closer inspection the reason for overlooking the standing issue in Seila Law is that the Government wants the Court to decide the merits and strike down the limits, whereas in the McGahn litigation it wants to do whatever it can to prevent the court from deciding the claim that all presidential advisers have an expansive immunity that precludes the House from gaining their testimony about potentially impeachable conduct by the President. To the extent that the law of standing has any flexibility to it, the Department has invoked it in the McGahn case in a way that will do serious damage to the ability of Congress to obtain information from the Executive Branch that it needs for legislative as well as impeachment purposes. And on the other hand, it has permitted a private party with no discernible injury with any connection to the alleged constitutional infirmity to raise a claim that is best raised in the context of an actual attempt by the President to remove the director, or one of the many other officers whom the Department claims have unconstitutional removal protections.

When standing is at issue, the plaintiff must show an injury, that is fairly traceable to the conduct of the defendant, and that the injury will be redressed by the relief that the plaintiff seeks. In McGahn, all three requirements are easily met: the Committee has been denied McGahn’s testimony by his refusal to obey the subpoena which he has said he will honor if the court allows him to do so. Nonetheless, the majority of the D.C. Circuit imposed what I see as a gloss on the law of standing, under which the courts are precluded from passing on disputes between Congress and the President, unless the injury is to a private party.

This is not the place to debate the law of standing as applied to that case, but it is vital to understand the impact of the McGahn ruling on Congress. First, this is not a case in which a few members sought to take the President to court. The lawsuit was brought by a major committee, with jurisdiction over the subject area, based on a resolution of the full House. Second, the subpoena had two goals—gathering informing for possible legislation and for impeachment. Third, the usual contempt of Congress remedy was foreclosed because the Justice Department, which defended the President, would have to bring such an action.

The majority does not dispute those facts, but responds by observing that the two branches have always worked out their differences in the past. The difficulty with that approach is that the possibility of judicial review was always lurking, as a way of bringing the President to the bargaining table. With that possibility gone, the President can stonewall, not every day, but on matters that matter, and Congress could do nothing.

The majority does mention other options for Congress, but they all are unrealistic. In theory the House could send the Sergeant at Arms out to arrest private citizen McGahn, but that would be grossly unfair to someone who is caught between competing demands of the two branches. And if he were still at the White House, the President could use the Secret Service to protect him. No wonder this tactic has not been tried since 1916. The opinion also mentions options that are either confined to the Senate (confirmations) or require both Houses, even when one is held by the President’s party. Of course, the House could refuse to pass any appropriations bills until the President caved, but is it really necessary or advisable to bring out a nuclear option instead of allowing the courts to pass on a legal claim of testimonial immunity, just as they did in the Nixon tapes case?

Now consider the CFPB case solely from the perspective of the refusal of the Department to raise standing. The lawsuit seeks to enforce a demand from documents from a law firm that the agency asserts is acting in violation of the laws that it enforces. The firm’s main defense is that, because the President is forbidden from removing the CFPB director without cause, the President’s ability to take care that the laws be faithfully executed, as the Constitution mandates, is seriously impaired. And for that reason alone, the lawsuit must be dismissed, with prejudice, but that is another story.

Under its traditional approach to standing, the Government would have moved to dismiss because, whatever injury the law firm had suffered in responding to the CFPB’s demand, had no connection to the unconstitutional removal provisions, so that if those provisions were struck today, the ruling would have no impact on the CFPB’s investigatory demand. In my view, the no standing argument is a slam dunk, but even assuming that the firm has a contrary argument, the real issue is why the Department’s reflexive invocation of standing as a defense is missing here? The answer is quite simple: the Solicitor General, who took over the litigation from the agency when the case got to the Supreme Court, wanted the merits decided because he wanted the restrictions struck down, even at the price of overlooking standing arguments and in creating a situation in which the Court was compelled to appoint an amicus (Paul Clement) to defend the statute (and also argue that the firm had no standing).

Perhaps the biggest contrast with McGahn is that the President could easily cure the standing in Seila Law, and obtain a ruling on the merits of the removal issue in a true adversary situation. He had such a chance when the former director Richard Cordray served for ten months after President Trump took office, and he has the chance now with the many other executive branch officials who have similar protections against removal at will. All he has to have is the courage to do what three prior Presidents did: discharge officers with restrictions on their removal and let them sue for their lost pay.[2]

The current Solicitor General is not the only one to overlook obvious standing issues when the political judgment is made that it is desirable to have the Court decide the merits of an important case. When the individual mandate portion of the Affordable Care Act was at issue in NFIB v. Sebelius, 567 U.S. 519 (2012), the Government chose not to argue that there was no current injury to the named plaintiff from the individual mandate even though the law did not go into effect for two years and the tax was not payable until the following April. But at least in that case, the decision to forgo standing was made in order to get an early ruling defending the law from a challenge that was certain to be brought in the not-too-distant future.

So what’s the right answer on standing? Is the jurisdictional doctrine so strong that it must always be raised and litigated to the hilt? Or is there some flexibility, so that the courts may take into account the impact of a finding of no standing and/or the availability of other means or other plaintiffs in obtaining a ruling? Whatever the answer may be, it is hard to defend on any doctrinal or pragmatic grounds the Department’s insistence on a strict reading of the law in McGahn, and a loose reading in Seila Law, unless the principle is that the law of standing means what is most convenient for the President in the particular case in which the issue might be raised.

[1] Seila Law, LLV v. CFPB, No. 19-7, argued March 3, 2020. The writer has filed an amicus brief in support of neither party in that case raising standing and other jurisdictional issues..