Private: Setting the Record Straight on Stop and Frisk 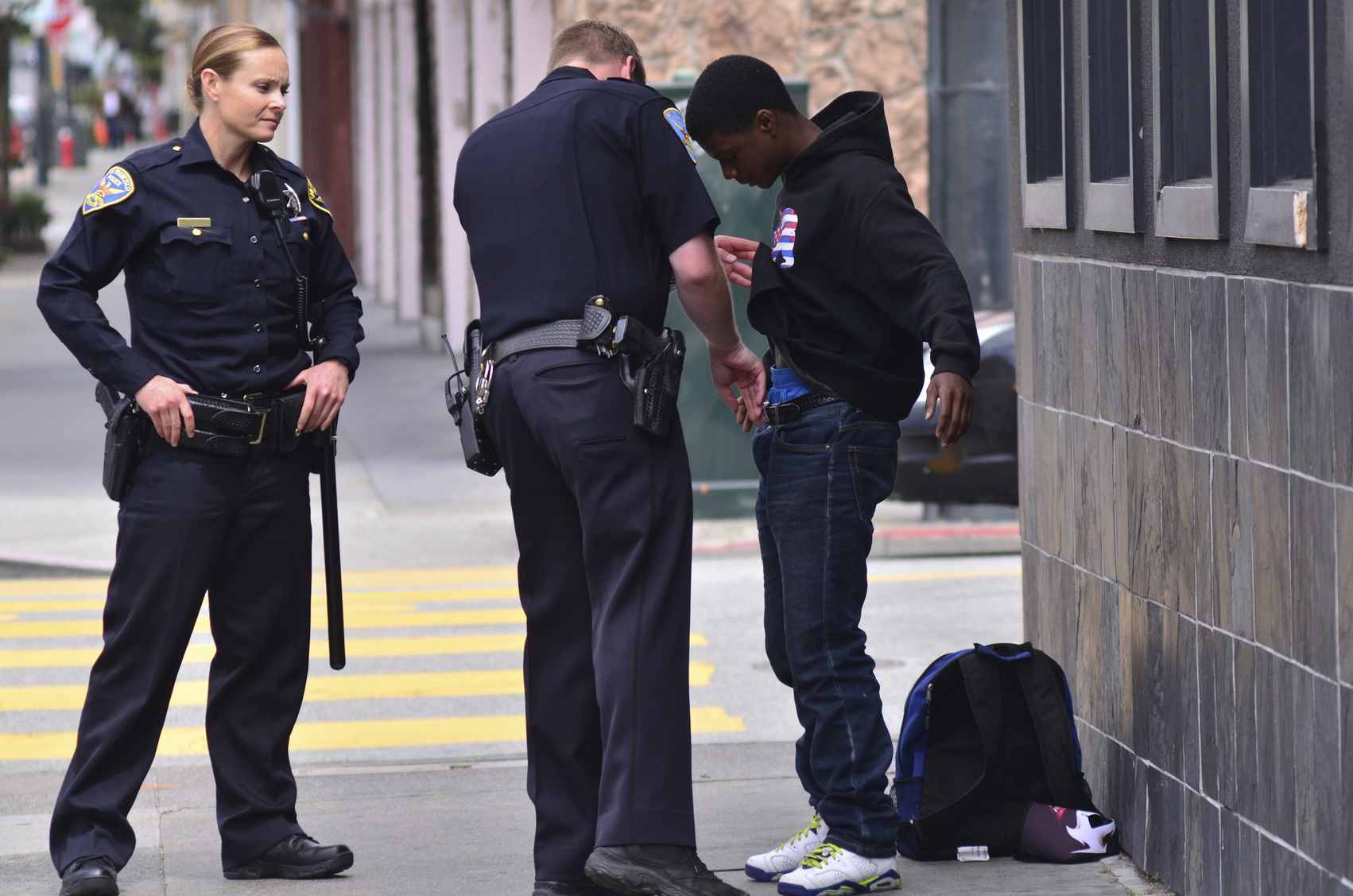 The issue of policing arose during the recent presidential debate. This issue is one of great importance throughout the country – particularly in light of a number of recent and documented shootings by police of unarmed African American and Hispanic victims. As the former federal judge who ruled on the constitutionality of stop and frisk as used in New York City, I write to clarify a number of the misstatements or misconceptions that have tainted this debate.

Based on the evidence of racial bias presented during the 2013 trial in Floyd v. New York City, over which I presided, I found that stop and frisk – as practiced in New York – was unconstitutional. In a separate opinion, I directed a series of remedies to address the problem. It ordered very specific reforms that would result in the constitutional use of stop and frisk.

There is no question that the use of stop and frisk is permitted by the Constitution as interpreted by the United States Supreme Court in Terry v.Ohio. The Court held that a stop can be made when an officer has “reasonable suspicion” that a person has committed, is committing or is about to commit a crime. The Court later held that in order to conduct a frisk, the officer must have reasonable suspicion that a person is armed and dangerous. If a stop and frisk is done in accordance with these principles then it will pass constitutional muster.

But this is not what happened in New York, when the numbers of stops and frisks began to climb dramatically from approximately 2004 to 2012. In those years more than 4.4 million stops were made and it appears that most were not based on the required reasonable suspicion. This conclusion was reached by an examination of (1) the uncontested statistical evidence; (2) the testimony of experts who analyzed more than 4.4 million stops to determine whether there was racial bias; (3) institutional evidence of deliberate indifference (including the unconscious racial biases or indirect racial profiling exhibited by police officers) and (4) the examples of individual stops by selected plaintiffs who were members of the Floyd class.

Here are the most relevant uncontested facts:

• 52% of all stops were followed by a protective frisk for weapons. A weapon was found in only 1.5% of these frisks. No further law enforcement action was taken in 88% of the stops.

• Between 2004 and 2009: the percentage of stops where the officer failed to state a specific suspected crime rose from 1% to 36%; when any law enforcement action was taken following a stop, blacks were 30% more likely to be arrested (as opposed to receiving a summons) than whites, for the same suspected crime; and all else being equal, the odds of a stop resulting in any further enforcement action were 8% lower if the person stopped was black than if the person stopped was white. In addition, the greater the black population in a precinct, the less likely that a stop would result in a sanction.

Together, these results show that blacks are likely stopped based on less objectively founded suspicion than whites.

The next form of proof was the expert testimony where the following question was addressed: “what would the racial distribution of the stopped pedestrians have been if the officers’ stop decisions had been racially unbiased?” Based on expert testimony, I concluded that, because objectively there should be no behavioral difference between law abiding minorities and law abiding whites, the only explanation for the higher frequency of stops for minority populations is that law abiding minorities appear more suspicious than whites because that is the racial make-up of the criminal population. The only explanation for the close correlation between the racial composition of crime suspect data (87%) minority and the racial composition of the stopped population (83%) is that people were stopped because they resembled the criminal population. That is racial profiling.

The third form of proof was the institutional evidence of conduct by the police department. The trial evidence showed that the department felt pressure to continually increase the number of stops on the theory that this functioned as a crime prevention tool. This pressure translated to the precinct level in terms of productivity quotas – more stops led to more pay and promotions.

This caused precinct commanders to encourage officers to stop “the right people at the right time in the right place,” which translated into racially biased policing. Other institutional failures included ignoring notice of statistics demonstrating racial bias; a failure to discipline officers engaging in racially biased policing; and a failure to review training materials to ensure that they were race neutral. Finally, the evidence revealed a failure of oversight over how stops were conducted and recorded – the documentation of stops was often sloppy and rarely reviewed by any supervisor.

And patterns in the recorded basis for stops - such as furtive movements or high crime areas - were accepted without question.

The trial evidence also included surreptitious recordings of police talk within certain precincts, which demonstrated the contempt and hostility of supervisors toward the local population.

At a roll call in 2008, a Lieutenant stated that the officers are “not working in Midtown Manhattan where people are walking around smiling and happy. You’re working in Bed-Stuy where everyone’s probably got a warrant.”

A Sergeant in the same precinct, reflecting an utter disregard for the requirement that a stop only be made based on a reasonable suspicion that crime is afoot said:

It is for these reasons that I found New York City’s use of stop and frisk unconstitutional and ordered the City to undertake reforms. Those reforms are being implemented today and the relationship between the police and the community has improved as a result. Stops have declined from a high of 686,000 in 2011 to just over 20,000 in 2015 – without any rise in crime. This offers some real proof that the practice was ineffective and did not cause a reduction in crime. What has been missing from the debate is any proof of cause and effect – i.e. there is no proof that the practice caused the reduction in crime that in fact occurred in the period from 1994-2002. Former Commissioner William Bratton has acknowledged that stop and frisk as practiced was ineffective and in need of reform. That is now being accomplished.