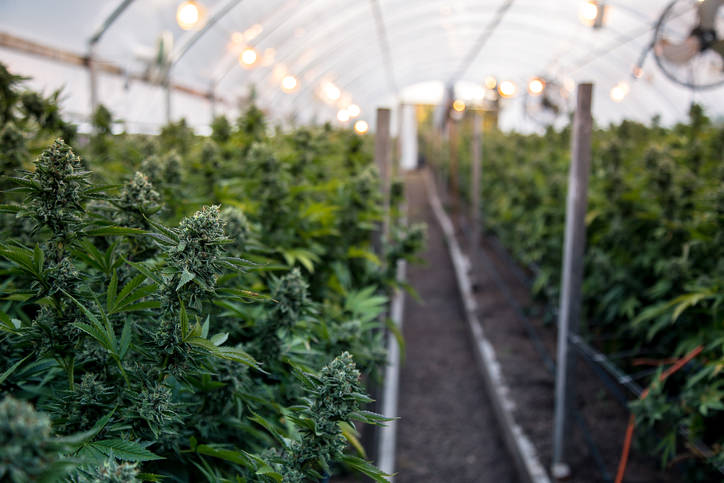 It’s been one week since Attorney General Sessions rescinded an Obama-era memo that had effectively ended federal prosecutions of state-legal marijuana businesses. Under the new policy, it is up to individual U.S. Attorneys to decide whether to go after people who comply with state marijuana laws. So far, the new Department of Justice policy has not resulted in any arrests or prosecutions.

Why did Sessions make this move and why did he wait so long to do it? After one week, marijuana policy watchers are still left scratching their heads.

Attorney General Sessions’s feelings about marijuana are well known. As a Senator, he famously said that “good people don’t smoke marijuana.” Last March, after he had been confirmed as Attorney General, Sessions said that marijuana was “only slightly less awful” than heroin.

Given Sessions’s reefer madness-era view of marijuana, many feared that he would rescind the Obama-era marijuana memo shortly after taking office. That memo, released in 2013 and widely referred to as the Cole memo, advised federal prosecutors not to use their limited resources to prosecute marijuana operators who are in full compliance with state law. Although the Cole memo was merely advisory, federal officials followed it and by the time Sessions took office, the idea that states could legalize marijuana without federal interference had become the status quo.

Sessions could have rescinded the Cole memo any time after taking office. He did not wait long to gut other Obama-era Department of Justice drug policy reforms. In May of last year, for example, Sessions withdrew a Department of Justice memo that had limited the use of harsh mandatory minimum drug sentencing laws. Last July, Sessions reversed course on an Obama-era policy that had imposed modest limits on asset forfeiture. All the while, the Cole memo survived.

As 2017 wore on, most came to believe that Sessions would leave the Cole memo in place. After all, if Sessions was going to shift course on federal marijuana policy, it would have made a great deal of sense to do so before recreational marijuana sales began in Nevada last summer and California on January 1, 2018. Rescinding the Cole memo in May 2017 would have been much more disruptive to the marijuana legalization laws in Nevada and California. Why the wait?

Also odd is that, after waiting this long, Sessions did not wait longer, until after all of President Trump’s picks for U.S. Attorney positions had been nominated and confirmed. By changing federal marijuana policy when he did, Sessions gave opponents of the move leverage to retaliate by holding up Department of Justice nominations or by extracting pledges from U.S. Attorney nominees that they won’t go after state marijuana businesses. This is not just hypothetical. Republican Senator Corey Gardner has already threatened to block Department of Justice nominations unless Sessions reverses course. Notably, a healthy number of the unfilled U.S. Attorney positions are in legalization states.

So far, most U.S Attorneys have been circumspect about whether they plan to start prosecuting recreational marijuana businesses (medical marijuana businesses are currently protected from prosecution by a provision in the federal budget, although it is unknown whether the provision will remain in next year’s budget). Many have released neutral statements or statements hinting that they will continue the Obama-era approach. The one exception has been in Massachusetts, where the U.S. Attorney (confirmed in December) struck a more ominous ton, saying, “Congress has unambiguously made it a federal crime to cultivate, distribute, and/or possess marijuana” and that, “[a]s a law enforcement officer in the executive branch, it is my sworn responsibility to enforce that law.”

Only time will tell if Sessions’s new marijuana policy leads to prosecutions. It is entirely possible that six months from now, marijuana businesses will continue to operate unimpeded without a single federal raid, arrest, or prosecution.

One thing that is clear from Sessions’s action is that federal law must change. As I have argued elsewhere, relying on prosecutorial discretion to shield a multi-billion dollar industry that is plainly illegal under federal law is not sustainable. If there is a silver lining to Sessions’s misguided decision to sow uncertainty in marijuana legalization states, it is that it appears to be leading to renewed momentum in Congress to work on a permanent solution to the federal-state divide on marijuana law. With Republicans in control of both branches of Congress, it is unlikely we will see a change in federal marijuana law this year. But it is becoming increasingly clear that federal marijuana reform is no longer a question of if, but of when and how.