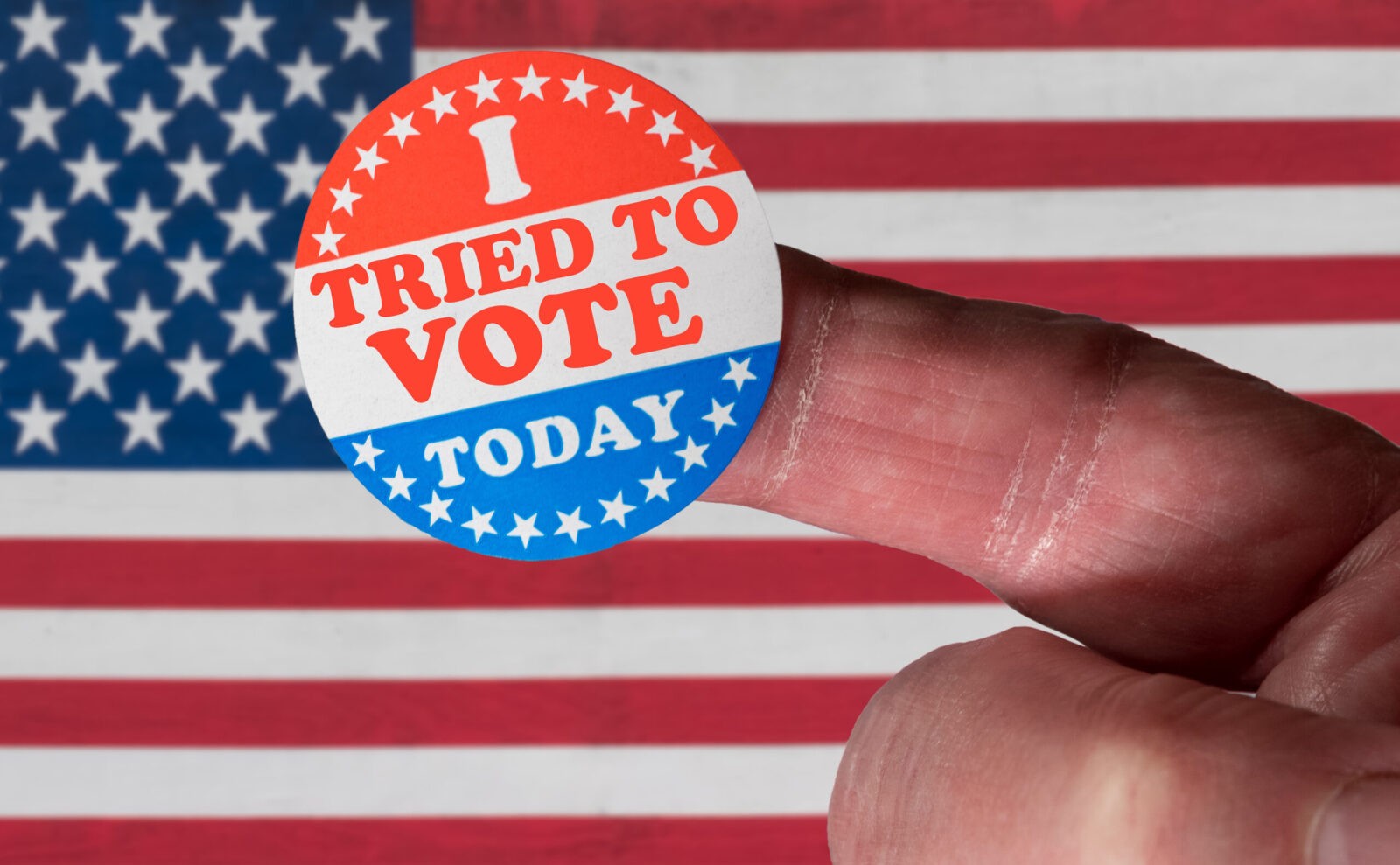 In a 5-4 decision, the Supreme Court recently ruled that Alabama shall be allowed to hold elections this year using gerrymandered electoral maps that may yet be ruled illegal. Handed down by way of the shadow docket, meaning with minimal explanation, this decision is a further omen of this Court’s “burn it down” mentality towards the Voting Rights Act (VRA).

We are facing an existential threat as a democracy, as we watch our highest court take away one of our most fundamental rights in broad daylight. The question is, what are we going to do about it? Because rest assured, the Court will continue to obliterate the right to vote, particularly for people of color, unless and until it is stopped.

Federal legislation would definitely help, but it would also inevitably run into the same problem the VRA has experienced – namely the Supreme Court’s chopping block. To make lasting change in restoring a meaningful right to vote in this country, we must reform the Supreme Court.

In the absence of Court reform, any legislation enacted to repair voting rights is likely to face the same fate as the VRA. A reminder of how that fate has played out at the hands of our highest court:

In 1965, at the height of the Civil Rights Movement, Congress and President Johnson came together in an act of overwhelming bipartisanship to enact the VRA. The VRA would go on to become one of the most successful pieces of legislation in our country’s history in terms of expanding access to and ending racial discrimination at the ballot box.

That is, until the Supreme Court gutted the VRA in 2013 with its decision in Shelby County v. Holder and again last year in Brnovich v. DNC. With these two cases, the Supreme Court eliminated safeguards that had previously prevented states from engaging in blatant voter suppression, specifically voter suppression laws laser-focused on denying people of color access to the ballot box.

The Supreme Court’s war against voting rights in this country does not stop here. The Court, in its 2019 decision in Rucho v. Common Cause, also gave states permission to engage in partisan gerrymandering. Gerrymandering reduces voters’ ability to decide who represents them by almost guaranteeing which party will win certain races. It makes a mockery of our already deeply fraught democracy. Rucho is now being compounded by Merrill v. Mulligan, and the seeming likelihood that the Court is foreshadowing a similar tolerance for racial gerrymandering.

Let’s also not forget the Supreme Court’s decision in Citizens United v. FEC, which unleashed dark money into our elections. It is because of the Supreme Court that we now live in a “pay to play” reality, wherein many elections are influenced, if not decided, by millions of dollars in attack ads paid for by dark money groups with Orwellian sounding names.

The Supreme Court has a legitimacy crisis of its own, as evident by the public’s declining approval of it. The Court is increasingly being viewed not as an objective, deliberative body driven by the law and facts, but as a partisan body controlled by politicians in robes. This is because the Supreme Court has been intentionally packed to make it hyperpartisan and to make its decisions politically predictable.

Senator Mitch McConnell manipulated Senate norms in 2016 to prevent President Obama from filling the Supreme Court seat left vacant when Justice Scalia died. Merrick Garland, a judge at the time, was nominated by President Obama for the Supreme Court and should have filled Scalia’s seat. Instead, McConnell refused to give Garland so much as a confirmation hearing, holding the seat vacant for over a year until then President Trump could nominate Neil Gorsuch to fill it. Fast forward until 2020, and President Trump and Senator McConnell again disregarded Senate norms to jam Amy Coney Barrett’s confirmation through while voters were casting their ballots for President Biden.

This packing of the Court for partisan gain is now proving outcome determinative, as cases are being decided by the votes of Justices Gorsuch and Barrett. This includes the decision in Brnovich, which upheld voter suppression laws in Arizona. That case would have almost certainly come out the other way, with Arizona’s laws being struck down, if President Obama and President Biden had been able to fill the seats now occupied by Gorsuch and Barrett. The same goes for the recent 5-4 decision in Merrill that, at least for now, blessed Alabama’s gerrymandered maps.

When this conservative supermajority keeps showing us what they are, at some point, we have to believe them. We are in a voting rights crisis in this country because of the U.S. Supreme Court. To safeguard the right to vote, we must reform the Court.