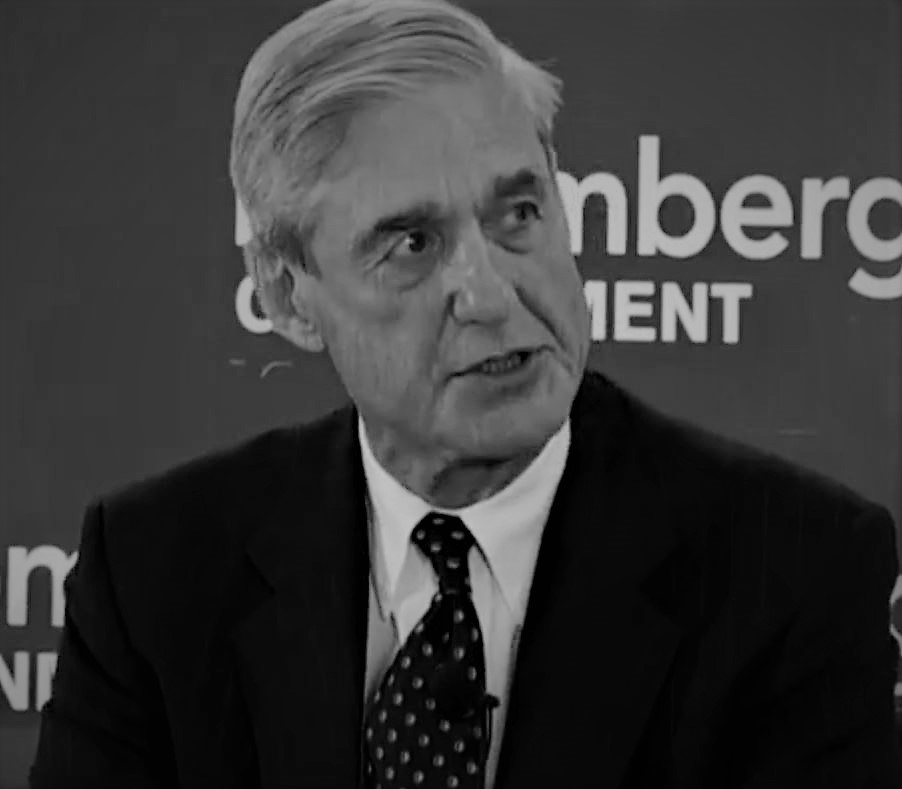 This article originally appeared on Crooks and Liars.

Another day, another whiplash-inducing turn of events in the Mueller probe. On Monday, lawyers for Special Counsel Mueller and Paul Manafort filed a Joint Status Report with Judge Amy Berman Jackson in Washington D.C. Judge Jackson is overseeing Manafort’s pre-sentencing cooperation after his plea in her court to two criminal-conspiracy counts this past September: Manafort pled guilty in Washington in lieu of going to trial again, after being convicted on eight counts in the Eastern District of Virginia in August.

Instead of telling the court that a further delay in sentencing is warranted because Manafort continues to cooperate (as has been happening in the cases of Rick Gates and Michael Flynn), the parties’ Report includes these dumbfounding paragraphs:

In short, it appears the Special Counsel has decided that Manafort is too dishonest to warrant further engagement and that the judge and the public should know this now - as should other persons of interest to the Trump-Russia investigation. The communication here seems plainly multidirectional: the Special Counsel is essentially asserting he knows enough about the facts at issue to determine when persons are continuing to lie to investigators; and he will report, and end negotiations with, untrustworthy persons of interest in the investigation.

Mueller’s decision to push Manafort out of the cooperators’ cohort notably contrasts with the Special Counsel’s use of Rick Gates as a witness in the first Manafort trial, despite Gates’s numerous admissions of crimes during his testimony, including embezzling from Manafort. By publicly accusing Manafort of continuing to lie, Mueller in effect weakens - perhaps even destroys - Manafort as a credible witness in other cases where his evidence might be valuable. Mueller could still use Manafort in any subsequent trial, but Mueller’s characterization of Manafort in the Joint Status Report creates a line of impeachment of Manafort for any defendant in a trial where Manafort is produced as a witness.

Mueller's current position with respect to Manafort is likely a very carefully calculated decision. In light of the potential costs of discarding a witness of Manafort’s potential value - including his role in the 2016 Trump campaign and the evidence submitted at his first trial and in his plea agreement about his crimes - experienced litigators like Mueller and his staff would inventory and evaluate the other witnesses and evidence they have as part of deciding whether using Manafort in other cases would more likely advance or impede the goals of Trump-Russia investigation.

The Rashomonic dialogue quoted above from the Joint Status Report consequently raises many related questions, including these:

The last question is especially intriguing in light of two other eye-catching developments this week: (1) the Guardian reported on Tuesday that “Donald Trump’s former campaign manager Paul Manafort held secret talks with Julian Assange inside the Ecuadorian embassy in London, and visited around the time he joined Trump’s campaign…” and (2) Jerome Corsi’s decision - reported here - to publicly release draft plea documents he received from Mueller’s office that purport to show that Mueller “...was preparing to tell a federal court that Stone pushed an associate to get documents from WikiLeaks -- information that is now known to be stolen from the Democrats by Russian hackers -- that could help the Trump campaign.”

We don’t know whether or to what extent the Special Counsel still needs Manafort’s testimony and evidence to advance the investigation of the Trump campaign’s connections to, or involvement in, Russian interference in the 2016 election. We probably won’t learn that from Mueller before the Special Counsel files a sentencing submission with Judge Berman because the Special Counsel’s office doesn’t leak.

Spoiler alert: we might not learn anything even when Mueller files his sentencing submission. Many or all of these questions might remain publicly unanswered for the foreseeable future.

Mueller’s mandate is to conduct an investigation with significant counter-intelligence dimensions, as discussed here. The national-security aspects of this investigation might cause Mueller to redact, or ask Judge Jackson to seal, all or part of any sentencing submission about Manafort.

And, if Mueller is considering a partially or entirely public filing with national-security implications, he might feel obliged to go through channels, up to Acting AG Whitaker, for instructions/directions on what he may or may not make public. This has further ramifications, in light of Whitaker’s public criticism of the investigation.

Meanwhile, there are House Committees with jurisdiction relating to Mueller’s investigation (e.g., Intelligence, Judiciary, and Oversight and Government Reform). The committees have incoming Democratic chairs, such as Representative Adam Schiff, who will probably chair the House’s Intelligence Committee and who appears inclined to demand and develop information about the collusion, if any, of Trump with Russia before, during, or after the 2016 campaign.

To protect the confidentiality and progress of his investigation, Mueller might, therefore, refuse to produce to House committees any information about the ongoing investigation. The administration also might invoke executive privilege to forestall disclosure.

Resolution of any dispute between the executive and legislative branches over disclosure by Mueller might wind up in the judicial branch and, ultimately, in the Supreme Court. And, even if the timeline for orderly resolution of these issues in the courts is accelerated because of their national importance, some of them might not be settled at the Supreme Court until - or even after - the 2020 presidential campaign.

The plot-arcs in this sprawling and complex legal-political epic thus continue to multiply and branch in unforeseen directions. They might be entertaining on a day-to-day basis - hilarious or terrifying or both - but they also remind us that elections matter and civil society is at risk.

A diligent Special Counsel and a record-setting Blue Wave are only part of the process of building a resilient democracy rooted in equal justice and equal opportunity for all.