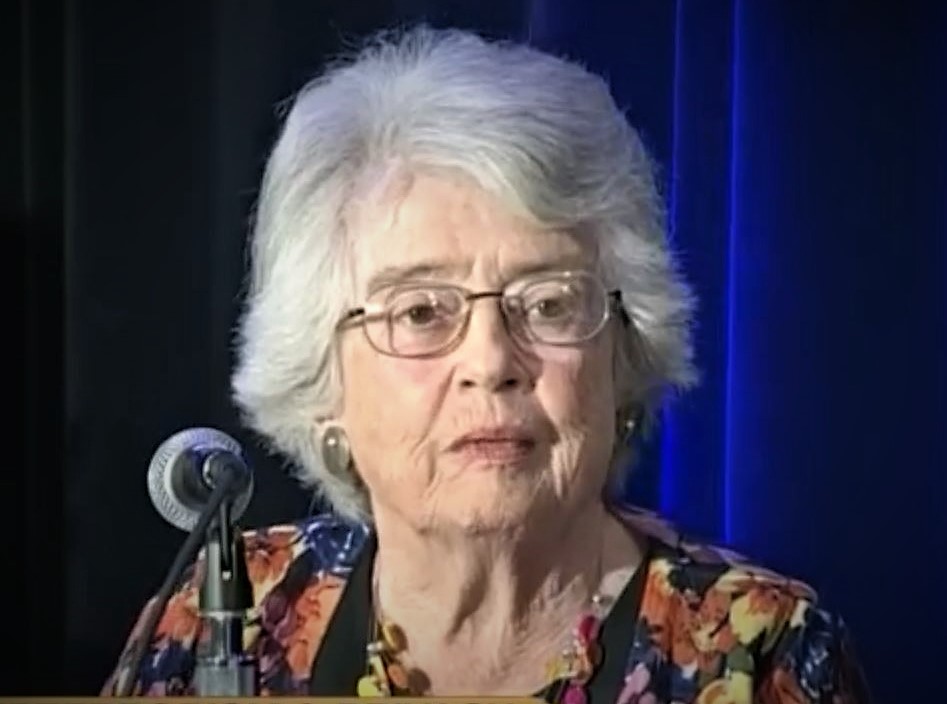 When a person like Patricia Wald passes away it is not only the memories of their great accomplishments that should be evoked, although God knows there are more than can be recounted here, but the small details of their everyday life that often are very telling – for these are the things that make us who we are. One of my more recent memories is of often seeing Pat trudging uphill on Connecticut Avenue, north of the Dupont Circle metro, heading to her apartment. It should be noted that this hill is one that many of our youthful colleagues sought to avoid. Seeing Pat always reminded me of how purposeful, tough, and resilient she was in her career and in life.

I met Pat when I was a very young lawyer in the early ‘70s. In addition to being a mother of five, one of Pat’s greatest legacies is that she was someone who mentored and invested in generations of women lawyers. When women began graduating from law school in significant numbers, she made sure that we were both welcomed into the legal community and that we had professional opportunities to be leaders in the public interest legal world.

She was a trailblazer who was keenly aware of the importance of bringing women professionals along with her. She didn’t just make a name for herself, she used her own time and energy to invest in us – not for personal gain or recognition but because that was who she was – an amazing role model for so many of us who followed in her footsteps.

Even “taking time off” was done the Pat way. Time off raising her kids meant that she was still writing and advocating on behalf of children’s rights and the rights of the disabled, while also finding time to participate in the growth of a robust legal services movement.

In my role as the head of the former Women’s Legal Defense Fund we worked to significantly increase the number of women in the judiciary. Pat’s appointment as the first woman to the U.S. Court of Appeals for the District of Columbia, and its first woman chief judge, was one of our proudest organizational moments and one of the proudest moments of my career.

In addition to being a loving mother, spouse, and a great friend it should be remembered that, whatever her vantage point, Pat always used her extraordinary intellect, skill, legal ingenuity, creativity, and commitment to the law on behalf of the underserved. She could have easily taken another route. But, of course, Pat was never afraid to trudge uphill if it got her where she needed to go – to use the law to make this world a better place.

She will be sorely missed.