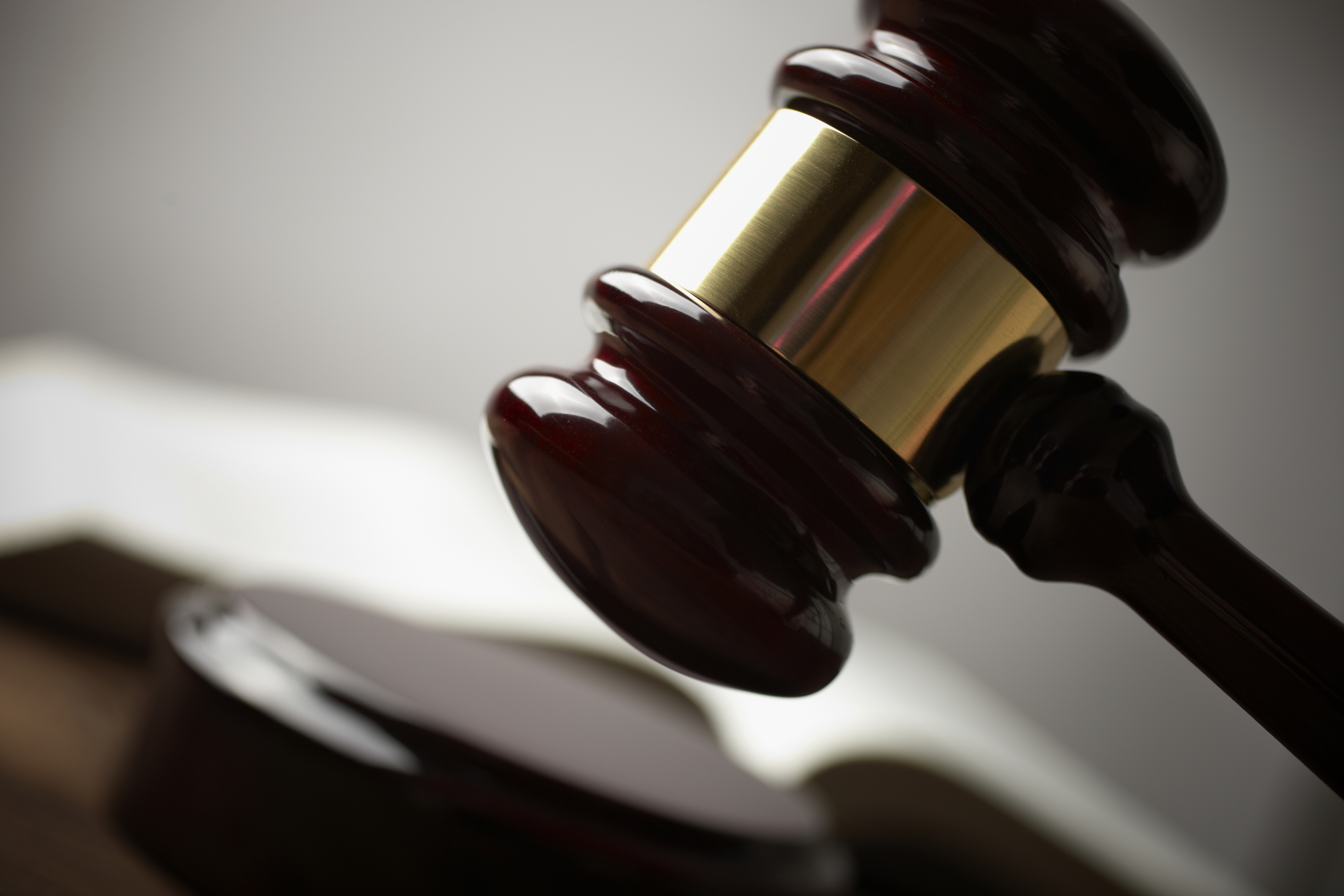 * A separate blog post by Professor Eyer on this case addresses the Sixth Circuit’s analysis of the sex discrimination claims raised by the Plaintiff, and is available here.

Since the Supreme Court’s decision in Hobby Lobby—extending the protections of the Religious Freedom Restoration Act (RFRA) to for-profit entities—the specter of possible RFRA defenses to federal anti-discrimination claims has loomed large. In the recently decided EEOC v. R.G. & G.R. Harris Funeral Homes, the Sixth Circuit takes the Supreme Court at its word in Hobby Lobby that such defenses will not succeed—that the government has compelling and narrowly tailored interests in eradicating employment discrimination. As importantly, it reins in several broader trends towards expanding RFRA far beyond the bounds of pre-Smith free exercise law—trends that might otherwise threaten to turn RFRA into an essentially automatic exemption from generally applicable federal laws.

The District Court opinion in EEOC v. R. G. & G.R. Harris Funeral Homes exemplified recent trends towards converting RFRA into a largely assured exemption from federal law for those claiming religious scruples. Taking the Defendant, a for-profit funeral home owner, at his word that he would be “substantially burdened” by having to comply with gender stereotyping case law (and employ a transgender funeral director), the Court made essentially no independent inquiry into whether the threshold requirement for triggering a RFRA defense was met. The Court then proceeded to conclude that the government must, to prevail, show that it had a compelling interest in addressing this specific instance of discrimination—and could not simply rely on its general compelling interest in eradicating sex discrimination. Finally, the District Court reasoned because the EEOC could have offered the Funeral Home some other compromise as part of the conciliation process—albeit certainly not one that would have erased the Funeral Home’s prior discriminatory termination of the plaintiff —its actions were not narrowly tailored.

The Sixth Circuit’s opinion in Funeral Homes—reversing the District Court, and rejecting the Funeral Home’s RFRA defense—properly reverses course from this expansive reasoning, and seeks to restore some sensible limitations to the scope of available RFRA defenses. As an initial matter, as the Court notes, the conclusion that some courts have drawn from Hobby Lobby—that essentially no judicial inquiry is appropriate into a exemption-seeker’s articulated belief that their religious practice is “substantially burdened” by the application federal law—would effectively “substitute religious belief for legal analysis regarding the operation of federal law.” Under such a regime, an individual need only claim a substantial burden—which cannot be second guessed by the courts—after which the claimant is assured an exemption from the law, absent the government’s satisfaction of the most demanding and rigid standard of scrutiny. No other constitutional (or quasi-constitutional) right is triggered by such a subjective and unreviewable personal claim of entitlement.

The Sixth Circuit in Funeral Homes rejects this regime, concluding that claims that one has satisfied the “substantial burden” requirement of RFRA are indeed questions regarding the proper interpretation of the statute, and thus are reviewable by the courts.  Finding that neither feared customer disapproval, nor mere toleration of an employee’s own understanding of her sex and gender identity, are—as a matter of law—a cognizable “substantial burden,” the Court thus rejected the Funeral Home’s claims.

As importantly, the Sixth Circuit also recognized that language in prior Supreme Court case law requiring a “to the person” analysis of the satisfaction of strict scrutiny (where a substantial burden is imposed on religion under RFRA) did not mean that the government must articulate some independent compelling interest specifically as applied to the case at hand. Rather, properly framed, the question is whether the government’s generally compelling interest (here, eliminating the harms of sex discrimination) was implicated in the particular claim for exemption. As the Sixth Circuit properly concluded, such was no doubt the case in the Funeral Homes case, where the EEOC’s grant of an exemption would mean that “the EEOC would be allowing a particular person—Stephens—to suffer discrimination…”

Funeral Homes illustrates the critical nature of correcting this misunderstanding of what the “to the person” analysis entails under RFRA—especially in the context of religious defenses to anti-discrimination law claims. Prior cases in which the Supreme Court has found an exemption warranted based on “to the person” analysis have involved circumstances where the government’s generally compelling interest was not meaningfully implicated in the context of the particular religious adherent.  The point that the Court was making through its “to the person” admonition was thus only that the government must show its generally compelling interest to be implicated in some significant way by the case at hand. But in anti-discrimination cases, the very harm the government is trying to prevent—its compelling interest in protecting individuals against discrimination—is directly implicated in each and every individual case. Because the government’s interest is in preventing harm to third parties—an exemption allowing such harm would inevitably significantly implicate that interest.

The more expansive (and, in the view of the Funeral Homes court, erroneous) understanding of this “to the person” language would, in contrast, require the government to prove that not only that its generally compelling interest was implicated—but rather that each individual instance of applying its law was, standing alone, furthering a compelling government goal—a very different, and much more difficult task.  The government’s interests necessarily will seem less compelling when disaggregated to the granular level.  Thus, flipping the question—from whether the reasons behind a generally compelling statutory regime are meaningfully implicated in an individual request for exemption—to whether the government prove in the first instance a compelling interest in each itemized application of the law—subtly but critically changes the nature of the question, in ways that will make it difficult for the government to ever justify its application of the law.

As in the case of arguments for absolute deference to religious claimants views of “substantial burden,” such an approach would be far more generous to RFRA rights claimants than accepted standards of protections for other constitutional (or quasi-constitutional) rights. RFRA already affords special protections to those claiming religious rights of exemption from otherwise applicable law. As the Sixth Circuit properly recognized, we should not expand those special protections into an effectively automatic exemption from the operation of federal law.