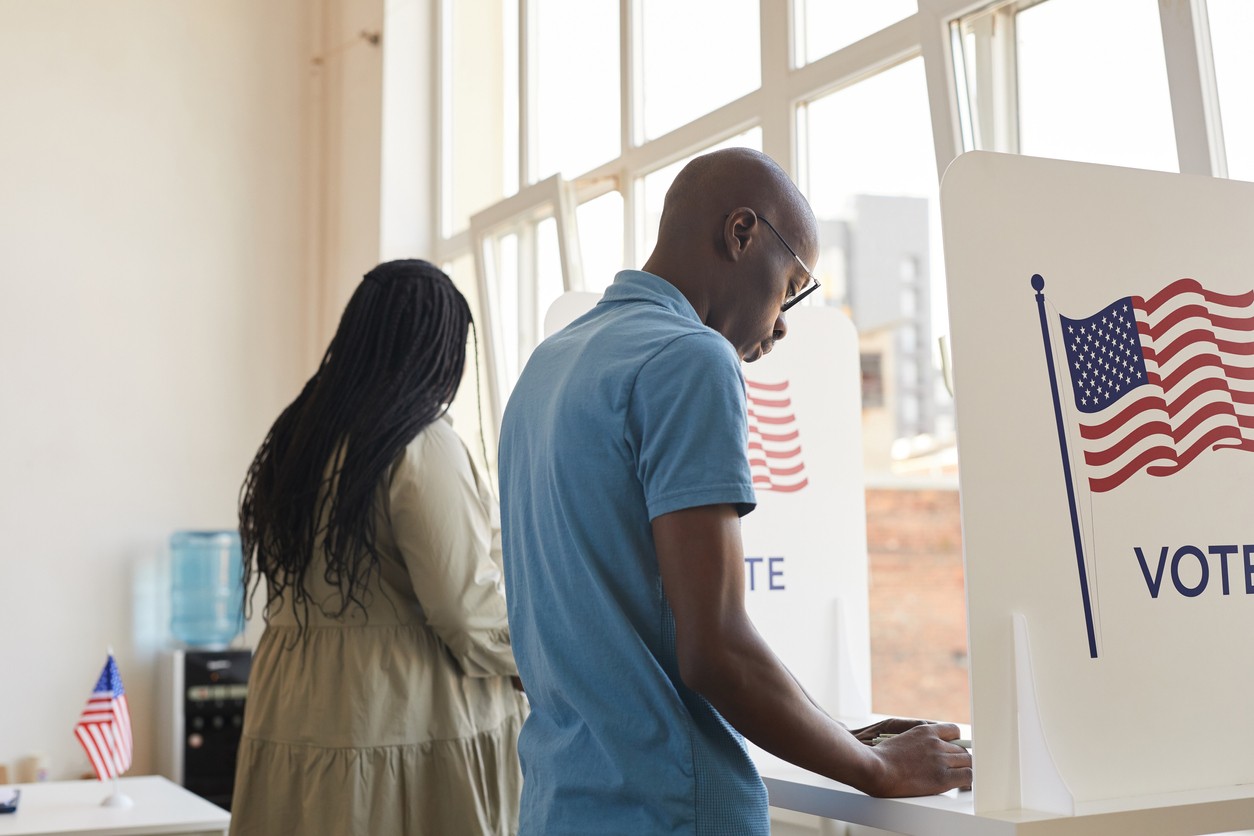 As we honor Martin Luther King Day, it is hard to envision a more appropriate topic on which to focus than voting rights, the right from which all other civil rights stem. As Dr. King himself said, “The denial of this sacred right is a tragic betrayal of the highest mandates of our democratic tradition.” We are living through America’s moment of truth, and the outcome is not at all certain.

Just over a year ago, an insurrectionist mob threatened to disrupt the peaceful transition of power that has been a hallmark of American presidential elections since Thomas Jefferson was inaugurated in 1801. For the first time, the peaceful transfer of power, a quintessential qualification of democracy, is no longer a given in this country.

In the wake of the 2020 election, state legislators have introduced more than 440 bills with provisions that restrict access to the ballot box and at least 19 states have been successful in passing restrictions.  To put that in context, more than a third of all restrictive voting laws enacted since 2011 were passed in 2021 alone. Cutting early voting hours, consolidating polling locations, requiring burdensome ID requirements to cast a ballot, all disproportionately impact people of color.

State legislators and their number-crunchers also have been busy gerrymandering their way to a decade of electoral advantage, again with the U.S. Supreme Court’s blessing. In 2019’s Rucho v. Common Cause, the Court abandoned its responsibility to ensure that legislative maps are drawn fairly, finding that the issue of partisan gerrymandering is a “political question” beyond the Court’s competence and jurisdiction.

In her dissent in the Rucho case, Justice Kagan noted the inevitable result of the Court’s abdication: “politicians can cherry-pick voters to ensure their reelection.” Armed with sophisticated technology and the assurance that the Supreme Court will not interfere, some state legislators are doing exactly just that, at great expense to our democratic legitimacy. With over half of states having finished redrawing legislative district maps, we are already seeing the damage done by the Court’s refusal to ensure fair and meaningful representation.

Left unchecked, these combined measures risk determining the outcome of future elections before a single ballot is cast. Major federal action is required to preserve our democratic system and give us any hope of realizing the full potential of a multiracial democracy.

Voting rights legislation was the very first item to be introduced by this 117th Congress, and, for over a year, there has been a sustained effort to pass it under the current senate rules. In previous years, this likely would have been possible. Just 16 years ago, the Senate reauthorized the Voting Rights Act with a vote of 98-0. Unfortunately for our country, voting rights have become a partisan issue with Republican Senators actively opposing legislation necessary to protect this most fundamental constitutional right.

There have been recent attempts to focus on fixing small pieces of our fragile system with targeted, one-off bills such as reforms to the Electoral Count Act. While there are numerous, important repairs that can and should be made, small repairs alone cannot save us. We are past the point of nibbling around the edges. Systemic change is required to save our fledgling multiracial democracy, and we are running out of time.

The possibility that we will succumb to autocracy is palpable. The road to achieving a genuinely multiracial democracy is a steep one, and at times it feels insurmountable. Here is what I do know for certain: the fate of voting rights is one of the most pressing litmus tests of this moment of truth for our country.

Martin Luther King Day is an opportunity to reflect on Dr. King’s legacy, how far we as a nation have come since the Civil Rights Movement, and on the work that remains unfinished. Dr. King and so many other giants of the Civil Rights Movement organized, marched, and bled for access to the ballot box. Nearly 60 years ago, Dr. King said of the fight to pass meaningful voting rights legislation, “I think the tragedy is that we have a Congress with a Senate that has a minority of misguided senators who will use the filibuster to keep the majority of people from even voting.” We cannot protect both the progress made since the Civil Rights Movement and the filibuster in its current form. One must give, or our democracy will.

I spent 18 years in the Senate. I tend to be protective of Senate rules. I make an exception here. The only path to achieving a genuinely multiracial democracy in this country is through the robust protection of voting rights. We will go to the polls later this year. It is imperative that our elections be determined not by who is denied access to the polls, not by gerrymandering or election disinformation, but by the people exercising their constitutional right to vote. The Senate must reform the filibuster to enable legislation necessary for the preservation of our democracy.

Now is the time for action. Reform the filibuster. Protect voting rights.