Reflections on the Passing of a Great and Good Man, Judge Milton Shadur, 1924-2018 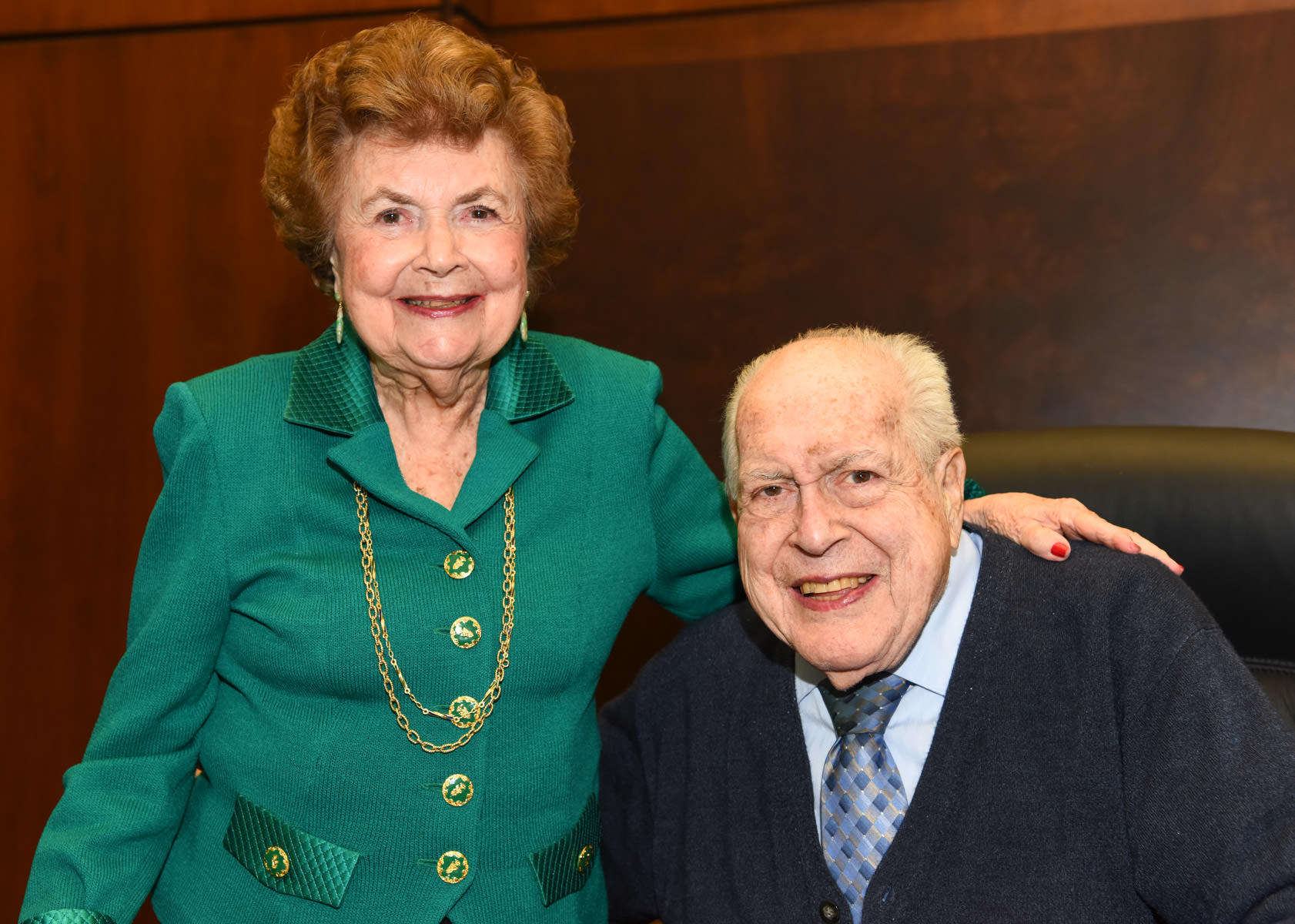 Milton Shadur, the great jurist, lawyer and role model for how a person’s life should be lived, has died at age 93. The legal world has lost a true giant. And I have lost a great former employer, law partner and friend for almost 60 years.

In 1960 I was living in New York City when the sudden and premature death of my father necessitated a return to my native Chicago. I was fortunate to receive several offers of employment, one from a corporation willing to match my relatively high New York-level corporate salary.

For understandable reasons, the offer to become an associate from Goldberg, Devoe, Shadur & Mikva was significantly lower. However, having been interviewed by Milt Shadur and Ab Mikva, I did not hesitate to accept that firm’s offer because it promised that in our small firm I would be working closely with Milt. At a relatively young age, Milt had attained almost legendary fame in the Chicago legal community. First, for his amazing, unparalleled academic record at the University of Chicago Law School. Then, for his legal brilliance as a practitioner; and finally, for his important “pro bono” accomplishments. These include participating in the establishment of the Chicago Legal Assistance Foundation and Chicago Lawyers Committee for Civil Rights Under Law.

From early 1961 until 1980, when he became a judge in the U.S. District Court for the Northern District of Illinois, I had the good fortune of interacting with Milt on an almost daily basis. His kindness, community concerns and astounding legal acumen were an inspiration to his partners. Many of my own “pro bono” opportunities were a result of assuming part of Milt’s overflow, since requests for his “pro bono” involvements considerably exceeded any single lawyer’s capacity.

When Milt moved to the federal court in 1980, he presided over many important community-wide cases. These included his oversight of the Chicago public school desegregation efforts and alleviating the severe overcrowding in the Cook County jail. His concern for the rights of racial minorities was an extension of his earlier “pro bono” private practice, where he had been one of the original attorneys in the famous Gautreaux case, which successfully challenged and put an end to Chicago’s infamous public high-rise segregation.

Milt was sought after and served as a judge by invitation in a number of U.S. Judicial Appellate Circuits. His reputation for legal brilliance and judicial temperament was attested to in the annual judicial ratings conducted by various bar associations. His reputation for opinion productivity was legendary. He was acknowledged to be a mentor to many of the younger Northern District judges. Also, he worked diligently almost to the date of his death in early January. The preceding December, Milt sat proudly on the bench in the U.S. District Ceremonial Courtroom to receive the Chicago Bar Association’s Lifetime Achievement Award, while a parade of his fellow jurists and many of his more than 70 former law clerks extolled the amazing accomplishments of this great and good man. No wonder that he was among the earliest recipients of the American Constitution Society’s “Chicago Legal Legends” Award—reflecting a long and wonderful life which he shared with “Eckie,” his beloved wife of more than 70 years.