Re-thinking Procedure And How It Is Taught 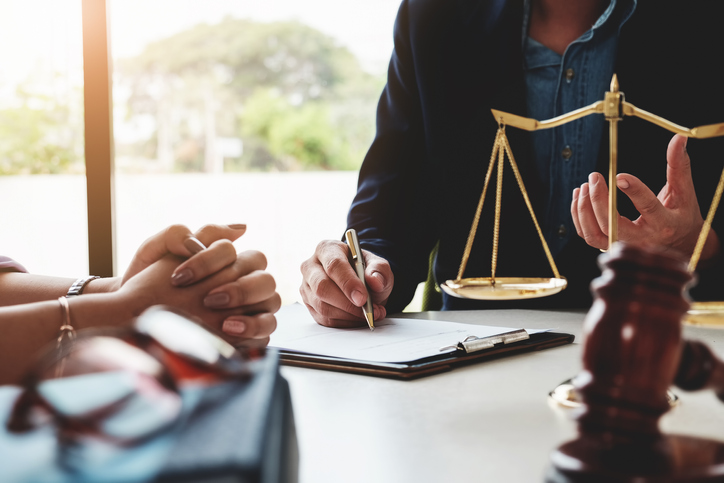 Next month our book, Pretrial Advocacy (National Institute for Trial Advocacy/Wolters Kluwer) will be in print. Not surprisingly, the process of reducing to written word what can best be described as the culture of the pretrial process has caused us to rethink pretrial advocacy and how it is taught.

Cases today are front-loaded—counsel can no longer rely on discovery to make the case.

The pleading standard articulated in Iqbal and Twombly has forced plaintiffs to be more diligent in case investigation, assembling facts, and alleging a cause of action that is plausible to even a judge with perhaps a gimlet eye view of a plaintiff’s grievance. Of course, the word “facts” refers to pure facts and not things that look like facts but are really conclusions as in the difference between saying “Saturday was a wonderful day,” and “Saturday was the day I won the lottery and will receive $20 million.”

While those putting cases together view the rules of evidence as a lesson for another day, the opposite is better practice. Appreciating that FRE 401 does not distinguish between circumstantial and direct evidence opens a new world of collecting the bits of facts we call circumstantial evidence and building cases out of tiny nuggets of information. And if one begins to apply the rules of evidence to information collected at the complaint development stage, counsel will be better prepared for trial and more focused on how to fill the information gaps through discovery.

Understanding the difference between facts and conclusions is, of course, essential to witness interviews. Humans gather facts and wrap them up in conclusions, but many times the conclusion is not accurate. Consider the witness who is asked, “How was your Saturday?” and answers, “It was lovely.” But a factual inquiry - as in “tell me everything you did on Saturday from the moment you woke up”- might lead to the response: “I got dressed to go to my best friend’s funeral.”

Of course, the pretrial process is not just about how we deal with witnesses, but also how we deal with judges, opposing counsel, and co-counsel. Law schools sort of teach this under the rubric of “professionalism.” The takeaway for law students is that professionalism is some sort of “code of honor.” Perhaps, lawyers honor that “code” just because they do. Yet, professionalism is also about efficiency. Treat those around you with decency and integrity because sooner or later you will need their help in resolving the case and to do otherwise makes you - as a lawyer - the impediment. Be honest with the court and others around you because an honest advocate is a more credible advocate—a more powerful advocate.

There is a human element to all of this. The rule of law is not a process developed and implemented by robots or machines. Our research found multiple examples of where humans - sitting as judges - wrote opinions citing Dr. Seuss and movies like "My Cousin Vinny" - perhaps because these jurists understood that the law regulates humans. Hence, it must be understood by laymen.

The beauty of our legal system is that, on any given day, an individual without means and even represented by a young inexperienced lawyer (only because more experienced practitioners would have nothing to do with the case), can change the playing field for countless others. Our legal history is replete with these cases.

While the law is about the human experience, somewhere along the way we began teaching law as if humans were an afterthought. Most law schools do not equally value faculty for their work in the courtroom or with clients. Those who partake in what is perceived as pure scholarship frequently are rewarded with higher salaries, more prestigious titles, and more control over the law school curriculum. We have seen a rise in scholars relying on empirical data which can be a good thing; but could that also mean that some scholars are relying on empirical data because they lack hands on legal experience?

Our teaching has also become wedded to norms; some of which need improvement. We teach legal writing but assume, in an age of Twitter and emojis, the average college graduate is a master of the written word or - as the late New York Times sportswriter, Red Smith might say, mastered the art of making the words behave on a page even if the rules of grammar are somewhat foreign. Legal writing programs also require students to synthesize a set of facts and apply them to the law. Yet, most programs do not even introduce the concept of evidence as the lens for choosing relevant facts.

We teach procedure and evidence in isolation even though the rules at times reference one another. And nowhere do we remind students that judges are humans, and the art of lawyering is to master an area of fact and law and explain it to someone who has a docket of hundreds of cases.

In teaching the rules of procedure and evidence we somehow neglect FRE 102 and FRCP 1 which implore interpreting the rules in the interest of fairness and efficiency. In failing to do so, we neglect an opportunity to teach students the art of helping judges solve procedural problems. This can help cases move more efficiently. For example, “Your Honor, I understand the court’s concerns, may I propose a solution?”

To think about the legal process and how it can be used is exciting. To think about how teaching can be improved so others can represent the countless individuals who need representation is empowering.

In our lifetime it was once a challenge for a lawyer without clerical staff or an office with a law library to compete with the well-heeled counsel -- times have changed and these barriers to practice no longer exist. We just need to do a better job of training lawyers who now - more than ever - have an opportunity to go forth and make a difference.