The First Amendment and the Protests Over COVID-19 Shutdowns 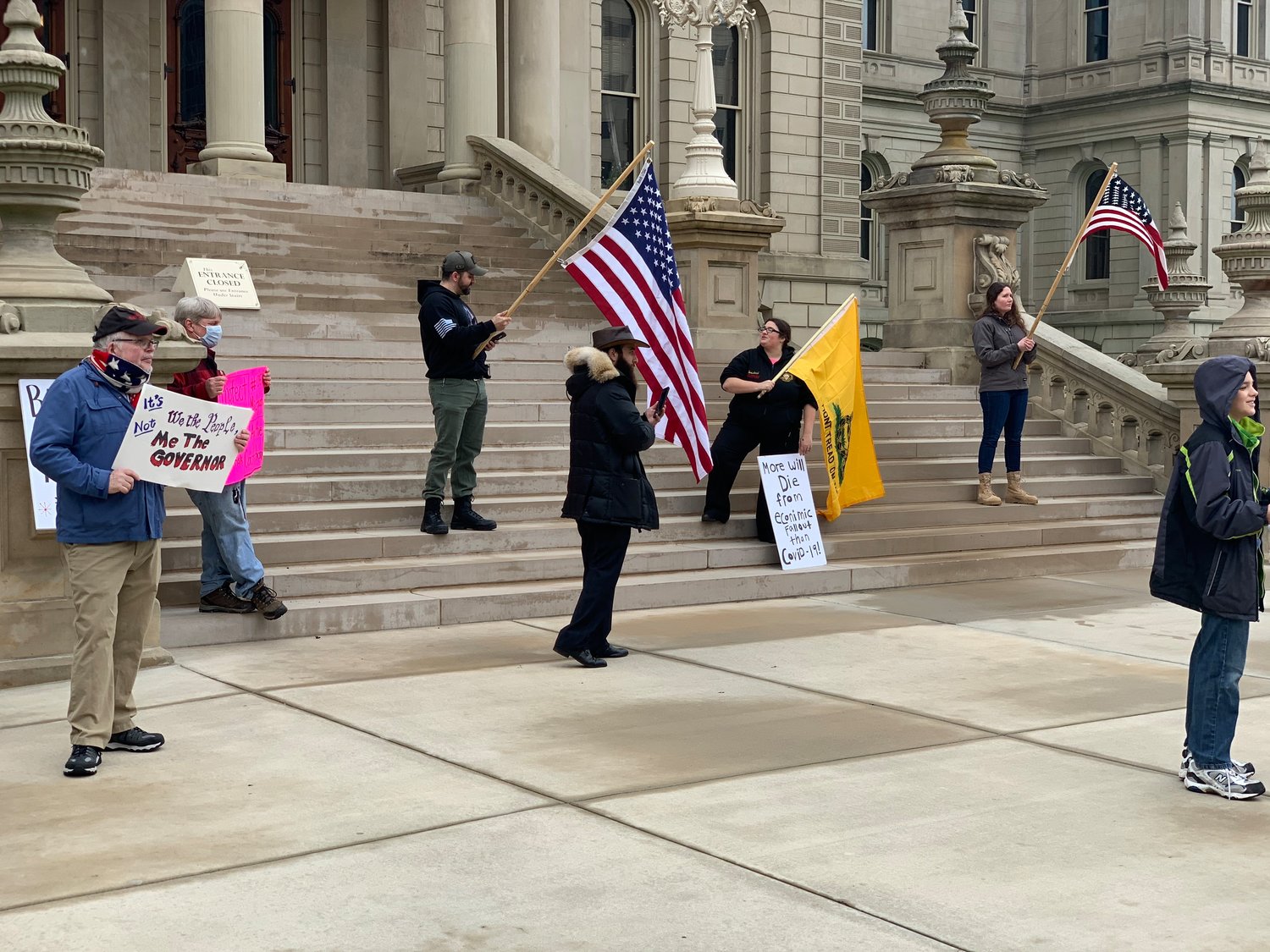 Governors across the country are facing protests by those who want executive orders closing non-essential businesses and ordering people to stay at home on account of the COVID-19 pandemic lifted. Would enforcing these restrictions run afoul of the First Amendment?

Assuming that the restrictions apply across the board and are directed neither at expressive activity generally, nor at the communication of any particular messages -- as seems clearly to be the case, then the First Amendment argument is a difficult one. These are restrictions that have only an incidental effect on speech and on these particular protesters. As a general rule, laws having only an incidental effect on speech -- meaning that they are directed neither at expressive conduct nor at any particular message -- come with a very strong presumption of constitutionality.

As a general rule, courts do not want to get into the business of figuring out when laws having only an incidental effect on speech violate the First Amendment. For example, in United States v. O'Brien (1968), the Supreme Court held that a law prohibiting anyone knowingly to destroy a draft card was not unconstitutional as applied to someone who burned a draft card for expressive purposes because the law had only an "incidental" effect on speech. Similarly, if someone is arrested for speeding and claims the conviction violates the First Amendment because he was speeding to protest speed limits, he would lose because the anti-speeding law was not directed at speech.

There are a few Supreme Court decisions, though, where the Court has held laws unconstitutional even though they had only an incidental effect on speech. In NAACP v. Alabama (1958), for example, the Court invalidated an Alabama law, similar to laws in many other states, that required all out-of-state organizations (including businesses) that operate in the state to disclose the names of all Alabama residents who are members of the organization. The Court held the law unconstitutional as applied to the NAACP, even though the law had only an incidental effect on First Amendment rights, because disclosure of one's affiliation with the NAACP in Alabama at that time would have led to a serious chilling effect on the willingness of Alabama residents to affiliate with the NAACP. And in Boy Scouts v. Dale (2000), the Court invalidated a law prohibiting discrimination on the basis of sexual orientation as applied to the Boy Scouts because the law had an incidental effect on the First Amendment rights of the Boy Scouts effectively to express its hostility to gays.

Frankly, it all depends on three primary considerations: First, how substantial is the state's interest in incidentally restricting the expressive activity at issue. Second, are there alternative ways in which individuals can make their views known without violating the incidental restriction. Third, are there ways in which the state can reasonably accommodate the speakers while still serving its goals.

These aren't open-and-shut questions. With respect to the first one, it's clear that in the current extraordinary situation the state has an extremely important justification for prohibiting significant gatherings of people. With respect to the second factor, there are certainly alternative ways the protesters can make their views known without having public protests that significantly undermine the state's extremely important interest in preventing the spread of the pandemic. Social media, for example, is a powerful means of communication that could serve the protesters’ expressive interests without creating a serious risk of illness. With respect to the third factor, the state can probably find ways to accommodate the protests on public property by insisting that the participants keep their distance from one another. That's clearly challenging, but it might be a reasonable solution if the protest takes place, for example, in a large public park or perhaps in a large stadium. If I were a lawyer for the protesters, I would try to work out a deal along those lines. Whether that’s realistic depends on whether it’s . . . realistic.