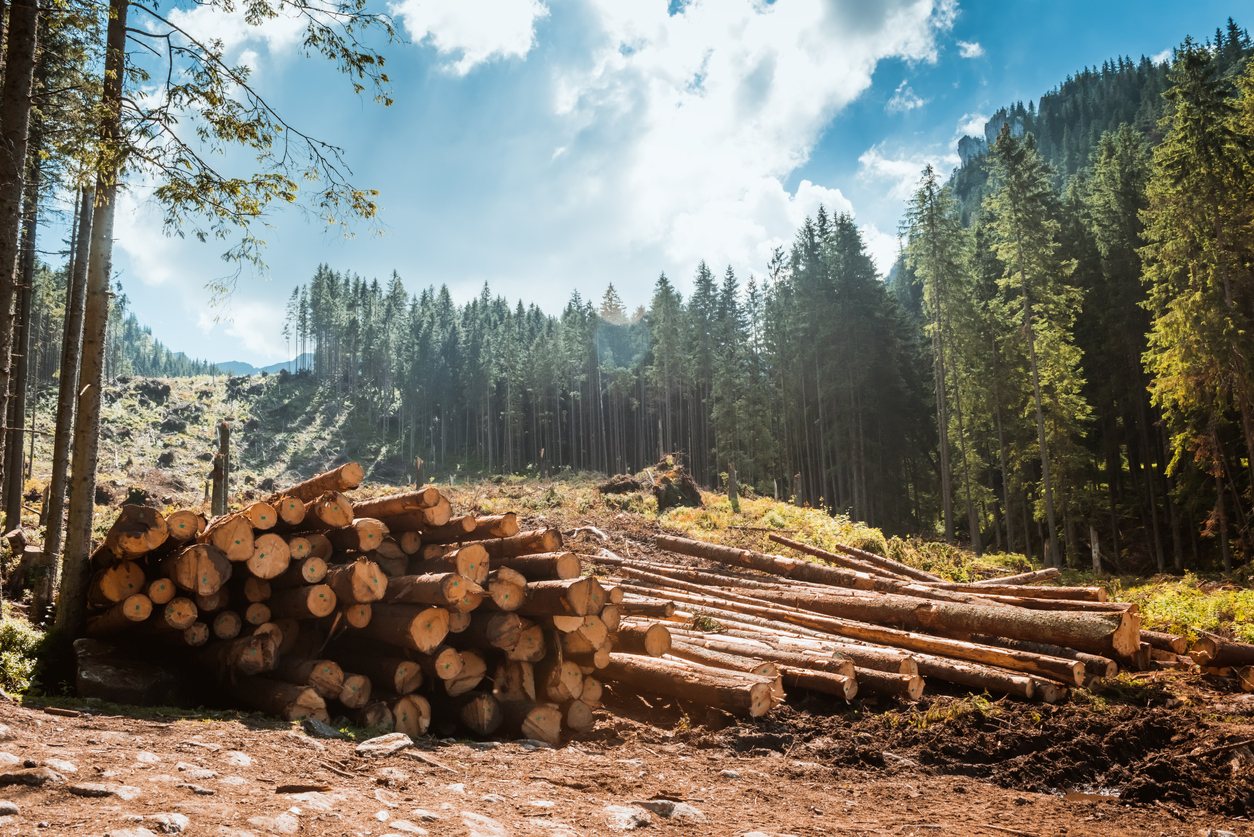 With intransigence at the federal level on environmental issues, there is a unique opportunity for those seeking to improve the protection of natural resources to focus on state law and state agencies. This blog describes how, in California, two laws that present opportunities to protect natural resources are the Reclamation Act and the Coastal Zone Management Act.

With the results of the November 2018 midterm elections, and control of the House of Representatives returned to the Democrats, natural resources law is now at a pivotal point.

On the one hand, with Democratic control of the House of Representatives, it is now unlikely that legislative efforts to federally pre-empt state law natural resource protections will succeed. For instance, H.R. 23, which had passed the House of Representatives and was awaiting a vote by the Senate, provided for broad federal pre-emption of California state law that protects fisheries, water quality and instream flows in rivers. Federal pre-emption along the lines proposed in H.R. 23 no longer appears a likely political threat for the next two years.

On the other hand, with Republican control of the Senate and White House still in place, it is also unlikely that legislative efforts to strengthen federal laws protecting natural resources (such as fisheries and water) will succeed prior to the November 2020 elections.

As a first example, the Reclamation Act governs federal water projects constructed and operated by the Bureau of Reclamation, such as the Central Valley Project (CVP) in California. Section 8 of the Reclamation Act requires that the Bureau of Reclamation operate the CVP and other federal water projects in conformity with state water law. As Justice William Rehnquist wrote for a unanimous United States Supreme Court in its 1978 decision in United States v. California, “The history of the relationship between the Federal government and the States in the reclamation of the arid lands of the Western States is both long and involved, but through it runs the consistent thread of a purposeful and continued deference to state water law by Congress.”

As a second example, the federal CZMA provides federal agencies with authority to approve and undertake many projects and policies within the 200-miles exclusive economic zone (EEZ) in the oceans off of coastal states. However, the CZMA also provides, that before approving and undertaking such offshore activities federal agencies must first request a “consistency determination” from the state coastal agencies designated pursuant to the CZMA, to confirm that the proposed federal action is consistent with state coastal policies. In the case of California, these provisions of the CZMA provide the California Coastal Commission with an opportunity to object to and prohibit proposed federal actions related to such activities as off-shore oil drilling, exploration and fracking.

The key to exercising such authority under the CZMA is the adoption of clear and strong state coastal policies related to the offshore activities in question, and the political will to legally challenge the federal government if such “consistency determinations” by coastal states are either bypassed altogether or disregarded. In California, in connection with the federal government’s recent approval of off-shore fracking in the EEZ adjacent to the California coast, the failure to request and obtain a CZMA consistency determination was the subject of the Environmental Defense Fund v. United States Bureau of Ocean Management lawsuit filed in the United States District Court for the Central District of California. In a November 9, 2018 ruling in this case, the federal district court judge granted summary  judgment against the federal government and issued an preliminary injunction holding: “the public interest would not be disserved by issuing an injunction because any interest in proceeding forward with [offshore fracking activity] is outweighed by the interest of the people of the state of California in ensuring that their representatives are afforded their statutory right to review the proposed action for consistency with California’s coastal management plan.”

The experience with the Reclamation Act and CZMA in California evidence that, under existing federal natural resources laws, there are ample opportunities to rely upon sources of state law to improve protection of natural resources such as water, fisheries and off-shore coastal oceans. With legislative federal pre-emption of such state laws no longer a threat as a result of the November 2018 election results, now is the time for states committed to robust natural resource protection to more fully flex their legal muscle.

* Professor of Water Law, Golden Gate University School of Law, and natural resources counsel to the Water and Power Law Group. Professor Kibel is the author of the forthcoming book What Remains of the River: Water Rights Reconciled to Instream Flow.

For an expanded analysis of the ways that state water law can serve as the legal basis for keeping water instream, see Paul Stanton Kibel, California Rushes In: Keeping Water Instream for Fisheries Without Federal Law, 42 William and Mary Environmental Law & Policy Review 477 (2018).

Regulation and the Administrative State, Separation of Powers and Federalism