Plenty of Glass Yet to Break 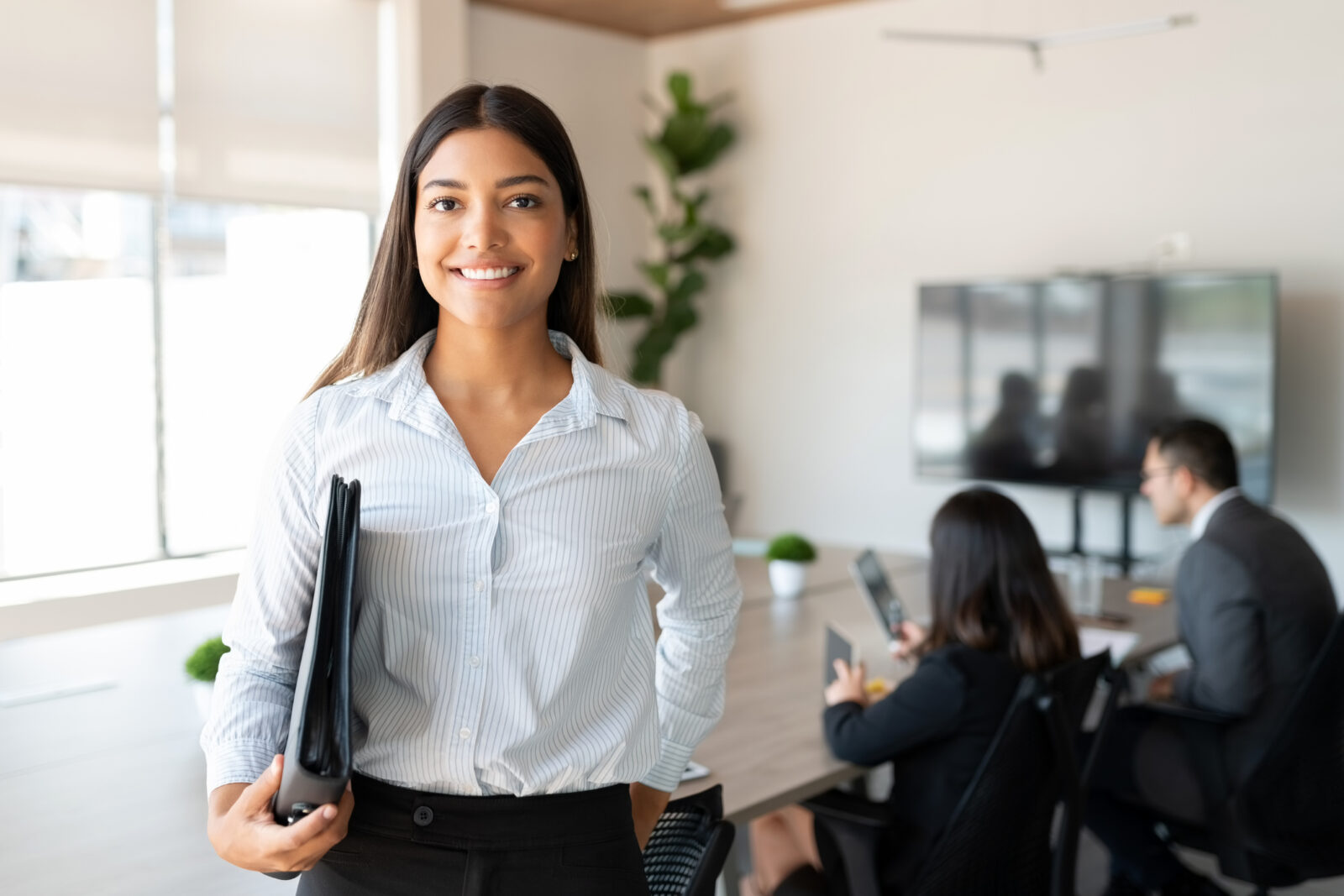 As we mark Women’s History Month this March, there is much to celebrate. We have, for the first time in history, a female Vice President of the United States, Kamala Harris (as well as the first-ever Black and Asian Vice President).  So many of the women I know shed tears of joy on Inauguration Day as many years of hope and hard work were realized in that moment. The exhilaration of watching that ceremony with my two young girls was beyond what I could have hoped. But it was an inflection point in a tale that is still unfolding.

As we look at the rest of our government leadership, there is yet much to do. President Joe Biden has been roundly and fairly praised for his diverse Cabinet picks, which have indeed broken barriers, including the first woman Secretary of the Treasury, Janet Yellen, the first woman Director of National Intelligence, Avril Haynes, and recently Secretary of the Interior Deb Haaland, a woman and first Native American to lead any cabinet-level agency. Women make up just 26.4% of the 117th Congress, with 24 in the Senate and 119 in the House. Women make up one-third of the United States Supreme Court and slightly less than one-third of the Article III lower federal courts.  There are still a handful of district courts where there has never been a female judge, and there are several more districts and a few circuits where there has never been a woman of color judge. Women are governors in eight states.

The legal profession also has a long way to go to reach any kind of parity. In its 2020 survey on the Promotion and Retention of Women in Law Firms, the National Association of Women Lawyers (NAWL) found that while women made up 47% of associates, they were only 21% of equity partners. Women of color made up 22% of associates but just 3% of equity partners.  Notably, when NAWL started reporting this survey in 2006, 15% of equity partners were women, reflecting a glacial pace for progress. As of 2019, women made up about one-third of law school deans, although about half of law students are women. Also, about one-third are women in General Counsel positions, and again, women of color make up a small part of that overall number.  As we look to another top echelon of the legal profession, women advocates at the Supreme Court, there is also so much room to grow. Women made just 20 arguments before the Court in the 2019 Term.

Why has progress been so slow, and why are women stalling out at one-quarter or one-third of these important spaces? First, there is the age old, “You can’t be what you can’t see.” As much as we have had women break barriers, and we have been celebrating the Year of the Woman since 1992, leaders are overwhelmingly male. We cannot normalize women in leadership when we see them only fleetingly. Additionally, some research has indicated that we don’t trust women. Even in countries like Germany and India, who have had notable women leaders, people are uncomfortable with women leaders.  We see male approaches to leadership as the expected way to do things. These phenomena are in addition to the structural barriers of women still being primarily responsible for childcare and having to weave such duties into their careers whereas men often do not have such constraints.  As we all know by now, the pandemic has not made that better.  At an even more basic level, women can’t control their own bodies in many respects let alone their career trajectories. Then-Senator Kamala Harris drove home the dichotomy between treatment of women and men in her questioning of now-Justice Brett Kavanaugh when she asked him to name one law that gives the government the power to make decisions about men’s bodies.  He was not only unable to do so, but he was confused by the very foundation of the question. We are living in a country that has thus far been unable to adopt the Equal Rights Amendment to the Constitution, simply confirming that, “Equality of rights under the law shall not be denied or abridged by the United States or by any state on account of sex.”

When asked when there would be enough female justices on the Supreme Court, Justice Ruth Bader Ginsburg now famously said, “when there are nine.” Many have chuckled at that response, but the resonant point is there – there will be enough when women get to dominate the space and set the standard for what is normal, just as men have throughout history. Perhaps someday we will not need to set aside one month to call out women’s accomplishments.  For now, there is plenty of glass that still needs breaking.

Jill Dash is ACS's Vice President of  Strategic Engagement and Immediate Past President of the Women's Bar Association of the District of Columbia.