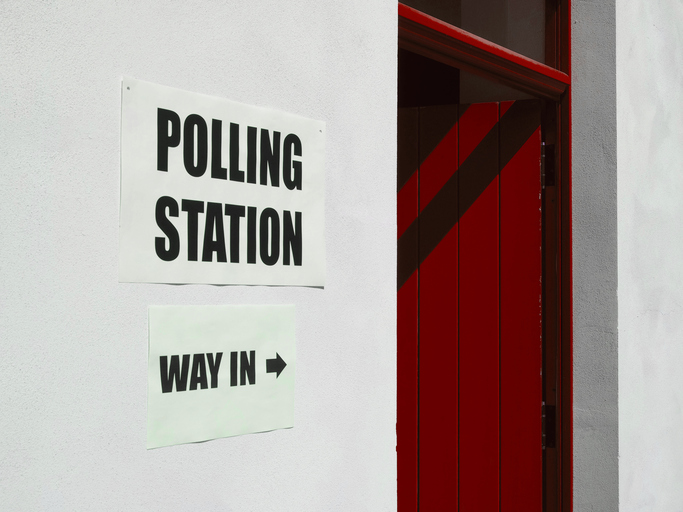 As the eyes of the nation were on Alabama for the high profile special Senate election between Roy Moore and Doug Jones, the Alabama Supreme Court issued a decision that raises troubling questions of partisan decision-making by state court judges. This corrosive effect that campaign money and politics have had on impartial justice was highlighted by Partisan Justice, a recent ACS report.
At issue in Alabama was a Montgomery County Circuit Court ruling which ordered the state not to destroy digital scans of paper ballots made by voting machines. Although paper ballots are retained, plaintiffs argued that public records laws mandate that the digital scans also be kept. The scans are important, they further argued, because only digital records are tabulated in the absence of a hand-recount, and machines can be tampered with. The state argued that the requested relief would require many machines to be reset with little time before the election. Siding with plaintiffs, the lower court wrote that, “the only action being asked of [the Secretary of State] at this point is to send a communication through a system that already exists and is routinely used,” to instruct local officials. Nonetheless, the Alabama Supreme Court reversed the injunction, allowing the records to be destroyed. Ultimately, the election was decided by 1.5 percentage points, avoiding an automatic hand-recount.
Partisan Justice was particularly interested in this sort issue before courts; cases in which judges rule on narrow, often technical and rarely litigated issues that can decide the outcome of elections. The study's authors, Joanna Shepherd and Michael Kang of Emory University School of Law, found that as campaign contributions increase, the likelihood of partisan decision-making does as well. For the average judge, an increase of $10,000 was associated with a 3 percent increase in the likelihood of partisan decisions.. The study also found that Republican judges are significantly more likely to cast partisan-aligned votes than are Democrats The authors posit that, "[t]he nature of the Republican Party’s system of campaign finance and donor networks may explain why judges affiliated with the party are more responsive to partisan incentives and thus more likely to favor the party in their decisions."
It is hardly surprising that the sort of partisan decision-making described by Partisan Justice might be found in Alabama. Currently, all nine members of the Alabama Supreme Court are Republicans (eight of whom ran and won in partisan elections, one of whom was appointed by a Republican governor to fill an unexpired term). Furthermore, more than half of the court was elected in races where the justices raised over one million dollars, according to the Brennan Center’s Politics of Judicial Elections 2015-16 report. Thus, Alabama's political environment places extreme pressure on judges to remain members in good standing of Republican political coalitions and conservative fundraising networks.
All Americans have a stake in fair courts, particularly state courts, which handle the vast majority of cases filed in the US. To have confidence in the impartiality of state judiciaries, especially when elections themselves are at issue, we need strong recusal rules, public financing, and ultimately, a move away from elections and towards merit selection.