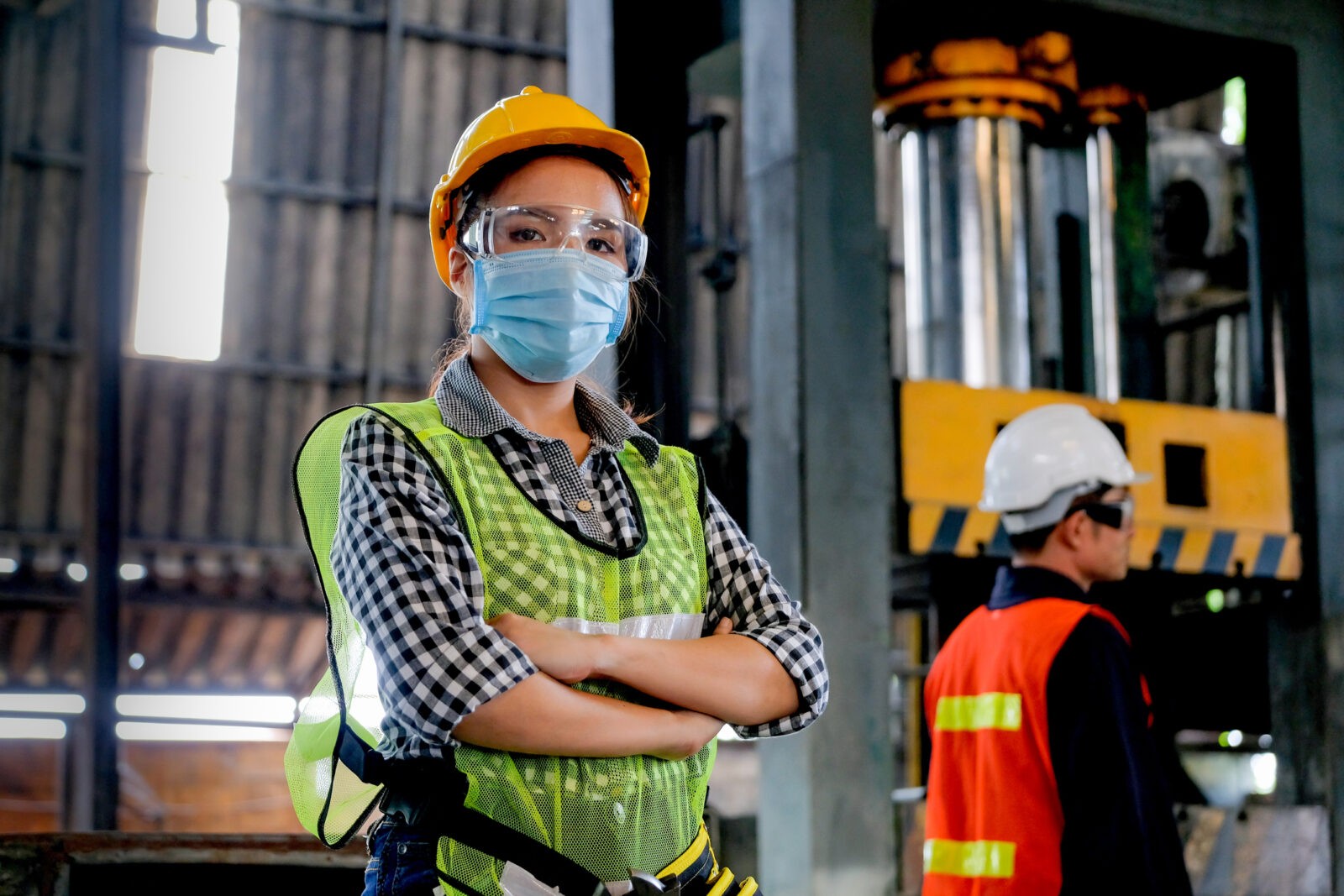 During unprecedented times, the plaintiff’s bar utilizes creative lawyering to achieve justice for our clients. In doing so, we often rely on city and state laws to supplement and fill the gaps in legal protection left by their federal counterparts. COVID 19 made that increasingly true and, in the context of workplace safety, there are a number of statutes at play that have never been more critical, including the Occupational Safety and Health Administration (OSHA)’s anti-retaliation regulations and local whistleblower laws.

OSHA’s mandate is to ensure safe and healthful working conditions for employees by setting and enforcing standards and by providing training, outreach, education and assistance, including responding to whistleblower complaints. OSHA does this through its regulatory powers as a federal agency and state OSHA-affiliates adhering to the federal agency rules. The OSH Act itself, which created OSHA, presents a number of hurdles for workers’ rights advocates. For example, employees filing whistleblower retaliation claims under OSHA regulations have only 30 to 180 days (depending on the regulation) to file a claim. This is one of the shortest statute of limitations in the employment law arena.

In December 2020, OSHA celebrated its 50-year anniversary but, given the context of that time, it’s no wonder the celebration flew under the radar. Since the beginning of the pandemic, complaints of COVID exposure and workplace safety violations have exploded, with no region or industry immune to its impact. Unfortunately, this coincided with a continuous decrease in OSHA funding which in turn led to a declining number of inspectors and inspection rates. Between February 1st and October 26, 2020, an Inspector General Report found that the number of investigations conducted by OSHA fell 50% compared to the same time period in 2019 despite a 15% increase in safety complaints to the Agency. As a result, workers suffered and exposed not only themselves but their loved ones to this novel, deadly respiratory virus.

COVID 19 put a spotlight on the hurdles plaguing OSHA while simultaneously creating space for workers’ rights advocates to use city and state whistleblower laws to fill the catastrophic gaps in guarding workplace safety. And it seems that states are recognizing the importance of these protections – both California and New York have had recent developments in their whistleblower retaliation laws to support workers’ rights.

The California Supreme Court recently held in Lawson v. PPG Arch. Finishes, Inc., that an employee’s whistleblower retaliation claim could survive summary judgment if the employee can show that their complaint was a contributing factor in the employer’s decision to take an adverse employment action against them. Previously, employees had a higher standard, the burden shifting framework applied in the U.S. Supreme Court’s landmark decision in McDonnell Douglas Corp. v. Green. Now, this development requires that under California Labor Code Section 1102.6, the employer must show by clear and convincing evidence that it would have taken the same unlawful action against the worker for legitimate, independent reasons even if the person had not engaged in protected whistleblowing activity, a nearly identical framework to that used under the Sarbanes-Oxley Act of 2002.

In New York, the plaintiffs bar has been advocating to strengthen our state’s whistleblower law for decades. On October 28, 2021, New York Governor Hochul signed legislation expanding the scope of whistleblower protection under New York Labor Law 740. The previous iteration, which was enacted in 1984, limited anti-retaliation protections to employees who raised concerns about “substantial and specific danger to the public health and safety” or “health care fraud.” Workers’ rights advocates found the narrow scope lacked any real teeth, essentially rendering the law useless and leaving New York’s workers vulnerable and reliant on OSHA. The new whistleblower law protections create substantial liability and exposure for employers, including an expanded definition of employees (including current and form employees as well as independent contractors), an expanded definition of protected activity (incorporating a reasonable belief standard and eliminating requirements that employees first report violations to their employer) and expanded prohibited retaliatory action (including any action that “adversely impact a former employee’s current or future employment,” such as contacting immigration authorities or reporting the immigration status of employees or their family members), amongst other key provisions.

Over the course of 2021, the Biden Administration has made several attempts to support workplace safety, yet, local advancements, such as those in California and New York, remain an important tool in the plaintiff lawyers’ toolbox. In the first two days of his presidency, President Biden signed Executive Order on Protecting Worker Health and Safety that directs OSHA to increase enforcement of existing agency standards and investigate new protocols for handling COVID in the workplace. The administration also issued a mandate for health care workers and for private employers with 100 or more employees to be vaccinated against COVID-19 or pay for weekly testing, by February 9, 2022. The Supreme Court upheld the requirement for health care workers, (Biden v. Missouri, Case No. 21A240 (Jan. 13, 2022); Becerra v. Louisiana, Case No. 21A241 (Jan. 13, 2022)), but blocked the mandate with regard to private employers stating: “Although Congress has indisputably given OSHA the power to regulate occupational dangers, it has not given that agency the power to regulate public health more broadly.” Nat'l Fed'n of Indep. Bus. v. Dep't of Labor, Case No. 21A244 (Jan. 13, 2022); see also Ohio v. Dep't of Labor, Case No. 21A247 (Jan. 13, 2022). While the administration’s progress is reason to be hopeful, as the SCOTUS ruling indicates, the plaintiffs’ bar must stay vigilant in finding creative ways to support employees – utilizing the local tools and legislation available to us must remain part of the path forward.