by Joseph M. Sellers and Miriam R. Nemeth. Mr. Sellers is the head of the Civil Rights and Employment practice group at Cohen Milstein Sellers & Toll, PLLC. Ms. Nemeth is an associate in that practice group. In May, Cohen Milstein will be opening an office in Raleigh, North Carolina that will be headed by the Honorable Martha Geer, who is leaving the North Carolina Court of Appeals to take on that role.

North Carolina has justifiably been pilloried in recent weeks for enacting legislation that requires public school students and state employees to use the bathrooms reserved for their biological sex, regardless of the gender with which they identify. In many ways, this legislation resurrects memories of racially segregated restrooms that were mandated by law until the middle of the last century. Motivated by the same kind of fear and unjustified stereotypes as before, the segregation this time is directed at transgender people. 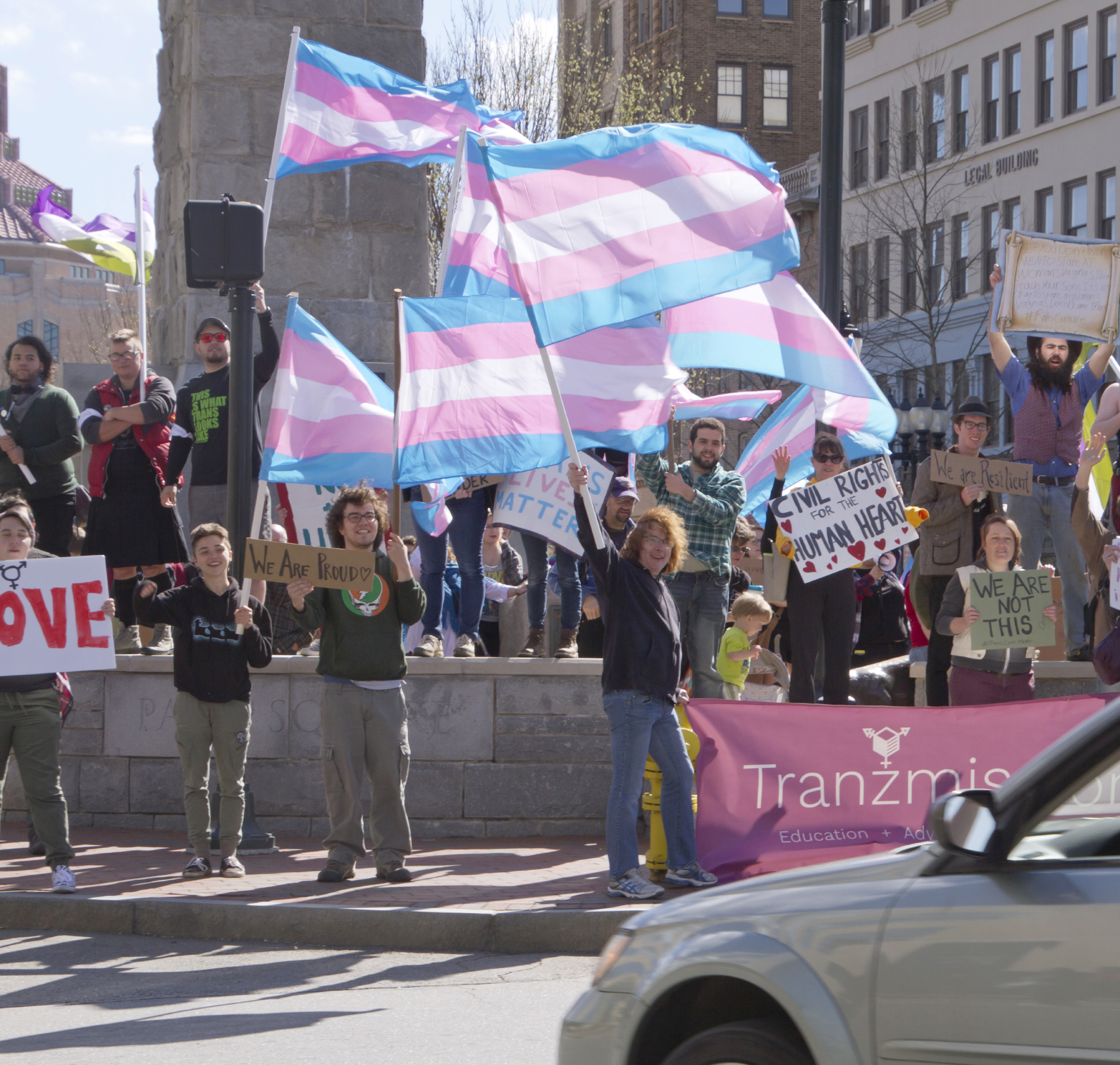 The bill’s requirement that state employees and public school students use restrooms designated for their sex at birth, regardless of the gender with which they identify, is bad enough. But the bill also limits protections against sex discrimination to one’s “biological sex,” which further reinforces state-sponsored hostility to transgender people. Although such a limitation may not impose the same daily inconvenience or humiliation as the restroom restriction, it wholly exempts transgender people from the state’s legal protection. Like the bigotry of racism, this officially sanctioned discrimination rests on unfounded stereotypes and fears about transgender people. Nowhere else do we require employees and students who wish to use public restrooms to announce what their genitalia look like.

Even more troubling and little noticed, however, this legislation also gutted the state’s civil rights laws. Enacted as the Public Facilities Privacy and Security Act, a wholesome title that masks its pernicious effect, this legislation withdrew a private right for anyone (not just transgender people) to challenge in the state’s courts any form of discrimination in employment and public accommodations. Part III specifically provides that the state’s existing statutory protections—including the language added by House Bill 2—do not “create or support a statutory or common law private right of action and no persons may bring any civil action based upon the [discrimination prohibitions] expressed therein.” House Bill 2, Sess. Law 2016-3, Pt III. In that one clause, the legislation abolished North Carolina’s common law cause of action for wrongful discharge based on discrimination, which had been recognized by the courts since 1989.

Although the legislation permits people aggrieved by discrimination in employment or public accommodations to file charges with the state Human Relations Commission, the authority of that entity is limited to investigating and conciliating charges of discrimination. Id. Pt III, sec. 3.2 & 3.3. Nor does the law permit private enforcement provisions that may have been enacted by local governments, as it purports to preempt any such “ordinance, regulation, resolution or policy.” Id. While playing on irrational fears and false stereotypes about transgender people, North Carolina surreptitiously rescinded and barred all state private rights of action to challenge unlawful discrimination of any type in employment and public accommodations.

An executive order issued by the Governor several weeks later—which expressed an intent to provide state resources without discriminating on grounds of sexual orientation and gender identity and which called on the legislature to reinstate a right of action for wrongful discharge—provides little comfort. Executive Order 93, issued with the stated purpose of “Protect[ing] Privacy and Equality,” was apparently prompted by a belated recognition of the profound, and widely unpopular, effects of House Bill 2. Although it was intended to moderate the regressive features of the bill, it is not likely to have that effect; Executive Order 93 has no power to supersede House Bill 2, and its own language dramatically limits its impact.

First, the Executive Order’s stated intention to administer resources in a manner that does not discriminate on the basis of sexual orientation and gender identity applies only to those resources managed by the state. Even then, it does nothing to alter the restrictions on restroom use. Its direction that state agencies provide “reasonable accommodations upon a person’s request due to special circumstances” continues to permit restroom segregation; although it might allow for the provision of single occupancy restrooms for public use, such accommodation could be provided only after individuals suffer the humiliation of requesting them.

Second, the Order calls on the General Assembly to restore a private right of action for wrongful discharge based on unlawful employment discrimination. This provision does not, nor could it, restore a private right of action to enforce the state civil rights laws. And it limits to wrongful discharge the protection it seeks to restore; it maintains the bar against judicial recognition of private rights of action to redress the full panoply of conduct in the workplace and in places of public accommodation that may constitute unlawful discrimination, such as harassment and denials of hiring and promotion. Executive Order 93, therefore, does nothing to soften the profound impact of House Bill Two, now the prevailing law in North Carolina.

House Bill Two, like the racial segregation challenged in the last century, singles out for treatment as second class citizens a group of people who are productive and valuable members of our society based solely on unsupported stereotypes and prejudices. This legislation, however, goes dangerously further than its historical precedents by insulating these biases from legal challenge in the courts of North Carolina. As such, this legislation has no more place in North Carolina, or in any other civilized community in our country, than did the racial codes that marred our last century.